Why and How You Should Dispose of Old Prescription Medications 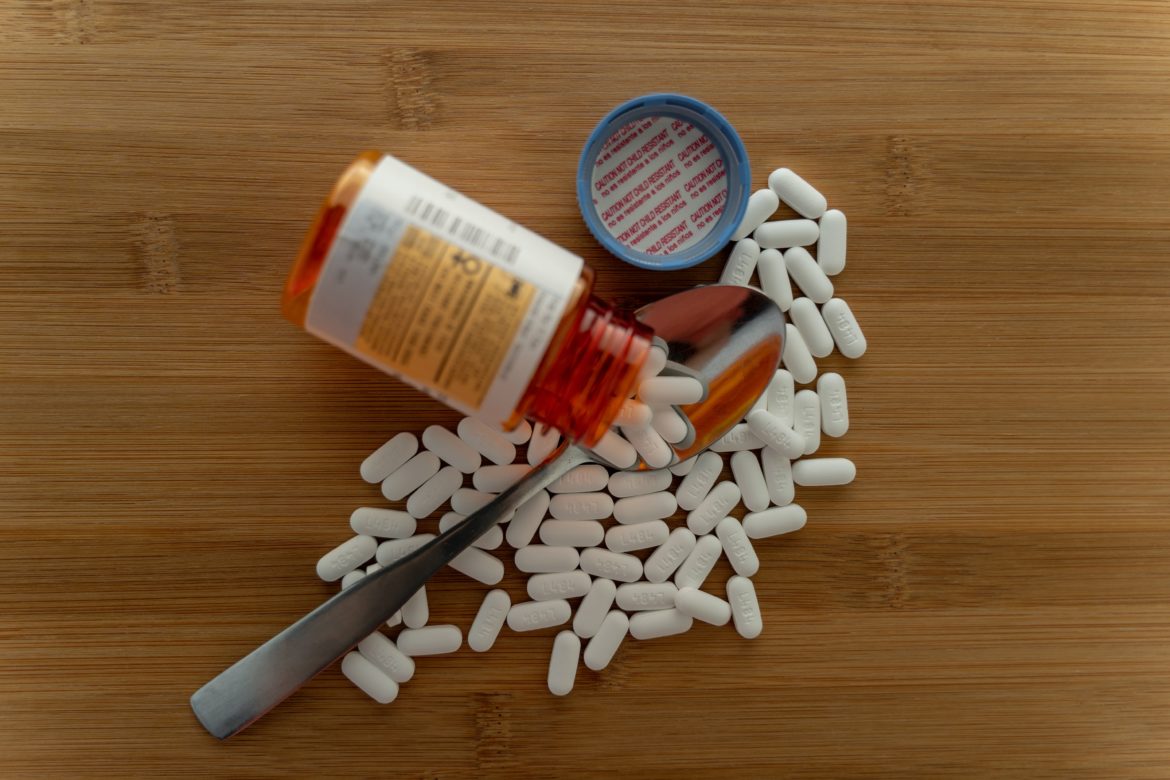 This year’s National Prescription Drug Take Back Day today is a call to action reminding every household that small acts make a major difference.

Federal officials say you can do your part in battling the opioid epidemic and drug overdoses by clearing your medicine cabinets of unwanted, unused, or expired medications and properly disposing of them at supervised safe sites across the country.

“Overdose deaths happen every day in this country and, in fact, have risen since the pandemic hit,” a spokesperson for the Drug Enforcement Administration told Healthline.

“What people fail to realize, or may not even know, is that a majority of abused prescription drugs are obtained from family and friends,” the spokesperson added.

“In far too many cases, someone looking for prescription drugs to abuse or sell will get them from the home of a relative or friend who might never miss them,” the spokesperson said. “That’s just one of the reasons it’s so important to dispose of unwanted, unused, or expired medications.”

What about ‘saving’ antibiotics for future use?

“If all antibiotics are taken as prescribed, there should be no leftovers,” said Dr. Steven P. Furr, FAAFP, a practicing family physician and a member of the American Academy of Family Physicians Board of Directors.

That’s because antibiotics are prescribed for a certain period of time to treat a specific infection.

“Antibiotics are not to be used except for that purpose,” Furr told Healthline.

“It is important to note, antibiotics are only effective in treating bacterial infections. Attempting to cure a viral or fungal infection with antibiotics is not effective and may cause harmful side effects,” he said.

It can also be dangerous to self-treat with antibiotics prescribed for other reasons.

“That is why antibiotics should only be taken as prescribed for the infection you are being treated for,” he added.

It’s also important to finish an entire prescription to ensure you have eliminated the infection.

Handing over leftover pills to someone else can be dangerous to their health.

There is no safe way to ‘save’ medications at home

“The safest thing to do is remove all medications that are no longer prescribed,” said Furr.

“It’s easy to get confused, especially if you are taking multiple medications,” he noted. “For example, you don’t want to accidentally take an old blood pressure medication or diabetes medication that your doctor thought you were no longer taking.”

And you do not want to count on medications that may be expired, either.

“That’s why it’s so important to let your physician know all the medications that you are taking, whether prescribed by your physician, another physician or healthcare provider or over-the-counter,” he noted.

“Keep in mind, it’s also possible for someone in your household to mistakenly take medications that are in the house,” he added.

What you can do to help

Today is this year’s official Take Back day.

Safe drop-offs are encouraged at collection sites between 10 a.m.-2 p.m.

You can use the Drug Enforcement Administrator’s locator at Takebackday.dea.gov to find the nearest collection site in your area.

If you cannot participate on this day and during those hours, there are ongoing opportunities for safe disposal.

“Should someone not be able to get to a collection site [that day], they could still utilize one of the more than 11,000 collection sites across the country, making every day Take Back Day,” said the DEA spokesperson.

Furr says local pharmacies may have Take Back programs you can use for safe disposal as well.

And if you really have no local location for safe drop-offs, what should you do?

Do not just toss them in a garbage can or flush them down the toilet, an action that can cause medication residue to end up in the water supply.

“It is suggested that you mark over your information details on the bottle, put it in a container that has substances such as kitty litter or coffee grounds, which would make it undesirable for others to ingest, and then dispose of it in the trash,” said Furr.

Photo by Michael Longmire on Unsplash

Why Earth Day Matters to People with Asthma: It’s the Air We Breathe

How to Stay Healthy at the Holiday Table

How to stay healthy in a Covid-19 world

The single most effective way to unclog your...