Three in 10 South Africans will need medication for mental health 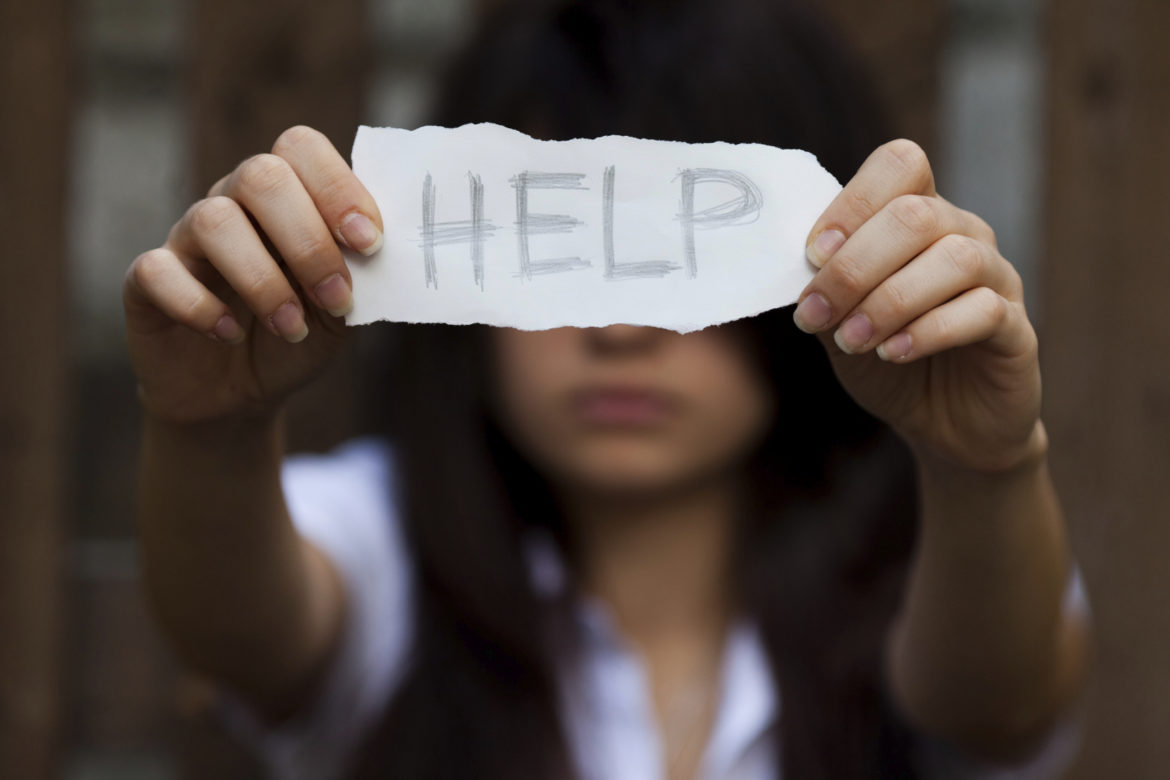 About three in every 10 South Africans over 60 will need medication for mental health in the future. Professor Felix Potocnik from the South African Society of Psychiatrists (Sasop) said South Africa was one of the fastest-ageing countries in Africa but differentiated between normal ageing and impaired mental health.

“Often depression and dementia are under-diagnosed‚ overlooked and untreated in older adults owing to a variety of factors which may include and/or overlap with other conditions and behaviours.”

Potocnik is worried about the lack of mental healthcare. The World Health Organisation (WHO) Global Health Observatory data estimates there is one psychiatrist per 100‚000 South Africans and fewer in the public health sector.

According to Potocnik there used to be five dedicated psychogeriatric units at our South African universities‚ but only the one at Stikland Hospital in Bellville remains‚ with an extensive waiting list.

Potocnik said ageing was accompanied by emotions of sadness‚ anxiety‚ loneliness and lowered self-esteem‚ coupled with physical and/or mental disabilities.

“Older adults who are suffering from depression experience symptoms that disrupt their daily lives‚ resulting in withdrawal from social activities‚ friends and family and all the things that used to bring them joy. It is important for family members to be vigilant and recognise any changes in behaviour‚ and to seek help from medical and allied services.”

“The brain’s inability to function properly starts affecting everyday activities. The person may thus present with an inability to keep their attention and focus long enough to meaningfully read a book‚ an article‚ or follow a TV programme‚” Potocnik said.

“Apart from becoming forgetful‚ one becomes repetitive and may forget to feed pets or food cooking in the oven. In more advanced stages of memory loss one may forget crucial details and dates as well as not remembering or even recognising family members.”

Heart and high blood pressure meds recall: what you need to know

A new type of Ebola virus has emerged

5 things you should always do after exercise...

Diabetes leads to drastic reduction in the kidney’s...

A better way to predict heart attacks and...

Is Hummus Actually Healthy? Here’s What the Experts...

7 Foods to Keep You Healthy During Cold...

If you have the coronavirus, how long before...