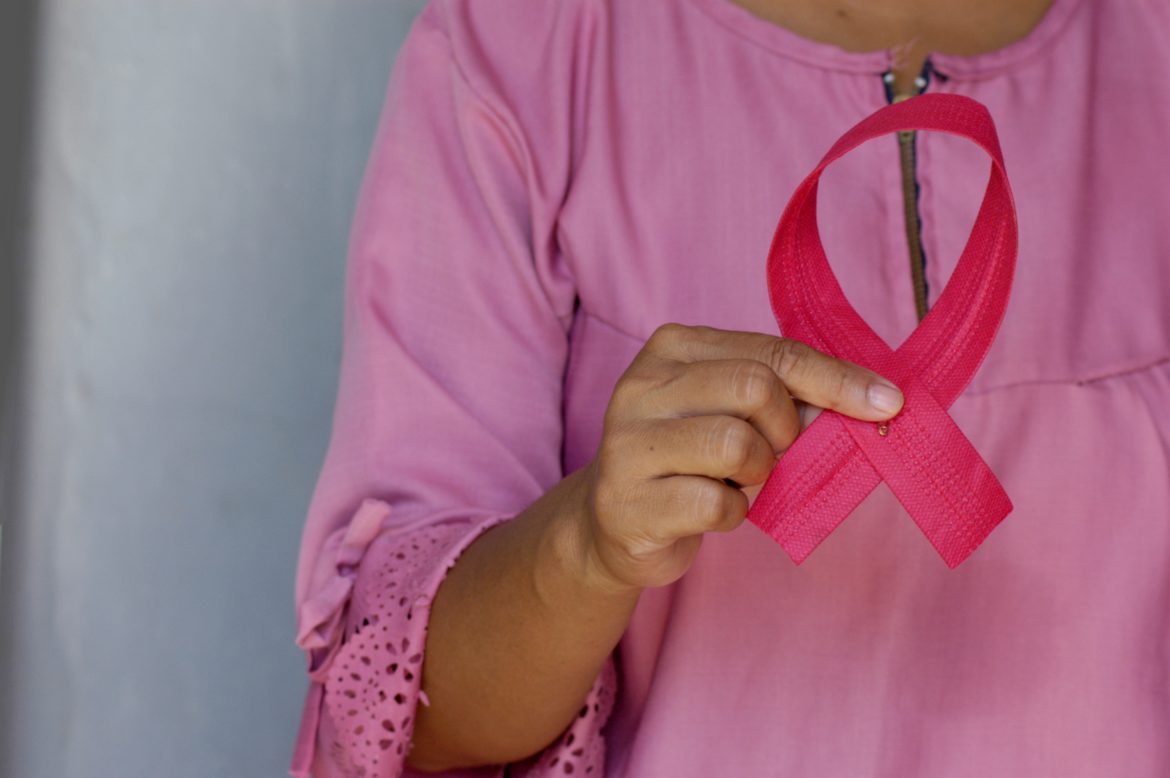 What kills most people who die from cancer is not the initial tumor. It’s the intolerable disease burden on the body that arises when tumor cells continually expand their numbers after spreading to different organs.

In comparison to what is already known about specific mutations that drive early-stage cancer growth—several now targeted by treatments—researchers understand less about the continual accumulation of new abnormalities within tumors and how they eventually generate cancerous cells capable of spreading to other areas of the body through a development called metastasis.

In recent years, scientists have made an increasing number of discoveries about metastasis, raising hopes that better treatments might be developed to save the lives of those with advanced cancers. It turns out that one type of abnormality that often pops up in metastatic tumor cells affects a process known as alternative splicing.

Alternative splicing determines which protein will be produced by a specific gene once the DNA of that gene has been transcribed into RNA, the coding template that factories within cells use to make proteins. Humans have more than 20,000 genes, relatively few in comparison to the number of proteins required for normal development and function. Cells can splice and recombine the RNA template created from a given gene in a variety of ways, resulting in a set of alternative templates that each produce a unique protein. We rely on this process to make all the genetic “recipes” required to produce our entire repertoire of proteins.

Scientists have discovered that abnormal patterns of alternative splicing occur in cancer and result in the production of abnormal proportions of these related, yet distinct proteins.

In a new study published online in Science on May 14, researchers led by Hani Goodarzi, Ph.D., an assistant professor in the Department of Biochemistry and Biophysics and a member of the UCSF Helen Diller Family Comprehensive Cancer Center, determined that a specific variant of a protein called plectin is overproduced as a result of abnormal alternative splicing in many cases of metastatic breast cancer. In healthy tissue, plectin plays a role in determining elasticity and mechanical integrity.

Stopping Metastasis by Blocking the Site of Deviant RNA Splicing

To treat metastatic breast cancer, the study authors suggested, it may be possible to target the RNA splice site that generates the invasion-promoting variant of plectin with small bits of complementary RNA that bind to the splice site sequence and block splicing.

In the team’s experiments, this approach worked to lower the rate of metastasis in a mouse model of breast cancer. A similar strategy has already been used to treat spinal muscular dystrophy, in which abnormal alternative splicing also plays a role.

The mechanism for enhancing splicing at this RNA site also was previously unknown. The researchers discovered that a protein called SNRPA1, which plays a role in normal alternative splicing as part of a coordinated ensemble of molecules called a “spliceosome,” also has a side hustle—enabling splicing at the distinctive plectin-associated RNA motif the researchers identified.

“We discovered that independently from its well-known function, SNRPA1 is moonlighting, all on its own,” Goodarzi said. “In a mouse model of breast cancer we found that by binding this specific splicing enhancer in RNA, SNRPA1 acts as a promoter of breast cancer metastasis.”

The researchers also analyzed clinical data from more than 1,700 breast cancer cases and determined that higher levels of SNRPA1 were associated with worse outcomes for breast cancer patients.

“Basically, this is a biochemical pathway that drives metastasis that we didn’t know existed,” Goodarzi said.

Lupus, Emotional Stress, and Depression: What You Need to Know

Every day is vaccination day

If you have the coronavirus, how long before...

Three reasons why everyone is obsessed with celery...

9 ways to lower your blood pressure