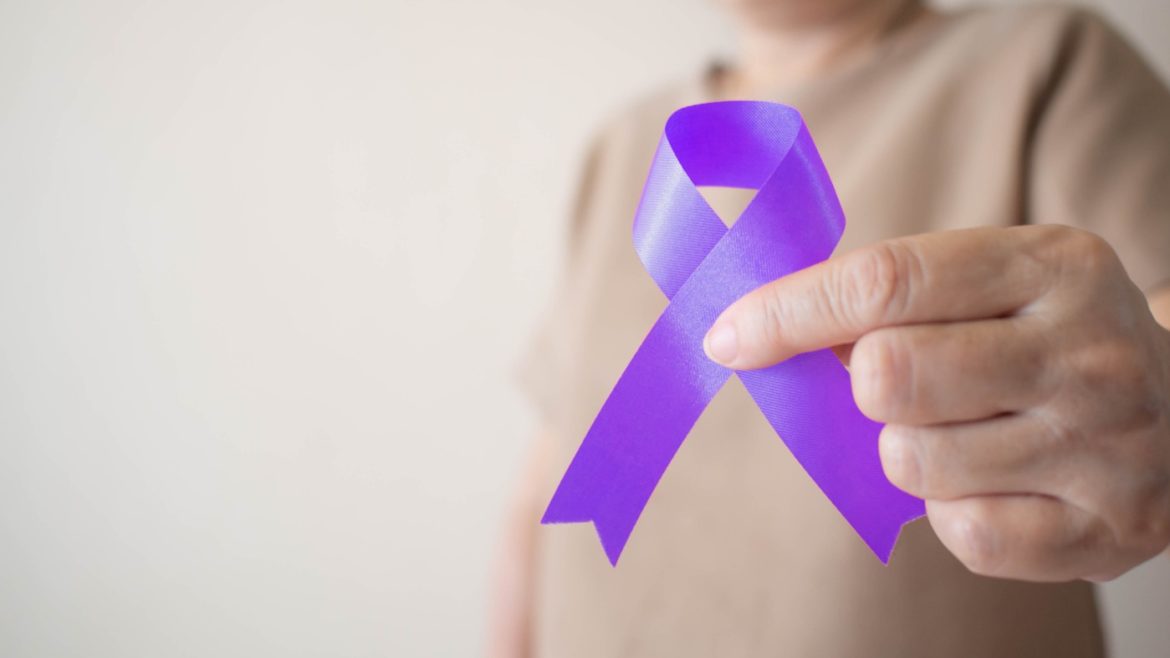 Dementia is a debilitating condition that is on the rise worldwide, and in South Africa. Its increase is driven both by worldwide population growth and an aging global population. Given its increasing occurrence, it should form an integral part of the care offering in senior living environments. Auria Senior Living, a leading developer and operator of senior living communities in South Africa, has acknowledged this need and taken a pioneering step by creating a dedicated dementia care facility at its flagship senior living community, San Sereno, in Bryanston, Johannesburg.

Dementia – a general term for diseases and conditions characterised by a decline in memory, problem-solving, language, and other thinking skills that affects people’s ability to perform daily tasks – is higher among people over the age of 70, although it can occur in younger people. The World Alzheimer Report 2015, titled

“The Global Impact of Dementia: An analysis of prevalence, incidence, cost and trends” stated that there were around 47 million people living with dementia around the world at the time and that its annual societal and economic cost was US$818 billion. This was a 35% increase in the numbers reported in the 2010 World Alzheimer Report. This means that if global dementia care were a country, it would be the 18th largest economy in the world.

Barry Kaganson, CEO of Auria Senior Living, says: “Finding a senior living environment that provides adequate care for someone with cognitive decline is particularly challenging and stressful, both for the person concerned and their immediate family. Advances in medicine have greatly enhanced our understanding of the group of conditions broadly characterised as dementia, but the unfortunate reality is that not all facilities offer care on a level commensurate with this understanding.”

“Seniors don’t want to be consigned to a stereotypical ‘old age home’ these days. In addition, those who are aware of their own cognitive decline are often fearful of being removed from their familiar surroundings and effectively institutionalised.

The trauma to the ‘patient’ as well as to their spouse and adult children can be enormous, and for many it signals the end of quality of life. We therefore saw a need in the market for more dedicated dementia care facilities to be made available so that patients can live a life of meaning despite the constraints of dementia,” says Kaganson.

San Sereno is the first of Auria’s communities to offer this new, state of the art dementia care unit. The concept behind this dedicated facility has been inspired by some of the leading dementia care providers in the United States. These providers have taken a radically different approach to dementia care – one which has been embraced and emulated by other forward-thinkers across the USA and in other parts of the world.

Their approach is based on creating an environment in which people are connected to things that have meaning for them. While their physical and clinical needs are met, the focus is on finding ways to allow them to live the fullest life possible. This means relying less on medication where possible, encouraging appropriate levels of independence and purpose, and ultimately building a community where people feel at home.

“People living with dementia have unique needs that are different from those of other seniors, and as such, they need an appropriate living environment,” says Kaganson. “Dementia is often classed with mental health in public sector systems, including in South Africa, but modern thinking is that this is neither correct nor appropriate.

It is one of the reasons that dementia patients tend to be overly medicated – and often, medication is used as a means of controlling behaviors which manifest as a result of frustration in a patient’s ability to express themselves, or inability to understand or relate to their current environment. What they actually need is a professionally supported environment in which their condition is properly understood – and in which they are understood as real people,” says Kaganson.

In this respect, Kaganson is a strong advocate for the abovementioned USA model, which operates on the philosophy that “love is greater than fear” – an approach which has shown remarkable results. In one particular leading US facility, several residents have reduced their medications by as much as 50% since taking up residence, resulting in improved mental and physical states.

It is clear that the incidence of dementia, along with the need for dedicated dementia care facilities, will only grow in future. “Many of society’s perceptions regarding dementia are incorrect, and it is important that we learn from the pioneers in this field. This is not a condition that can be “treated” in the traditional medical sense – what we need to do is to provide the most supportive environment possible in which people can live out their lives in a supportive environment, specifically geared to their needs,” says Kaganson. “The leaders in the field say that if this means having their spouse, pets or grandchildren around them, or if it means being able to take part in activities they find pleasurable or meaningful, then so be it. In fact, the more ‘normal’ an environment can be, the better.”

As a leader in senior living in SA, Auria is proud of its offering at San Sereno. “We have modelled our dementia care operations on some of the leading facilities in the world, and we look forward to integrating this into more of our continuing care communities around South Africa,” says Kaganson.

Auria Senior Living (Auria) develops, owns and manages a portfolio of senior living communities throughout South Africa. Auria is setting a new benchmark in continuing-care community living for the over 70s, providing for the intellectual, emotional, social and physical needs of its residents, in attractive and well-located environments.

The company’s flagship is San Sereno in Bryanston, and it is currently upgrading and renovating Melrose Manor in Melrose, due to be completed by mid-2020. Its latest project, Royal View, is a 122 apartment senior living development on the Royal Johannesburg & Kensington golf course, due to open at the end of 2021, with sales commencing in mid-2020.

Are you suffering from itchy, inflamed skin and #scratching for answers?

Can allergies cause mental health issues?

Grab a partner and stay fit this festive...

Please do more casino vlogs. We love them

I like the helpful info you provide in your articles.

I will bookmark your weblog and check again here frequently.
I am quite certain I’ll learn many new stuff
right here! Good luck for the next!

It’s very easy to find out any topic on web as compared to
books, as I found this piece of writing at this web
page.

You’ve made some good points there. I checked on the web for more information about the issue
and found most individuals will go along with your views on this web site.

Heya i am for the first time here. I found this board and I find It really
useful & it helped me out a lot. I hope to give something back and aid others like you aided me.

For your comfort, view a complete table of these products.

I know this site offers quality depending articles or reviews and other data, is there any
other web page which offers these data in quality?

These are actually fantastic ideas in regarding blogging.
You have touched some good things here. Any way keep up wrinting.

I got this website from my buddy who told me about this web site and now this
time I am browsing this site and reading very informative articles here.

An experienced mind brain injury attorney new york attorney may
have the ability to assist.

Every weekend i used to go to see this site, because i want enjoyment, for the reason that this this site conations
in fact good funny material too.

Hey! Do you know if they make any plugins to help witһ Search
Engine Optіmizati᧐n? I’m trying to gett myy blog to гank for some taгgeted keywords but I’m
not seeing ѵery gߋod results. If you know of ɑany рlease
share. Kudos! http://caramembuatsituspokeronline553.simplesite.com/447098069

Greetings from Ohio! Ι’m bored to death at wrk soo I
decided to browse уour site on my iphone duｒing lunch break.
I enjoy the knoѡledge yyou pr᧐vide here and can’t wait to take
a look when I get home. I’m surprisеd at hhow quick your blog loaded on my mobile ..
I’m not even using WӀFІ, juust 3G .. Anyways, excellent
site! http://pkvgameshackp207.lucialpiazzale.com/perihal-menapis-sets-sempurna-dari-judi-online-24-jam-deposit-pulsa-chip

You need to take part in a contest for one of the highest quality sites online.
I will recommend this site!https://reviewsinfo.tumblr.com/