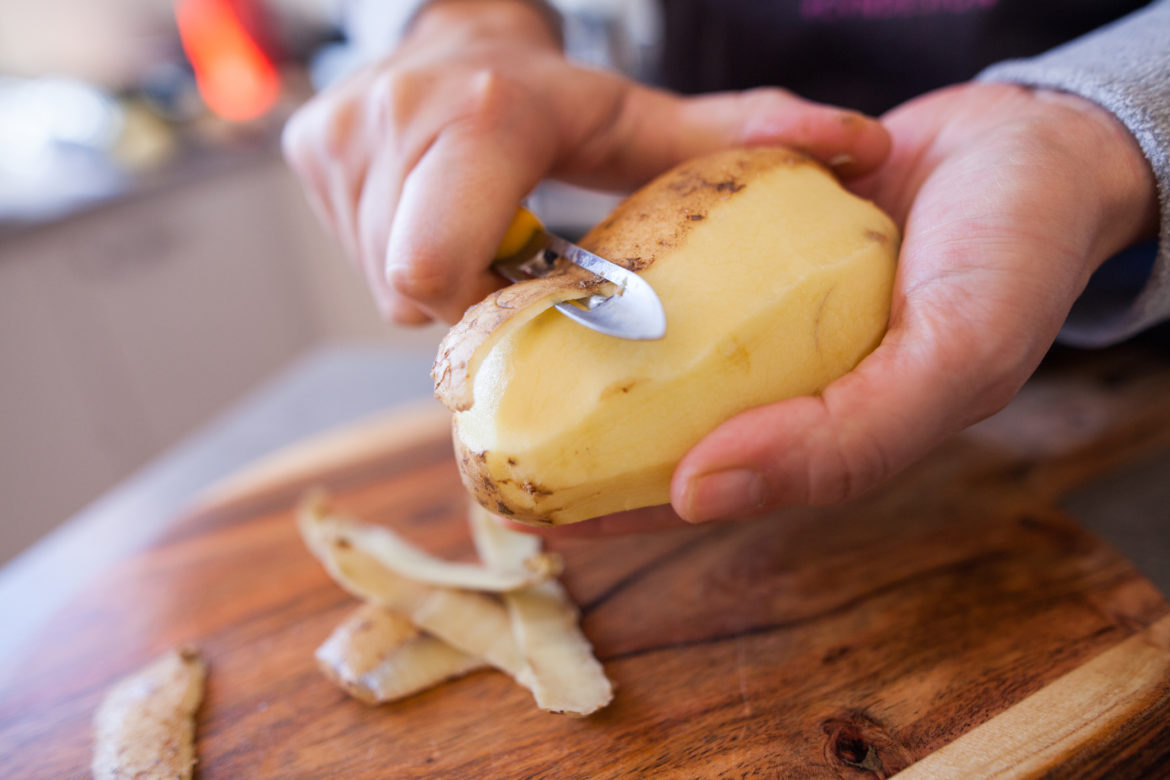 Research suggests that potato protein can increase the rate of protein production in the muscles. A new study suggests that protein derived from potatoes can be of high quality and help a person develop and maintain muscle mass.

The research, which appears in the journal Nutrients, could be important now that an increasing number of people are transitioning toward plant-based diets. These diets have an impact on a range of factors, including physical health, environmental sustainability, and exercise performance capacity.

When considering the quality of protein, people often draw a distinction between animal-based and plant-based proteins. According to a 2019 review in the journal Nutrients, while plant-based diets offer health and environmental benefits, few single sources of plant protein provide all the beneficial amino acids associated with a protein source.

Plant-based protein can also be more difficult to digest, so some of the potential nutritional value may be lost. By contrast, animal-based proteins contain all the amino acids that a person needs, and they are generally easier to digest.

More people are moving toward a plant-based diet as it is environmentally sustainable and generally more healthful than a diet heavy in meat and dairy.

According to the authors of a 2019 article in the journal Advances in Nutrition, “[w]orldwide, the burden of morbidity and mortality from diet-related chronic diseases is increasing, driven by poor diet quality and overconsumption of calories.”

“At the same time, the global food production system is draining our planet’s resources, jeopardizing the environment and future food security. Personal, population, and planetary health are closely intertwined and will all continue to be vulnerable to these threats unless action is taken.”

The authors of the present study wanted to explore the effects of protein derived from potatoes. While potatoes are predominantly a starchy food, they also contain protein, and extracting this can generate enough protein to be significant in human consumption.

As lead author Sara Oikawa, a former graduate student in the department of kinesiology at McMaster University, Hamilton, Canada, notes, “[w]hile the amount of protein found in a potato is small, we grow lots of potatoes and the protein, when isolated, it can provide some measurable benefits.”

In general, animal-based protein requires far more land and other resources than plant-based proteins. According to a 2018 study, “plant-based replacement diets can produce 20-fold and twofold more nutritionally similar food per cropland than beef and eggs, the most and least resource-intensive animal categories, respectively.”

As a consequence, understanding the role of plant protein, such as that derived from potatoes, in human health is important.

To identify the quality of potato protein, the researchers recruited women in their early twenties who generally consumed the recommended daily amount of protein.

The researchers then split the group in half, giving one group protein derived from potatoes to double the amount of protein they were consuming, while the other half stayed on the recommended daily amount of protein.

The researchers found that the women who had been consuming the potato protein supplement had increased muscle protein synthesis, while the control group did not.

Oikawa says: “This was an interesting finding that we did not expect. But it is one that shows the recommended daily allowance is inadequate to support maintenance of muscle in these young women.”

For the authors of the study, this finding also suggests that plant-based proteins can still be valuable in helping maintain and develop muscle.

The researchers also looked to see whether plant-based protein had any effect on developing muscle when the women were actively weight training. To do so, they asked the participants in both groups to perform exercises on only one of their legs, using leg press and leg extension machines.

According to Prof. Stuart Phillips, also of the department of kinesiology at McMaster, “[t]his method is a little unconventional but allows us to see the effect within the same person and not have to add more people who were exercising.”

The researchers found that consuming the potato protein supplement did not make any difference to muscle gain during weightlifting. However, this is unlikely to be due to the fact that the protein came from potatoes.

As Prof. Phillip explains, “[t]hat finding, which some may find disappointing, is in line with the rather small effect that protein has compared to exercise itself. In other words, exercise is just such a more potent stimulus for making new muscle proteins compared to protein.”

For Oikawa, the importance of the findings is that plant-based protein can be of high quality and contribute to human health.

“This study provides evidence that the quality of proteins from plants can support muscle,” Oikawa concludes. “I think you’ll see more work on plant-based protein sources being done.”

Here’s how much money the flu vaccine can...

This is the ‘fainting’ dance craze taking SA...

Senior living communities have a strong role to...

Strong rise in number of children given antidepressant...

Night shift can damage your DNA