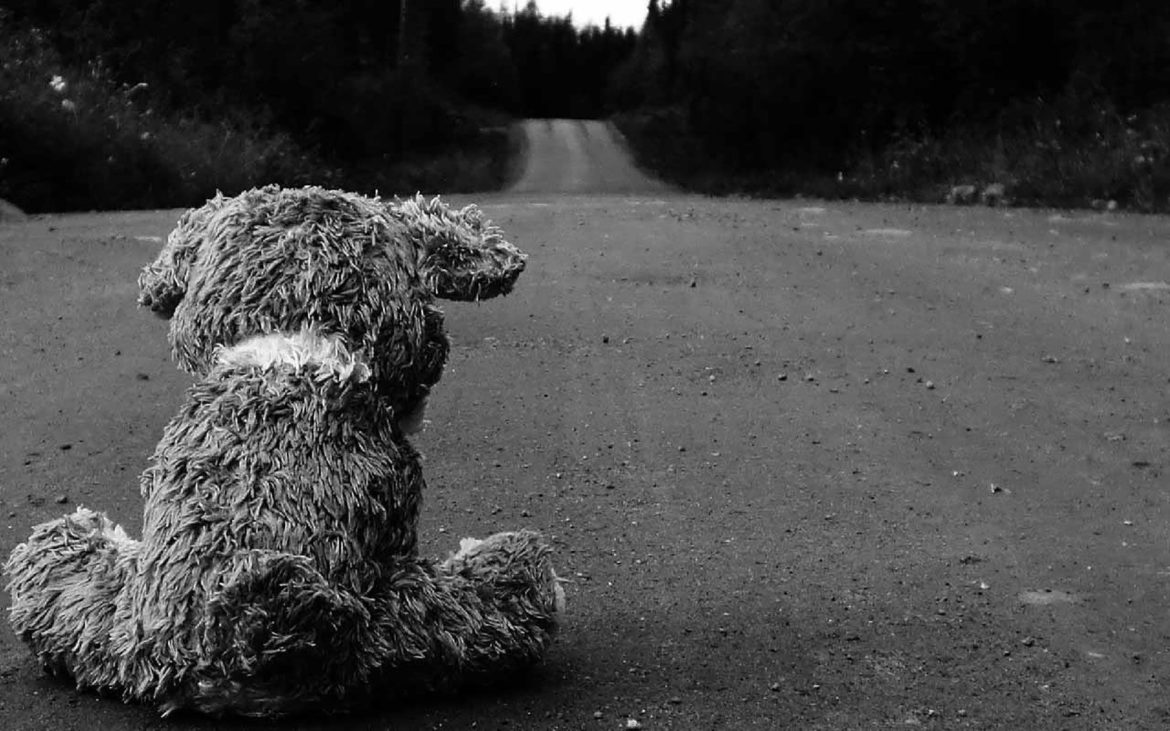 The study, which appears in the journal Translational Psychiatry, may open the door to new therapies in the treatment of depression.

According to the Centers for Disease Control and Prevention (CDC), in the United States, about 7.6% of people over the age of 12 have depression during any 2-week period. The CDC describe depression as a sad mood that extends for a long period and affects a person’s ability to live a normal life.

When severe, depression can have a serious negative effect on a person’s life, sometimes leading to suicidal thoughts.

Experts do not fully understand why some people experience depression, although the National Institute of Mental Health suggest that genetic, environmental, biological, and psychological factors may play a role. It is treatable with medication, psychological therapy, or a combination of the two.

Previous research has made it clear that the drug ketamine can be an effective antidepressant, and some scientists have proposed it as a treatment in cases of depression that do not respond to conventional treatments.

However, precisely how and why ketamine functions as an antidepressant is less clear. As a consequence, the authors of the present study wanted to identify precisely what effects ketamine has on the brain of a person who is not responding to conventional treatments. They hope that this research may lead to better treatment options for these individuals.

If you know someone at immediate risk of self-harm, suicide, or hurting another person:

If you or someone you know is having thoughts of suicide, a prevention hotline can help. The National Suicide Prevention Lifeline is available 24 hours per day at 800-273-8255. During a crisis, people who are hard of hearing can call 800-799-4889.

Looking at ketamine’s effect in the brain

To do this, the researchers gave participants doses of ketamine that were low enough not to have an anesthetic effect and then took images of their brains using a positron emission tomography (PET) camera.

According to the study’s first author, Dr. Mikael Tiger, a researcher at the Department of Clinical Neuroscience at the Karolinska Institutet in Solna, Sweden, “In this, the largest PET study of its kind in the world, we wanted to look at not only the magnitude of the effect but also if ketamine acts via serotonin 1B receptors.”

“We and another research team were previously able to show a low density of serotonin 1B receptors in the brains of people with depression.”

By using a radioactive marker that binds to a person’s serotonin receptors, the PET images could highlight what effects ketamine was having on these receptors, which play a crucial role in depression by modulating the amount of serotonin that a person receives. Experts believe that low levels of serotonin correlate to more severe experiences of depression.

The authors of the study recruited people through internet advertising. After receiving 832 volunteers, the authors reduced this number to 30 to make sure that the participants were as relevant to the study as possible.

Other than having major depressive disorder (MDD), the participants were healthy. They had not responded to previous treatment for MDD.

The researchers split the participants into two groups, treating 20 people with ketamine and the other 10 with a placebo.

The study was a randomized, double-blind, placebo-controlled study, meaning that neither the doctors nor the participants initially knew to which group each participant belonged.

Prior to the treatment, the researchers took a baseline scan of the participants’ brains. They took a second scan in the days following the treatment.

For the second phase of the study, 29 of the participants agreed to take ketamine twice a week for 2 weeks.

Using a rating scale for depression, the researchers found that 70% of the participants in the second phase of the study responded to the ketamine.

Furthermore, after analyzing the PET images, the authors found that the ketamine was affecting the participants’ brains in a previously unidentified manner, reducing the output of serotonin but increasing the output of dopamine, which is also important for mood regulation.

According to the last author of the study, Dr. Johan Lundberg, research group leader at the Department of Clinical Neuroscience, Karolinska Institutet, “We show for the first time that ketamine treatment increases the number of serotonin 1B receptors.”

“Ketamine has the advantage of being very rapid-acting, but at the same time, it is a narcotic-classed drug that can lead to addiction. So it’ll be interesting to examine in future studies if this receptor can be a target for new, effective drugs that don’t have the adverse effects of ketamine.”

More South Africans suffering from anxiety, overeating and under-exercising over other health concerns due to COVID-19: Poll

What should you know about kidney disease and...

Are you allergic to penicillin? If so, are...

Mpumalanga hospitals and clinics to get armed guards

Having tonsils out ‘triples’ risk of asthma, according...

Heart attacks the main cause of death when...

South Africa: When HIV funds are as easy...