How to treat coughs in a targeted way, based on their type 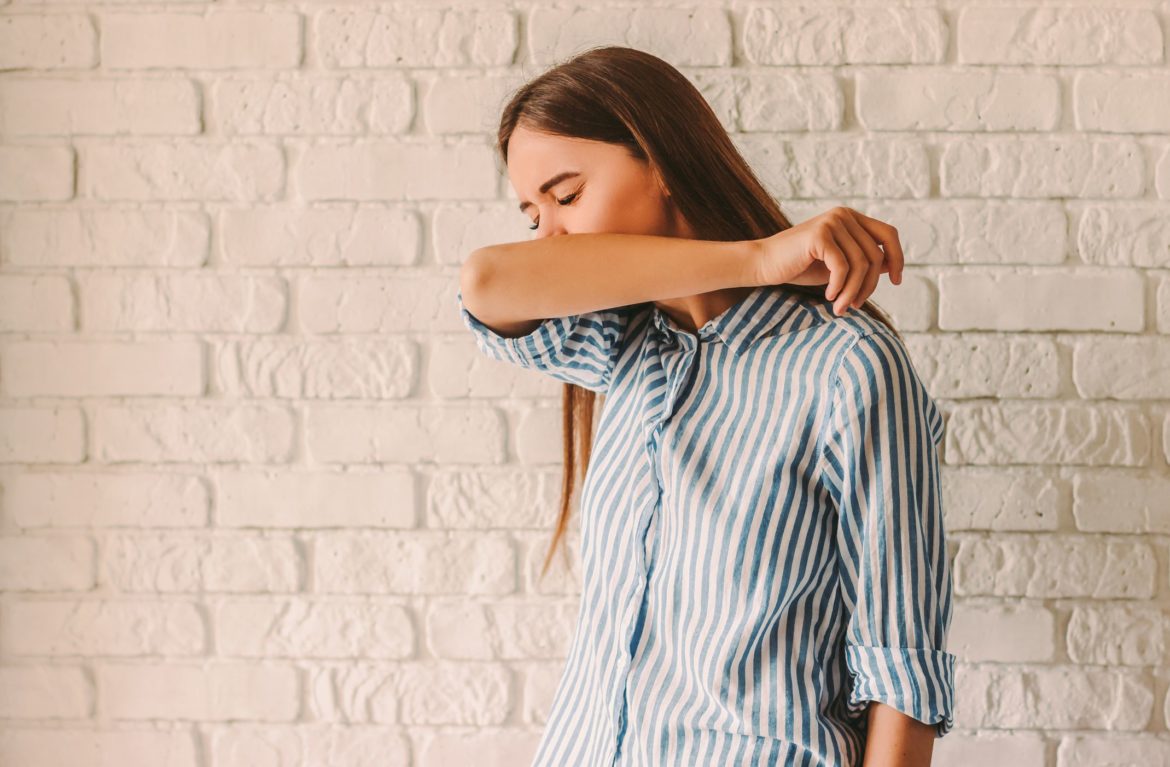 Although flu and cough season may be over in South Africa, some people are still complaining of coughs. Researchers might be able to treat a troublesome cough caused by illness without disrupting the protective cough we need for optimal lung health, by targeting the different brain circuits involved. That’s according to new research published this week in The Journal of Physiology.

More people seek medical advice for an unwanted, nagging cough than any other ailment. In some people, a cough can persist for years because effective treatments are not readily available.

These findings from Australian researchers have important implications for understanding and potentially treating cough disorders because it appears that different types of coughs use different brain circuits.

The act of coughing typically begins with an irritating stimulus within the larynx, airways, or lungs that activates cough-evoking sensory nerves. These sensory nerves transmit this information to the brain, which modifies the actions of the breathing muscles to produce a cough response. These signals are also sometimes combined with higher-order signals that make your throat feel tickly, make you feel annoyed or anxious at having a cough, and allow you to suppress or enhance your cough voluntarily.

Previous research in animals and humans suggested that the brain processes all inputs from cough sensory nerves in a single area. However, in an earlier study using guinea pigs, published this year in The Journal of Physiology, the same research team from Monash University and the University of Melbourne demonstrated that this is unlikely to be true.

Instead, they discovered that separate pathways in the brain are involved in the response to a good cough (needed to clear airways to ensure optimal lung health) versus a bad cough (a sign of disease).

Another chemical stimulus was adenosine triphosphate. (ATP), best known as an energy molecule in cells, also selectively activates one of the two subsets of sensory nerves involved in coughing.

The final chemical stimulus was saline, used as a control stimulus because it doesn’t activate any sensory nerves.

High-resolution brainstem scans were collected during repeated randomised presentations of these stimuli, and the scans were analysed to identify where in the brainstem the neural responses to capsaicin and ATP are located.

“Chronic cough is a horribly unpleasant ailment. People can find themselves coughing hundreds of times every hour of their waking lives, for years on end, and current medicines simply aren’t effective at relieving this condition.”

“We are now performing a similar study comparing how these two different brain networks respond in patients with chronic troublesome coughing compared to healthy participants.

This new study is also motivated by recent clinical trial outcomes showing a promising cough-suppressing action of drugs that inhibit ATP receptors. How ATP is involved in coughing is not fully known. We suspect that responsivity to ATP may change in patients with chronic coughs and the newly identified cough circuit in the brain may be involved in this change.”

Article by: By Lifestyle Reporter
https://www.iol.co.za/lifestyle/health/how-to-treat-coughs-in-a-targeted-way-based-on-their-type-5fd73fa8-d43b-4146-9fad-ff4b5ea174fd

Why Africa needs to invest in mental health

How to handle exam results anxiety and stress

Four functional fitness exercises that can help with...

This is how much sugar is packed into...

What is free sugar costing our kids?

I cannot thank you enough for the article.Really thank you! Really Great.

You’ve made some good points there. I checked on the internet for more information about the issue and found most individuals will go along with your views on this website.

Hello it’s me, I am also visiting this site on a regular basis, this
web page is genuinely fastidious and the viewers are really sharing
nice thoughts.

Please let me know if you’re looking for a writer for your site. You have some really good posts and I feel I would be a good asset. If you ever want to take some of the load off, I’d absolutely love to write some material for your blog in exchange for a link back to mine. Please send me an email if interested. Thanks!

I blog frequently and I genuinely appreciate your content.
This article has really peaked my interest.
I will take a note of your site and keep checking for new details about once per
week. I subscribed to your Feed too.