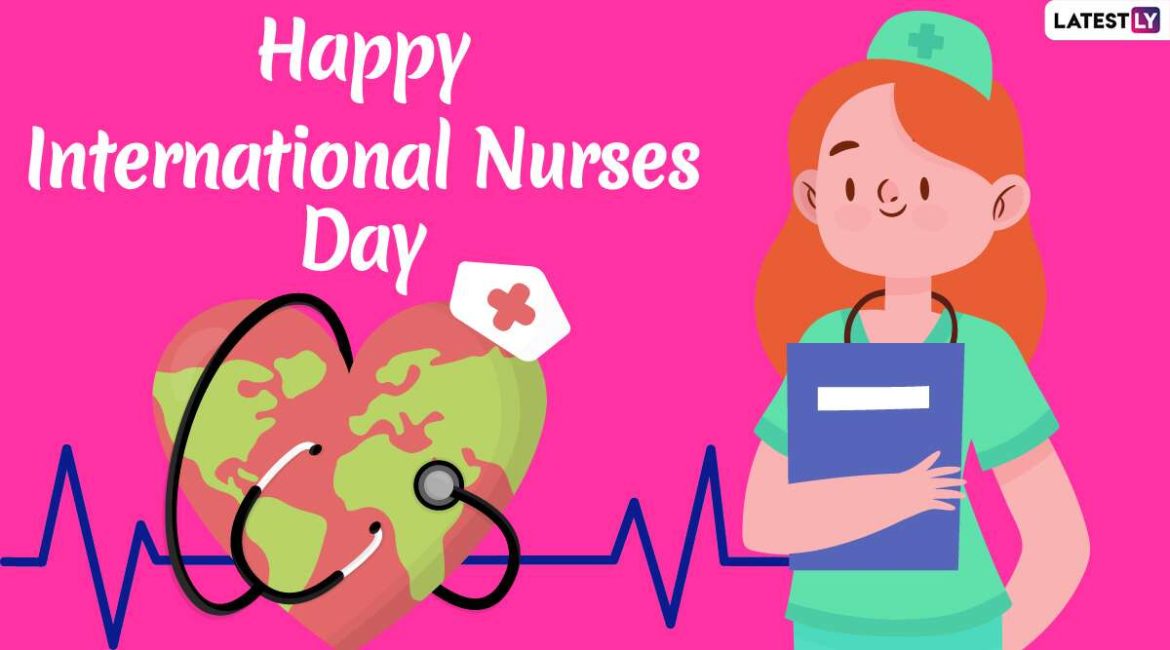 On the occasion of the International Day of the Nurse and the 200th anniversary of the birth of Florence Nightingale, the World Health Organization (WHO) joins hundreds of partners worldwide to highlight the importance of nurses in the healthcare continuum and thank nurses for what they do. The theme for this year is” Nursing the World to Health”.

Historically, as well as today, nurses are at the forefront of fighting epidemics and pandemics –  providing high quality and respectful treatment and care. They are often the first and sometimes the only health professional that people see and the quality of their initial assessment, care and treatment is vital.

Nurses account for more than half of all the world’s health workers, yet there is an urgent shortage of nurses worldwide with 5.9 million more nurses still needed, especially in low- and middle-income countries.

The Covid-19 pandemic is a stark reminder of the vital role nurses play. Without nurses and other health workers, we will not win the battle against outbreaks, we will not achieve the Sustainable Development Goals or universal health coverage.

As we mark this, day, we urge countries to ensure:

In this year of the Nurse and the Midwife, now more than ever, it is essential that governments support and invest in their nurses. COVID19 reinforces the need for investment in nursing jobs, education, leadership.

In April, WHO and partners launched the first ever State of the Worlds’ Nursing Report, which provides a snapshot of the global nursing workforce as well as highlights the scale of the challenge we face and provides feasible policies for governments  to invest in nursing so that Health for All can become a reality. 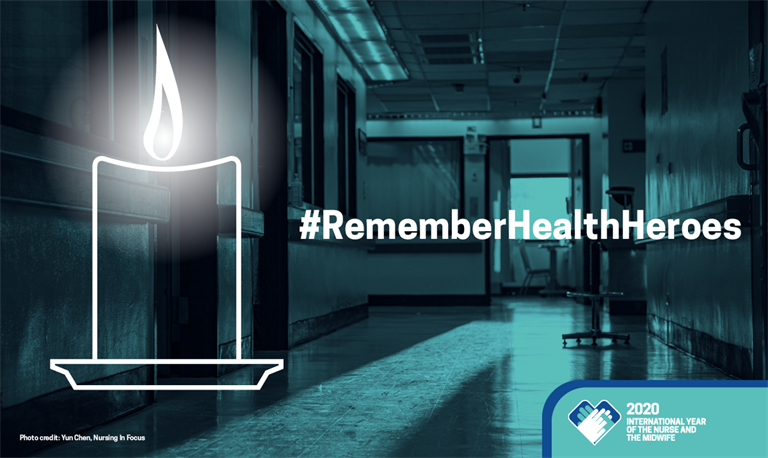 On Monday 11th May, the eve of International Nurses Day, ICN, WHO and Nursing Now are encouraging people to take part in a moment of reflection to honour the memory of nurses and health workers who have tragically died during the COVID-19 pandemic.

We hope that as many people as possible from around the world will take part in this global moment of reflection by sharing one of our social media tiles (see below), along with the hashtag, #RememberHealthHeroes. Alternatively, you can share a photo of yourself with a lit candle with the hashtag #RememberHealthHeroes or record a short video of you and your colleagues either lighting a candle or using your mobile phone light, to show your respect for the health workers lost to this pandemic.

Sleep 101: The Ultimate Guide on How to Get a Better Night’s Sleep

What is causing this pain in my back?

Concern over medicine shortages in Limpopo

Hugs and kisses: The health impact of affective...

Hi there would you mind stating which blog platform you’re working with? I’m going to start my own blog soon but I’m having a hard time choosing between BlogEngine/Wordpress/B2evolution and Drupal. The reason I ask is because your layout seems different then most blogs and I’m looking for something unique. P.S Apologies for getting off-topic but I had to ask!

I’ve read some good stuff here. Certainly worth bookmarking for revisiting. I surprise how much effort you put to make such a excellent informative web site.

My developer is trying to convince me to move to .net from PHP. I have always disliked the idea because of the expenses. But he’s tryiong none the less. I’ve been using WordPress on various websites for about a year and am concerned about switching to another platform. I have heard great things about blogengine.net. Is there a way I can transfer all my wordpress posts into it? Any kind of help would be greatly appreciated!

Hello there, simply turned into alert to your weblog via Google, and located that it is really informative. I am gonna be careful for brussels. I’ll appreciate when you continue this in future. Many other folks might be benefited from your writing. Cheers!

A person necessarily help to make significantly articles I might state. This is the very first time I frequented your web page and up to now? I amazed with the analysis you made to make this particular put up extraordinary. Wonderful activity!

Hey there! I’ve been reading your website for a while now and finally got the bravery to go ahead and give you a shout out from Kingwood Tx! Just wanted to tell you keep up the fantastic work!