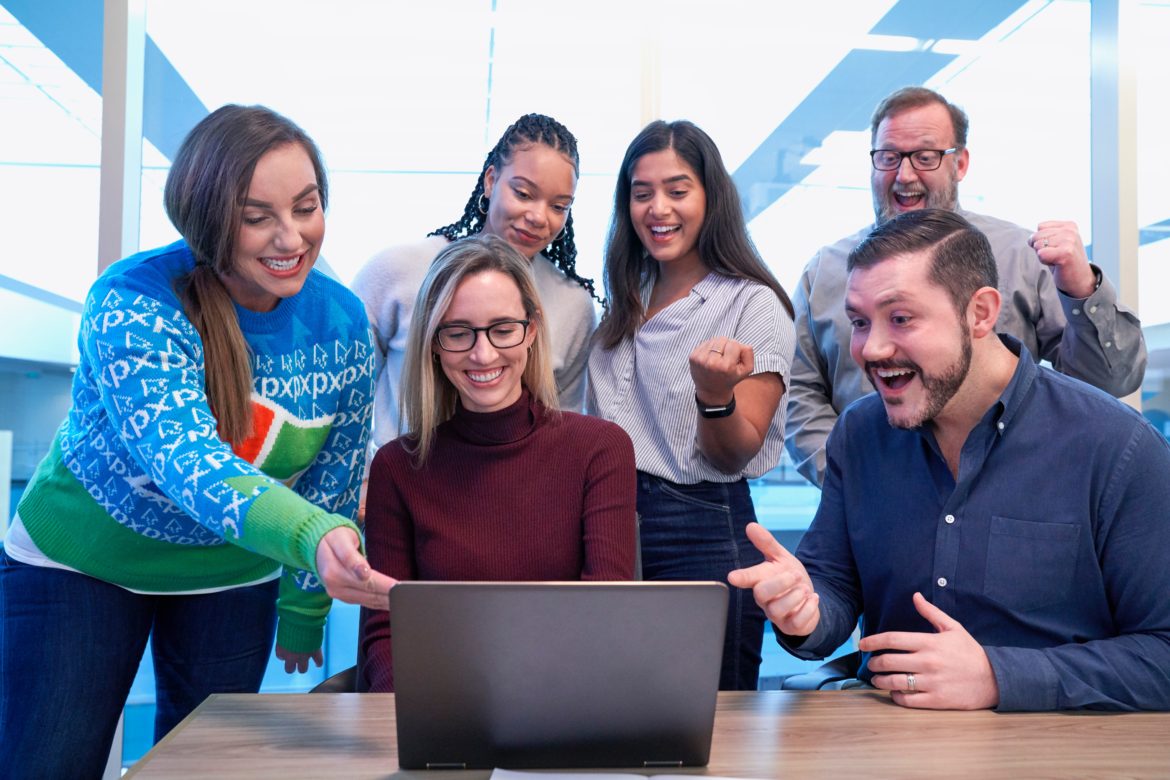 DURBAN – The National Department of Health says the matter on whether pharmacists would be allowed to dispense first line anti-retroviral drugs is closed. The Unity Forum of Family Practitioners (UFFP), the African Viral Society (AVCS) and the Independent Practitioner Association Foundation (Ipaf), were trying to lobby to stop the implementation of the proposal.

The Pharmacy Council earlier gazetted the requirements of the Pharmacist-Initiated Management of Antiretroviral Therapy (Pimart) initiative. It proposed that pharmacists should be allowed to manage patients for ARV treatment, pre-exposure prophylaxis (PrEP) and post-exposure prophylaxis (PEP) to increase the public’s access to health services.

The council said the role of pharmacists would be to provide first-line treatment in line with the Health Department’s approved primary health-care guidelines. Stakeholders were given 60 days to comment when the gazette was tabled in March.

Various doctor bodies including UFFP, AVCS and Ipaf said the extension of pharmacists to dispense first-line ARV medicine was too simplistic an approach.

The doctors also said they missed an opportunity to comment as they had been focusing on the country’s vaccine campaign to curb the Covid-19 pandemic, and treating patients.

Foster Mohale, spokesperson for the health department said the gazette was supposed to be printed to allow implementation at the end of August. In terms of implementation, it would allow pharmacists after a short course to dispense first line ARV drugs.

Mohale said the deputy minister of health Dr Sibongiseni Dhlomo met with the doctor bodies opposing the gazette to hear their grievances about the implementation of the Pimart gazette.

He said after the meeting the department decided to proceed with the gazette as planned.

“The gazette was published in the Government Notice Number 44305 for comments March 22, 2021 for a period of 60 days which lapsed in May 2021. All comments received were supportive of the policy proposal. It is currently in force from August 13, 2021.”

Article by: THE MERCURY
Image by: Photo by Windows on Unsplash
Government has printed the PIMART gazette allowing pharmacists to dispense first line ARV drugs (iol.co.za)