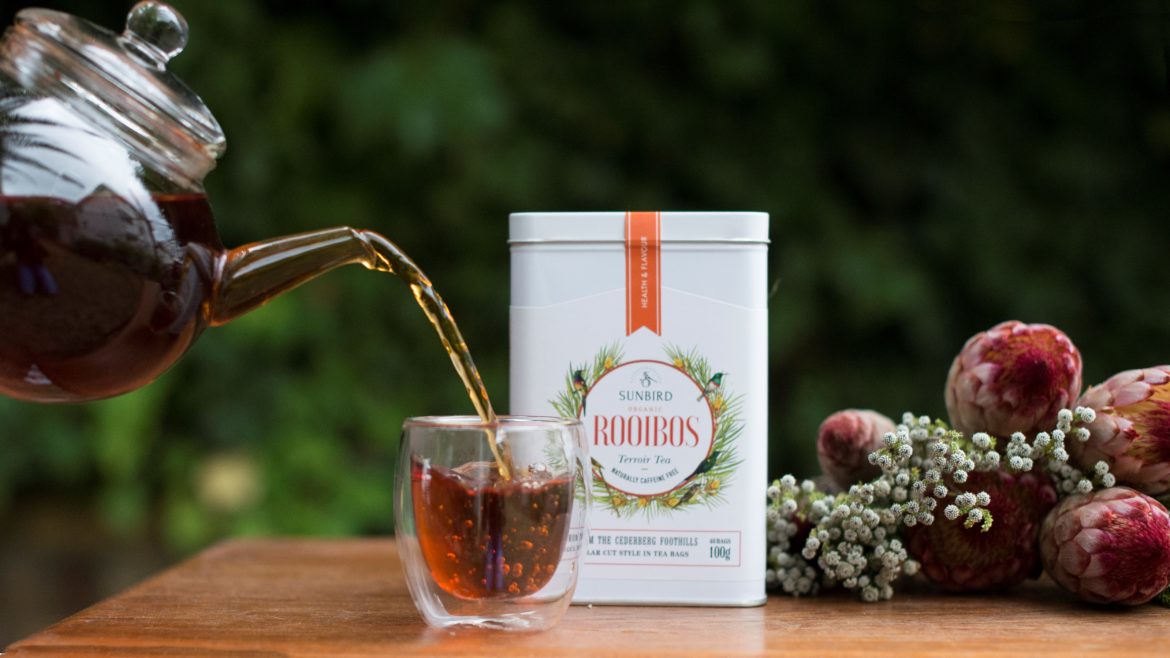 All the proceeds will go towards furthering the good work that the Cancer Association of South Africa (CANSA) is doing to help women affected by breast cancer, which according to the National Cancer Registry is the most common cancer in women of all races with a lifetime risk of 1 in 27.
RELATED ARTICLES

Being part of this initiative is easy. Once you’ve enjoyed a cup of Rooibos tea, leave the teabag out to dry and either post or deliver it, along with a message of hope to those affected by breast cancer, to: Storm in A-G Cup, Shop 3 44 Oxford Street, Durbanville 7550. You can also do the drop off at any Storm in A-G Cup store.

Parcels should be marked as “USED ROOIBOS TEABAGS FOR BREAST CANCER INITIATIVE” and should reach Storm in A-G Cup by no later than 30 August 2019.

For more info and updates on the initiative, visit https://www.facebook.com/rooiboscouncil/.

Why men should pay some attention to the pancreas

Shoes Make the Difference When Starting to Exercise

Why over the counter painkillers can be as...

Why a pharmacist dispensed a lethal prescription despite...

Cellphone breaks not good for your brain, study...

Why anti-vaccine beliefs and ideas spread so fast...

Everything you need to know about non-disclosure in...

I blog often and I truly thank you for your information. This article has truly peaked my interest. I will bookmark your site and keep checking for new details about once a week. I opted in for your RSS feed as well.

I blog often and I seriously thank you for your content. The article has truly peaked my interest. I’m going to book mark your website and keep checking for new information about once per week. I subscribed to your Feed too.

Next time I read a blog, I hope that it won’t fail me just as much as this one. I mean, Yes, it was my choice to read, however I actually believed you’d have something useful to say. All I hear is a bunch of complaining about something that you could possibly fix if you were not too busy seeking attention.

Way cool! Some very valid points! I appreciate you penning this post and also the rest of the website is also really good.