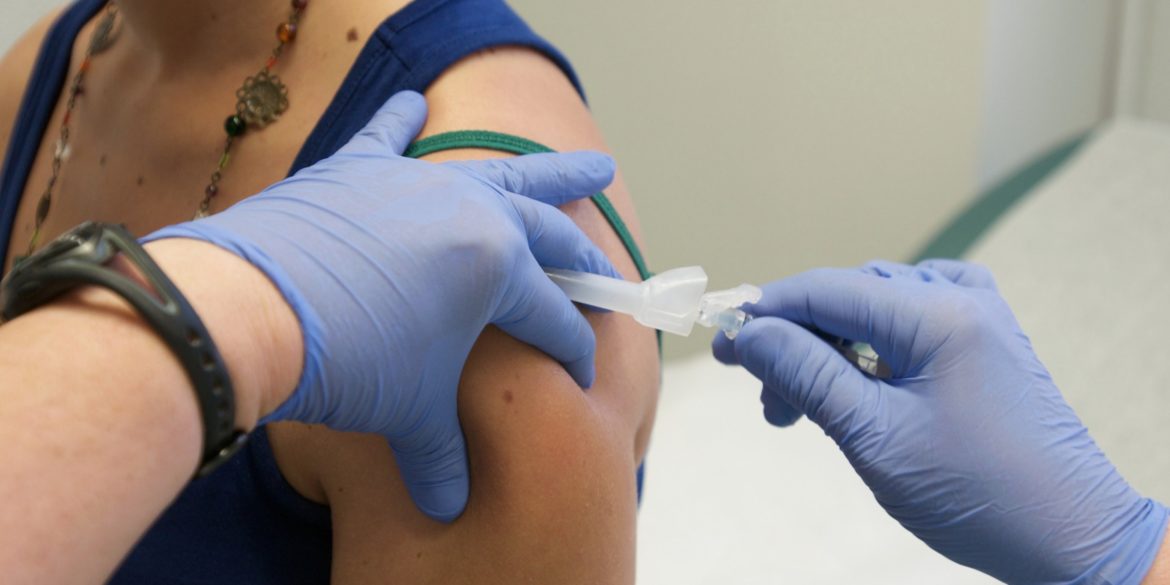 Australian researchers have identified immune cells which could fight all strains of influenza virus, a finding that raises hope for a universal vaccine which does not need to be updated annually.

The team from the Peter Doherty Institute for Infection and Immunity have identified immune cells called killer T cells that can fight all influenza viruses – A, B and C.

It is a paradigm-shifting discovery, which could lead to the development of a world-first universal one-shot flu vaccine that does not need to be updated annually, the researchers said.

“Influenza viruses continuously mutate to evade recognition by our immune system, and they are vastly diverse, making it nearly impossible to predict and vaccinate against the strain that will cause the next influenza pandemic,” said Marios Koutsakos from the Institute.

The study, published in the journal Nature Immunology, identified the parts of the virus that are shared across all flu strains as well as sub-strains that are capable of infecting humans.

They also investigated “if we could find robust responses to those viral parts in healthy humans, and influenza-infected adults and children”, Koutsakos said.

The team now has a patent on the discoveries, which will enable them to develop a universal influenza vaccine approach to reduce the impact of pandemic and seasonal influenza around the world.

In addition to the experiments of the human immune system to prove the killer T cell commonality across all flu strains, something that has never been done before, the research team conducted vaccination tests to demonstrate the protective capacity of killer T cells.

“Our immunisation studies with the peptide responsible for activating the killer T cells revealed remarkably reduced levels of flu virus and inflammation in the airways,” Koutsakos said.

The Facts On Face Masks And Cloth Masks...

If you need a reason to quit smoking,...

Do itchy, burning eyes mean you have an...

How to Avoid 7 Summer Health Hazards, According...

Tips for Traveling with Medications

5 ways to stave off mindless or emotional...

Exercise is the key to longer life, experts...

Why South Africa needs to discipline the private...

May I just say what a comfort to discover a person that genuinely knows what they are discussing on the internet. You certainly know how to bring an issue to light and make it important. More and more people should check this out and understand this side of the story. I was surprised that you’re not more popular given that you certainly possess the gift.

Pretty! This has been a really wonderful article. Thanks for supplying this information.

After I initially commented I appear to have clicked on the -Notify me when new comments are added- checkbox and now every time a comment is added I recieve four emails with the same comment. There has to be a way you are able to remove me from that service? Appreciate it!

I wanted to thank you for this excellent read!! I certainly loved every bit of it. I’ve got you saved as a favorite to check out new things you postÖ

You should take part in a contest for one of the best blogs on the internet. I am going to recommend this website!

Howdy! This post could not be written much better! Looking through this article reminds me of my previous roommate! He always kept talking about this. I’ll forward this article to him. Fairly certain he’s going to have a good read. Thank you for sharing!

I love reading an article that can make men and women think. Also, thank you for permitting me to comment!

Having read this I thought it was really enlightening. I appreciate you spending some time and energy to put this informative article together. I once again find myself personally spending way too much time both reading and posting comments. But so what, it was still worth it!

Pretty! This was a really wonderful article. Many thanks for providing this information.

I blog frequently and I truly thank you for your information. The article has truly peaked my interest. I will book mark your site and keep checking for new information about once a week. I subscribed to your RSS feed too.

Howdy! This article couldnít be written any better! Looking at this post reminds me of my previous roommate! He continually kept preaching about this. I will forward this article to him. Fairly certain he’ll have a good read. I appreciate you for sharing!

An interesting discussion is worth comment. I believe that you should publish more on this subject matter, it might not be a taboo matter but typically folks don’t talk about these topics. To the next! Kind regards!!

Hi would you mind letting me know which web host you’re working with? I’ve loaded your blog in 3 completely different web browsers and I must say this blog loads a lot faster then most. Can you recommend a good hosting provider at a fair price? Thanks a lot, I appreciate it!

This is the perfect webpage for anyone who really wants to understand this topic. You realize a whole lot its almost tough to argue with you (not that I personally would want toÖHaHa). You certainly put a new spin on a subject that has been discussed for a long time. Great stuff, just excellent!

Hi, I do think this is a great blog. I stumbledupon it 😉 I may come back once again since I book marked it. Money and freedom is the best way to change, may you be rich and continue to guide others.

The next time I read a blog, Hopefully it does not fail me just as much as this one. After all, I know it was my choice to read, nonetheless I genuinely thought you’d have something helpful to say. All I hear is a bunch of crying about something you can fix if you weren’t too busy searching for attention.

Very good information. Lucky me I found your website by chance (stumbleupon). I’ve saved as a favorite for later!

Greetings! Very useful advice within this post! It is the little changes which will make the most significant changes. Thanks for sharing!

Howdy, I do believe your blog may be having web browser compatibility problems. When I look at your site in Safari, it looks fine however, when opening in I.E., it has some overlapping issues. I merely wanted to give you a quick heads up! Other than that, fantastic website!

Next time I read a blog, Hopefully it won’t disappoint me just as much as this one. After all, Yes, it was my choice to read through, nonetheless I really thought you would have something helpful to say. All I hear is a bunch of complaining about something you can fix if you were not too busy looking for attention.

Pretty! This has been a really wonderful post. Many thanks for supplying this information.

Hello there! I could have sworn Iíve visited this website before but after looking at some of the articles I realized itís new to me. Anyhow, Iím certainly delighted I found it and Iíll be book-marking it and checking back often!

I wanted to thank you for this very good read!! I certainly enjoyed every little bit of it. I have got you saved as a favorite to look at new things you postÖ

Way cool! Some very valid points! I appreciate you writing this article plus the rest of the site is very good.