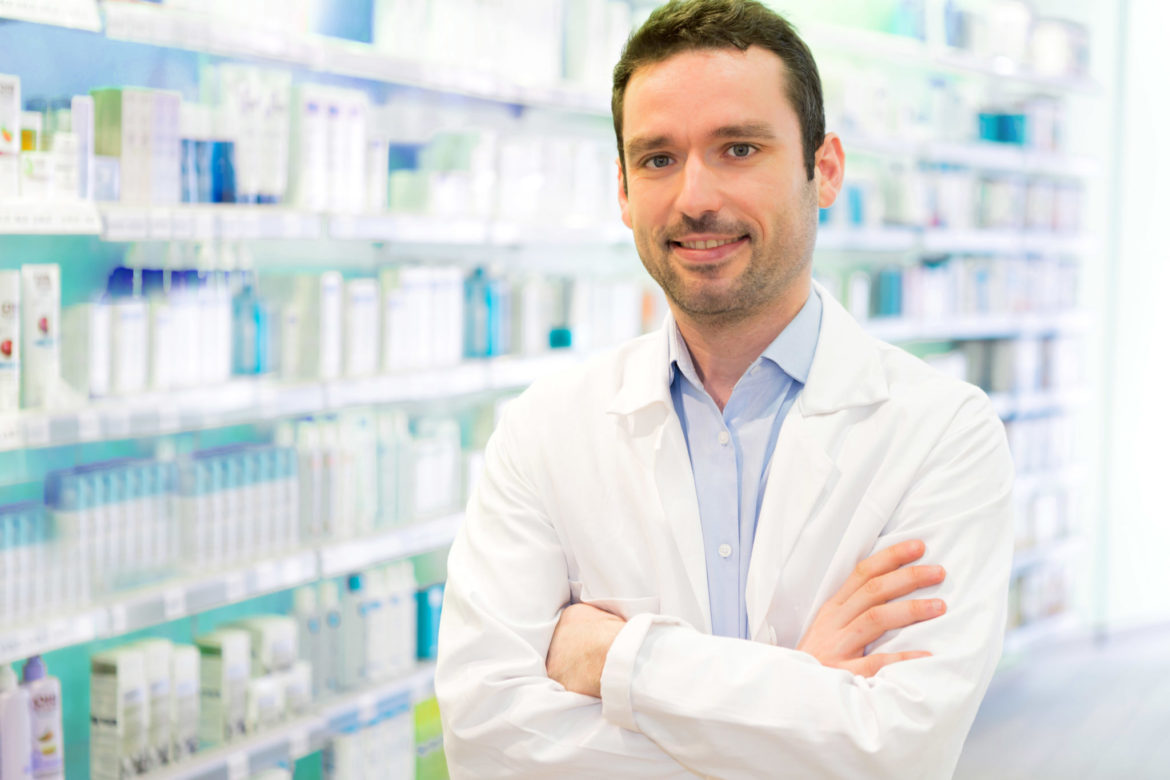 Adults with diabetes who had already developed diabetes-related health complications, including damage to the retina, kidneys or nerves, faced a 49% hike in their Parkinson’s risk. Nevertheless, Dr. Warner stressed, “it is vital to realise that, overall, the majority of diabetic patients do not develop Parkinson’s disease.”

Although the study could not prove a cause-and-effect relationship, Dr Warner cited two possible reasons for a link between the two diseases.

First, he said, there could be “shared genetic predisposition to develop [both] type 2 diabetes and Parkinson’s.” And then “there may be shared pathways in leading to development of diabetes and Parkinson’s,” he added. While the exact nature of such a connection remains unclear, Dr Warner suggested it might involve the insulin production and glucose control problems that characterise diabetes.

“Unlike most tissues in the body, brain cells are almost totally reliant on glucose as a source of energy,” Dr Warner noted. “So if there is a problem in how insulin controls the use of glucose by cells, this may affect certain groups of brain cells selectively.”

Dr Warner is a professor of clinical neurology with the University College London Institute of Neurology, as well as the Queen Square Brain Bank for Neurological Disorder, both in London. He and his colleagues published their findings online in the journal Neurology.

For their study, the investigators used data from the English “Hospital Episode Statistics” database to identify two million British patients newly diagnosed with diabetes from 1999 through 2011. This group was then stacked up against six million British patients who had initially sought care during the same time frame for non-diabetes related issues, such as sprains, varicose veins, appendectomies or hip replacements. What does the research suggest?

The researchers found that just over 14 000 of the two million in the diabetes group were later diagnosed with Parkinson’s, compared with about 21 000 of the 6 million others. That translated into a more than 30% greater risk for Parkinson’s among those with diabetes, the researchers said.

Among diabetic patients 25 to 44 years old, 58 of over 130 700 people developed Parkinson’s, compared with 280 out of nearly 2.6 million similarly aged non-diabetics. That translated into a fourfold greater Parkinson’s risk among those with diabetes, the researchers said. Drug regimens and smoking histories were not considered in the current analysis; nor were patients seeking diabetes care outside a hospital setting.

Dr. Michael Okun, medical director of the National Parkinson’s Foundation, called the findings “not surprising, as the collective evidence from multiple studies has been converging on the idea of some link or association between Parkinson’s and diabetes”.

According to Dr. Okun, “There are many potential explanations for a link between the two diseases, but in younger patients, genetics likely plays a key role. In older patients, the degenerative process itself may disrupt brain-driven endocrine pathways, including those related to insulin and to sugar management.”

Dr. Okun, who also serves as the chair of neurology at the University of Florida in Gainesville, said, “At this point, the mechanisms are unknown, and will require careful research.”

He said it’s important to stress that although diabetes drugs are currently candidates to treat or prevent Parkinson’s disease, they are not recommending this approach until more compelling data is available.

Why over the counter painkillers can be as...

The Coronavirus Could Put an End to Handshakes

What erectile dysfunction says about your health

A celebration of fabulous women ahead of Women’s...

Here are four ways to improve your dental...

Pregnancy gap should be at least a year...

How to keep your employees healthy in 2019

Why you’re likely to get little to no...

Solar energy panels are used to gather Thor: Love and Thunder imdb in the direct sun light to be used at home. There are several facts to consider just before putting in solar energy panels. The most significant aspect to consider is the way much sun does your house gets normally.

You should take part in a contest for one of the highest quality blogs online. I will recommend this website!

Hello there! I just want to offer you a big thumbs up for the excellent information you’ve got here on this post. I am coming back to your blog for more soon.

I used to be able to find good advice from your content.

Your style is unique in comparison to other people I’ve read stuff from. Many thanks for posting when you have the opportunity, Guess I’ll just bookmark this web site.

Itís hard to come by well-informed people in this particular subject, however, you sound like you know what youíre talking about! Thanks

Very good article! We are linking to this particularly great post on our site. Keep up the good writing.

A fascinating discussion is definitely worth comment. I do believe that you need to publish more about this subject, it may not be a taboo subject but typically folks don’t speak about these issues. To the next! Many thanks!!

Good site you’ve got here.. Itís hard to find excellent writing like yours these days. I honestly appreciate individuals like you! Take care!!

Very good article! We will be linking to this great article on our website. Keep up the great writing.

Very good info. Lucky me I recently found your website by accident (stumbleupon). I have book-marked it for later!

Hello, I do think your web site might be having browser compatibility problems. When I look at your website in Safari, it looks fine however, if opening in I.E., it’s got some overlapping issues. I simply wanted to give you a quick heads up! Other than that, fantastic website!

Thanks for sharing this great post without questions is very useful

Right here is the perfect blog for anybody who hopes to understand this topic. You realize so much its almost tough to argue with you (not that I actually would want toÖHaHa). You definitely put a fresh spin on a subject that has been discussed for decades. Excellent stuff, just excellent!

Can I simply just say what a comfort to find a person that actually knows what they’re discussing on the web. You actually know how to bring a problem to light and make it important. More and more people should look at this and understand this side of the story. I can’t believe you are not more popular because you certainly have the gift.

Everything is very open with a precise clarification of the challenges. It was really informative. Your site is very helpful. Thanks for sharing!

This is a really good tip particularly to those fresh to the blogosphere. Short but very accurate informationÖ Appreciate your sharing this one. A must read post!

Very good post. I’m facing some of these issues as well..

Oh my goodness! Awesome article dude! Thank you, However I am going through problems with your RSS. I donít understand the reason why I am unable to join it. Is there anybody getting identical RSS problems? Anyone that knows the solution will you kindly respond? Thanx!!

Very good post. I certainly appreciate this site. Thanks!

This is a topic which is near to my heart… Cheers! Exactly where are your contact details though?

Aw, this was a really good post. Taking a few minutes and actual effort to generate a superb articleÖ but what can I sayÖ I put things off a whole lot and never manage to get anything done.

After looking at a number of the blog articles on your blog, I seriously like your technique of writing a blog. I bookmarked it to my bookmark website list and will be checking back soon. Please visit my website as well and let me know what you think.

You’re so interesting! I do not suppose I have read through something like this before. So great to discover another person with a few unique thoughts on this subject matter. Really.. thank you for starting this up. This web site is one thing that’s needed on the web, someone with some originality!

I blog often and I genuinely appreciate your information. The article has truly peaked my interest. I am going to book mark your website and keep checking for new details about once a week. I opted in for your RSS feed too.

Thanks for writing this great article without doubts is very good

I’m excited to uncover this web site. I want to to thank you for ones time just for this fantastic read!! I definitely liked every little bit of it and i also have you book marked to see new information on your web site.

In order to evaluate which your kid is performing when they’re gaming, monitor his Dragon Ball Super Super Hero playing. Playing the games with your child can yield lots of great memories. Inquire further questions and be curious about whatever they are interested. Hands-on experiences will almost always be the very best!

I love reading a post that can make people think. Also, many thanks for allowing me to comment!

This site truly has all of the information and facts I wanted concerning this subject and didnít know who to ask.

This is a topic that is close to my heart… Take care! Exactly where are your contact details though?