Abuse in healthcare must be exposed, says Sasop 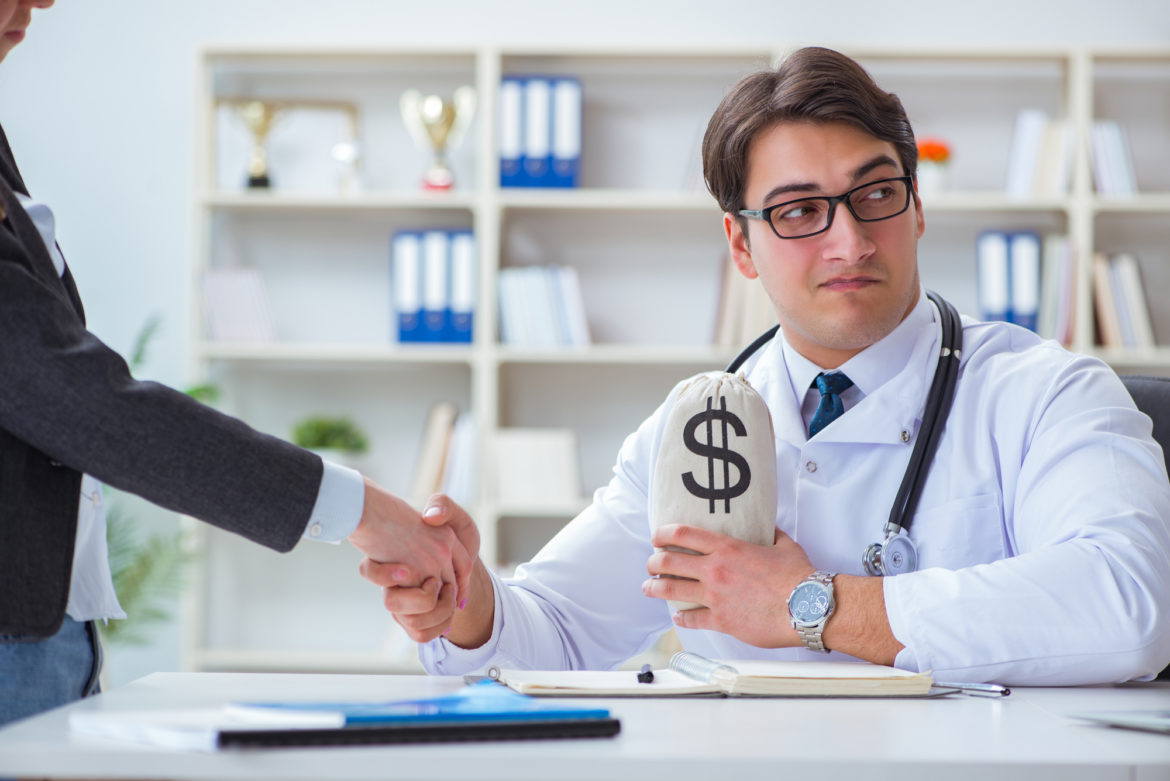 Sasop has partnered with the rural health action project to assist in the training of its members. In the aftermath of the Life Esidimeni tragedy in Gauteng and concerns raised about possible human rights violations at the Tower Hospital in the Eastern Cape, the South African Society of Psychiatrists (Sasop) has undertaken a campaign to encourage health professionals to expose abuse.

Sasop president Bernard Janse van Rensburg maintains that medical and health professionals have an “ethical duty and responsibility to act in the best interests of their patients”, although this often led to criticism and harassment of whistle-blowers.

In pushing the advocacy awareness drive, Sasop has partnered with the rural health action project to assist in the training of its members, who include psychiatrists, occupational therapists, nurses and psychologists.

“Some people argue that professionals as salaried government employees do not have the authority to publicly engage in advocacy and should rather adhere to the principle of the Public Service Act which discourages employees from criticising policies and practices.

“Yet, this same legislation expects from healthcare providers to put the public interest first in the execution of their duties,” said Van Rensburg.

He said medical professionals were on the frontline of healthcare delivery and witnessed daily the impact of irregularities on lives of patients.

Clinicians, said Van Rensburg, should apply their mandate in line with the Protected Disclosures Act (Act 26 of 2000) as amended in 2017 (Act 5 of 2017), “to speak out when patients’ human rights are violated, report incidents of malpractice, fraud, corruption, misadministration and management of facilities as well as lack of patient care and or neglect.”

“Reporting on such wrongdoing promotes individual responsibility and organisational accountability.

“If they remain silent, clinicians enable and contribute to a culture of impropriety,” he added.

Marriage is good medicine for the heart

Kids’ concussion symptoms may persist for a year

How to Do a Physical Inventory in a...

How to breathe properly for better health

How letting teens feast on junk food could...

Low quality healthcare is increasing the burden of...

Take Care Of Toothache At Home With These...

[…]we prefer to honor several other web web-sites around the net, even though they aren’t linked to us, by linking to them. Underneath are some webpages really worth checking out[…]

This site was… how do you say it? Relevant!! Finally I have found something that helped me. Thanks!

Superb site you have here but I was curious about if you knew of any message boards that cover the same topics talked about in this article? I’d really like to be a part of community where I can get advice from other knowledgeable individuals that share the same interest. If you have any recommendations, please let me know. Thank you!

[…]Wonderful story, reckoned we could combine a number of unrelated information, nevertheless genuinely worth taking a search, whoa did a single learn about Mid East has got a lot more problerms at the same time […]

An outstanding share! I have just forwarded this onto a friend who had been conducting a little research on this. And he actually bought me lunch due to the fact that I stumbled upon it for him… lol. So allow me to reword this…. Thank YOU for the meal!! But yeah, thanx for spending the time to talk about this issue here on your web site.

Way cool! Some extremely valid points! I appreciate you writing this write-up and also the rest of the site is really good.

Iím amazed, I have to admit. Seldom do I come across a blog thatís both equally educative and engaging, and without a doubt, you’ve hit the nail on the head. The issue is an issue that not enough men and women are speaking intelligently about. I am very happy that I stumbled across this during my search for something relating to this.

[…]Wonderful story, reckoned we could combine a number of unrelated information, nonetheless really really worth taking a look, whoa did a single understand about Mid East has got additional problerms at the same time […]

I would like to thank you for the efforts you have put in writing this blog. I really hope to view the same high-grade blog posts by you later on as well. In fact, your creative writing abilities has inspired me to get my very own site now 😉

Whats up! I simply want to give an enormous thumbs up for the good data you’ve here on this post. I might be coming back to your weblog for extra soon.

Having read this I believed it was very informative. I appreciate you taking the time and effort to put this informative article together. I once again find myself spending way too much time both reading and commenting. But so what, it was still worthwhile!

Good post. I learn something new and challenging on blogs I stumbleupon everyday. It’s always exciting to read articles from other authors and use a little something from other sites.

Hello there! I simply would like to give you a huge thumbs up for your excellent information you have got here on this post. I will be coming back to your blog for more soon.