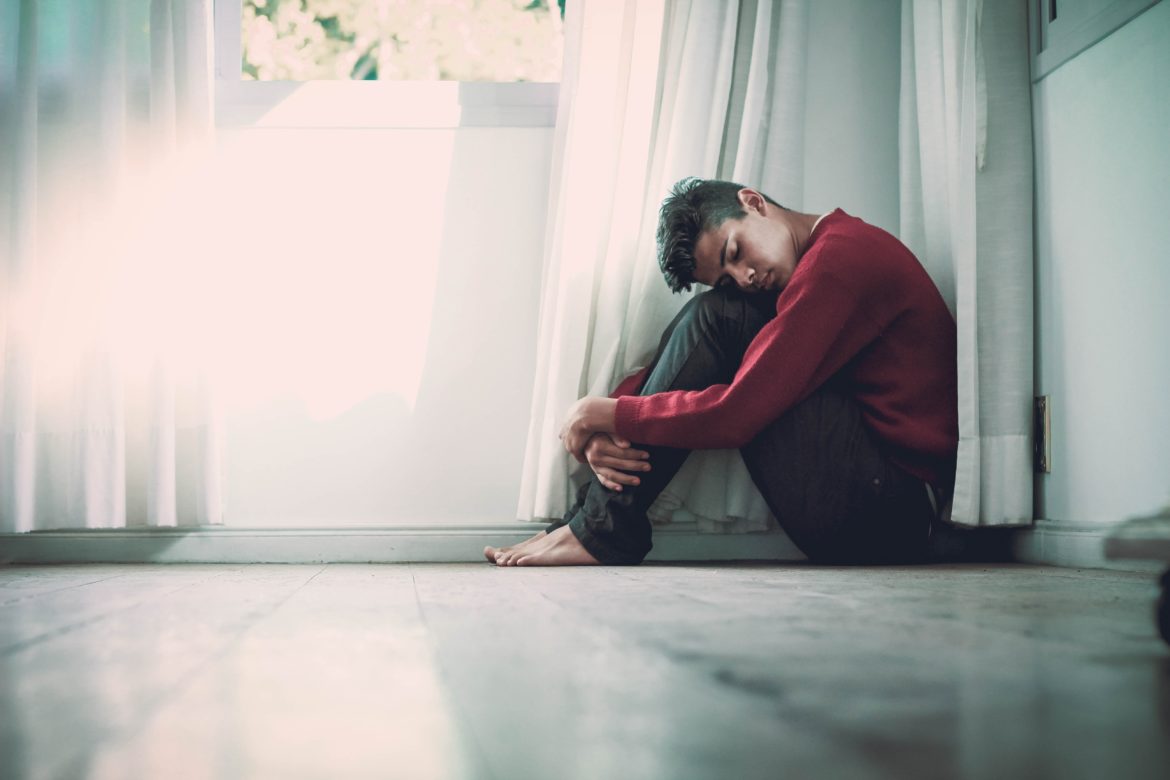 Over the past year, many of us have struggled through feelings of isolation and loneliness because of COVID-19 restrictions and enforced physical distancing to prevent virus transmission.

This has resulted in accompanying feelings of loneliness and anxiety for many.

A new study recently publishedTrusted Source in JAMA Psychiatry found that a layperson-delivered, empathy-oriented telephone call program could reduce feelings of depression, and anxiety, while improving the general mental health of study participants, within 4 weeks.

“We were partnering with Meals on Wheels of Central Texas already, and when COVID-19 struck we realized the increased mental health concerns of their members,” corresponding author Maninder K. Kahlon, PhD, associate professor in the department of population health at the University of Texas at Austin, told Healthline.

Kahlon said her team quickly designed a program and tested it rigorously to confirm that they could see improvements on “clinically-relevant scales.”

“We needed to prove to ourselves that the intervention had the effects we hypothesized,” she emphasized.

Study included participants who were homebound and faced food insecurity

From July 6 to September 24, 2020, researchers recruited and followed up with 240 adults assigned to receive calls or no calls (the control group). They were between ages 27 to 101, with more than half 65 years or older.

Loneliness, depression, and anxiety were measured at the beginning of the study and then after 4 weeks.

Intention-to-treat analyses were conducted. Participants received calls in their homes or wherever they might be when the call was made.

The study included Meals on Wheels clients in Central Texas who matched their service criteria, which included being homebound and expressing a need for food.

The callers were between 17 and 23 years old and trained in empathetic conversational techniques prior to the study.

Each caller contacted between 6 and 8 participants daily for the first 5 days, after which participants could choose to reduce the frequency, but to no fewer than 2 calls per week.

Known as “Sunshine Calls,” the program was a randomized control trial (RCT) developed by Factor Health, a collaborative initiative at the University of Texas at Austin.

About half of participants lived alone, and all reported having one or more chronic health conditions.

According to the findings, compared to those who weren’t called, call recipients reported average improvements of over 1 point on a 7-point standard scale in feelings of loneliness, for a 16 percent difference.

“We trained callers to prioritize the person at the other end of the phone call. Listen to them, and to listen to the clues they provided in their conversation about their interests,” Kahlon said. “If the person mentioned their aunt in passing, the caller would go back to that and pull on the thread, and usually there’s a story there that they’re just waiting to share!”

Manage your anxiety with the award-winning Calm app. Try a guided meditation, a sleep story, or stretches designed by experts to help you focus and relax. Start your free trial today.
Calls are a promising way to improve health

Kahlon said she was surprised by the study’s findings.

“We hypothesized we’d affect loneliness by having people connect, meaningfully, to participants. We were pleased by the degree of improvement,” she said.

“But what we were surprised by were the significant effects on depression and anxiety,” she added.

Kahlon explained that these are two major health concerns, especially considering the effects that both mental states have on “broader mental health scales.”

She also believes this program is a particularly promising way to improve health across the board.

However, according to the study, a major limitation of this research is that it’s unclear whether benefits can be sustained for longer than 4 weeks.

The study also noted that future work should address whether improvements are not only sustainable, but also enhanced with longer implementation.

Reaching out can help relieve anxiety and loneliness

“I think the relationship between loneliness and health — I think it’s a very complicated relationship and any number of factors… could be involved,” said Dr. David Roane, chair of psychiatry at Lenox Hill Hospital in New York.

He pointed out that people who aren’t attached to others have less motivation to take care of themselves, have no one to assist them or look after them to make sure they’re eating or sleeping properly, and “don’t necessarily have standardized routines.”

Roane explained that isolation itself can have a direct effect on physiology, and can affect aspects of medical health directly.

“We can address mental health, at scale,” she said. “Loneliness need not remain unaddressed, and depression and anxiety can be tackled without being constrained by our lack of mental health professionals.”

She concluded that, “The health system should pay for whatever delivers results, including programs such as this one.”

Reaching out can be rewarding

“Well, I think the study here is really focused on some interesting ideas,” said Roane. “The focus on reaching out to people through technology through the phone, through Zoom, and reuniting with friends and relatives that you haven’t been in touch with recently.”

He emphasized that people are very open to hearing from others, “so reaching out can often be very rewarding.”

Roane added that long distance contact must be regular for the most benefit.

“So if you have a friend or relative who is particularly isolated it might actually be a great idea to have a regular scheduled call,” he said. “That might not be every single day, it might be on a Saturday or Sunday or whatever works for the person who’s trying to reach out.”

According to Roane, setting and maintaining a routine of scheduled calls is key.

“I think that for the isolated individual to know that they can expect social contact could be very helpful,” he said.

Experts agree that reaching out electronically to friends and relatives isolated by physical distancing measures is a good idea, but contact should be regular for the greatest benefit.

Experts also say that calling programs can help address a shortage of mental health providers to help people experiencing loneliness and anxiety in their homes.

Photo by Fernando @cferdo on Unsplash

What We Know About COVID-19 and Long-Term Heart...

8 things you can do to prevent prostate...

What to look out for when buying an...

South Africa Steps Up its Game to End...

Coronavirus self isolation: Keep calm and have a...

World Sight Day: How blind women are being...

SA could face TB mask shortage because of...