6 simple exercises you can do at your desk 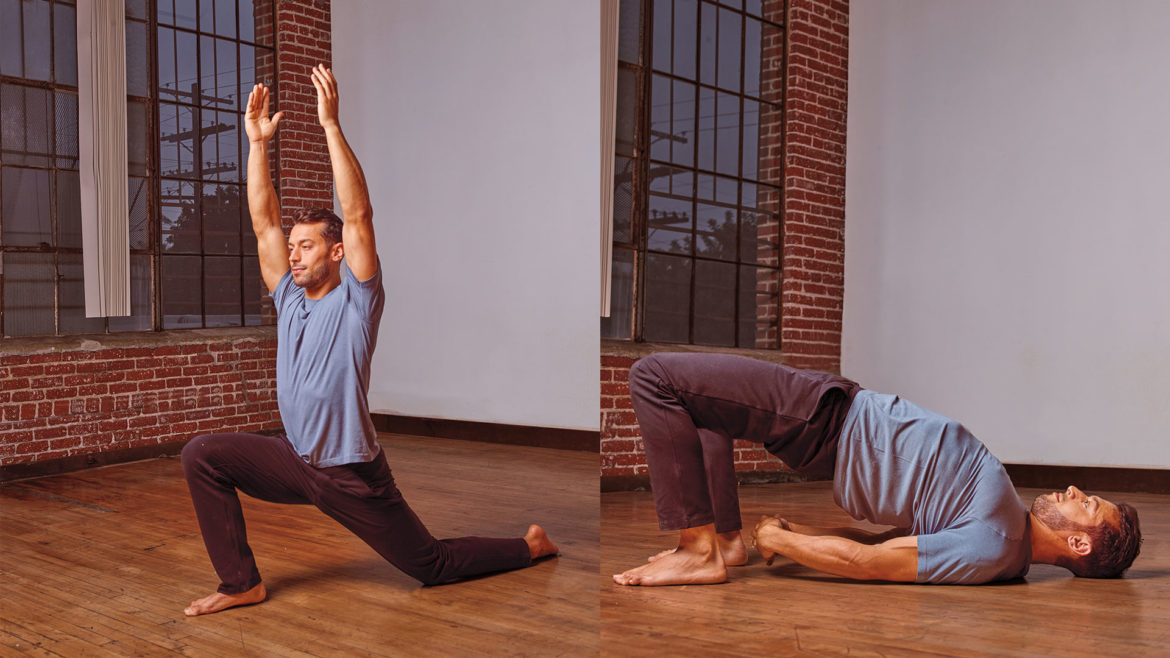 With restrictions having eased a little to now allow for the opportunity to walk outdoors – with a mask – between 6am-9am each day, there’s still a lot of people opting to play it safe and be responsible by staying indoors.

If you’re one of those people choosing to remain under strict lockdown and only venturing outdoors for the essentials, there are still some simple and valuable exercises you can do from your desk at home that will keep you healthy, sane and safe.

If you’ve been tuning in to Tropika Island of Treasure Curaçao on Tuesdays at 19h30 on SABC3, you would be familiar with Trevor Lagerway who is paired up with Nadia Jaftha (aka: #TeamCoolRed). Trevor is an athlete, motivational speaker, MC and an entrepreneur at heart. Through The Lagerway, fitness is a big part of his life, so we asked him to share 6 simple wellness tips that you can do from your desk.

7 Foods to Keep You Healthy During Cold and Flu Season

Continuum of care is the future of animal health

Take Care Of Toothache At Home With These...

How to get your running in during the...

3 ways to improve your eating habits

Very efficiently written article. It will be useful to anyone who usess it, including myself. Keep doing what you are doing – can’r wait to read more posts.

The waves were crashing on the shore; it was a wonderful sight.

I am so grateful for your post.Really looking forward to read more. Keep writing.

Thanks a lot for the blog article. Much obliged.

Artwork does not need to be more intentional.

6 simple exercises you can do at your desk – WeCare

Great post, you have pointed out some fantastic details , I too think this s a very excellent website.

Thanks so much for the article.Really looking forward to read more. Awesome.

There is definately a lot to know about this subject. I like all the points you made.

Greetings from California! I’m bored to tears at work so I decided to check out your blog on my iphone during lunch break. I enjoy the info you present here and can’t wait to take a look when I get home. I’m shocked at how quick your blog loaded on my cell phone .. I’m not even using WIFI, just 3G .. Anyhow, great blog!

Today, while I was at work, my sister stole my iPad and tested to see if it can survive a 30 foot drop, just so she can be a youtube sensation. My apple ipad is now broken and she has 83 views. I know this is entirely off topic but I had to share it with someone!