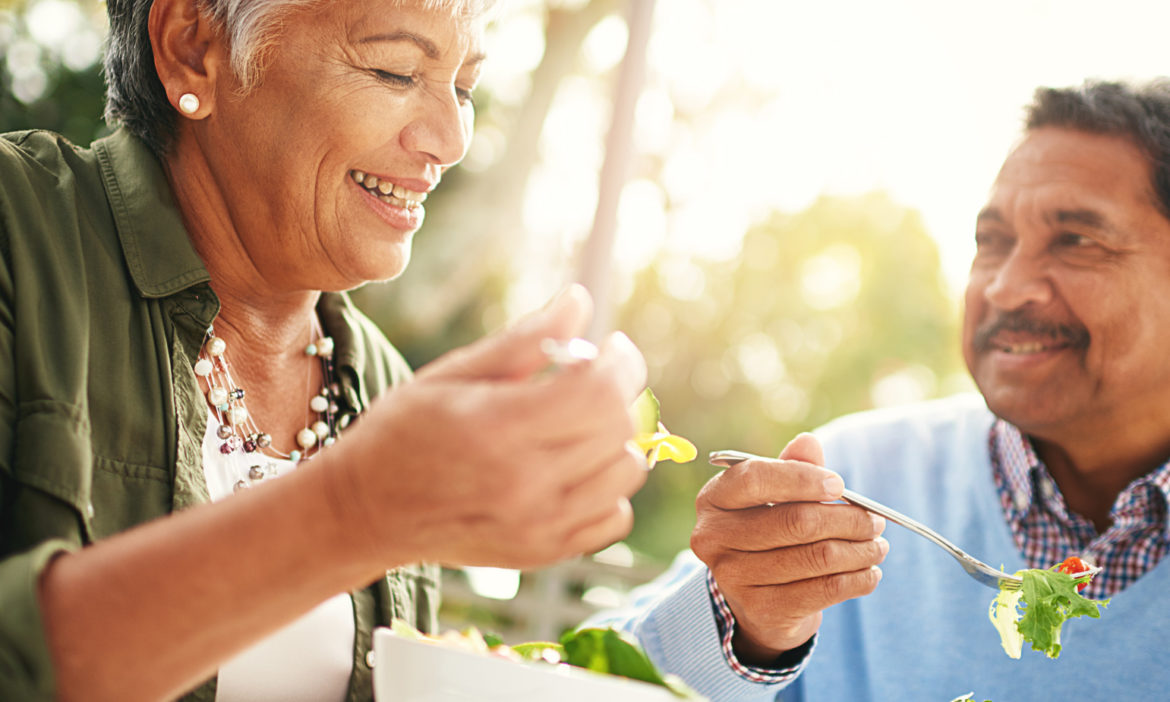 Johannesburg, 19 May 20: It takes a well-equipped healthcare system to provide proper care for older adults. Developed countries such as the USA are already panicking about how to do so as the Baby Boomer generation reaches retirement, and as senior citizens make up a larger proportion of the population than ever before. South Africa faces many different healthcare demands, and that of caring for the elderly will become critical in the next few decades. We will not be exempt from the ‘silver tsunami’, as it is known.

Statistics South Africa’s 2019 mid-year population estimates put the entire population of South Africa at around 58.8 million people[i]. As of this same date, approximately 9% of the population is over the age of 60 – that is, around 5.2 million people. This is the number of seniors that have to be cared for in one way or another, either by the state or within personal or private structures.

As global populations grow to include larger percentages of elderly people, countries including South Africa need to be prepared for the realities of caring for this segment of the population. While demand for care is undoubtedly set to increase, meeting this demand is another matter. Barry Kaganson, CEO of Auria Senior Living – a leading developer and operator of senior living communities in South Africa – says that it is important that care services of various types are available in senior living communities. More specifically, the key types of care most often required include assisted living (frail care or mid-care as it is often referred to in South Africa) and dementia care.

“The term ‘care’ within the continuing care retirement community (CCRC) model is often misunderstood to mean medical care, but this is generally not the case,” says Kaganson. “Such care largely means assistance with what we call the activities of daily living, or ADLs for short.” These activities include things like bathing, meal preparation, eating, dressing, ambulation (moving around), and medication management. ‘Assisted living’ – literally living with assistance, and for those who need help with their ADLs – is therefore a better term than ‘frail care’ or ‘mid-care’ which give rise to the incorrect notion of medical care. The amount of assistance needed typically increases as a person becomes older and more frail. They either need a greater level of assistance with certain ADLs, or they need assistance with a greater number of ADLs.

Who needs care and assistance?

Senior citizens are generally understood to be people over 60 years of age – however, many people of this age and older are still perfectly able to look after themselves. In fact, according to a 2019 study[iv] by Richard Johnson, a senior fellow and director of the Program on Retirement Policy at the Urban Institute in the USA, only about 8% of adults aged 65-74 require assistance with some ADLs.

Of those aged 75-84, about 17% require assistance. After that, however, the figures increase dramatically: 40% of those over 85 years of age require assistance with two or more ADLs. This need for care may also not happen gradually – it may occur because of a sudden onset of illness, or an incident such as a fall. This poses a potential problem for the healthcare authorities in the USA, as the population over age 85 is expected to triple between 2012 and 2050. The UN World Population Prospects, 2019 suggests that the global population of over 80s will increase from its current +-150 million to over 400 million by 2050. No doubt, South Africa will face a similar three-fold increase in those over the age of 85, and hence will require assistance.

Memory care is another important aspect of care in senior living communities. Although dementia can occur in relatively young people, the prevalence of dementia and one’s susceptibility to it increases with age. According to the US National Institutes for Health, only about 5% of people in their 70s have dementia, while about one in four people in their 80s (i.e. 25%) will be diagnosed with some form of memory loss such as Alzheimer’s disease or vascular dementia.

What does this mean for senior living in future?

As the demand for care among seniors starts to escalate, retirees, and those providing care to them will need to be prepared. Already, there are sometimes lengthy waiting lists for places at senior living communities and retirement villages. “The best time to move is between 75 and 80 years of age, so that one can still enjoy living in the environment with the peace of mind that care is available should one need it,” says Kaganson. “Anyone approaching 80 should be considering living in a continuing care senior living community.”

For older adults, it is important to do one’s research to find a facility that has sufficient space and the right care available, including dementia care. Those developing and running such facilities need to make sure that they are catering correctly for the needs of their current and future residents, and that they are making plans to scale up or improve if need be.

In light of the growing demand, it seems there isn’t a whole lot of time left. The Baby Boomer generation (those born between 1945 and 1965) will start turning 80 in the year 2025, beginning a wave which is set to continue until 2050. By this time, South Africa will need to be prepared to look after some 12 million seniors – and probably triple the number of over-80s that we currently have. Are we ready?

Auria is setting a new benchmark in continuing-care community living for the over 70s, providing for the intellectual, emotional, social and physical needs of its residents, in attractive and well-located environments.

The company’s flagship is San Sereno in Bryanston, and it is currently upgrading and renovating Melrose Manor in Melrose, due to be completed by mid-2020. Its latest project, Royal View, is a 122 apartment senior living development on the Royal Johannesburg & Kensington golf course, due to open at the end of 2021, with sales commencing in mid-2020.

What is social distancing?

WHO statement: Tobacco use and COVID-19

Are you allergic to penicillin? If so, are...

Obesity warps the shape and function of young...

Low quality healthcare is increasing the burden of...

How waste gets ‘washed out’ of our brains...

How to Take CBD Oil for Migraines