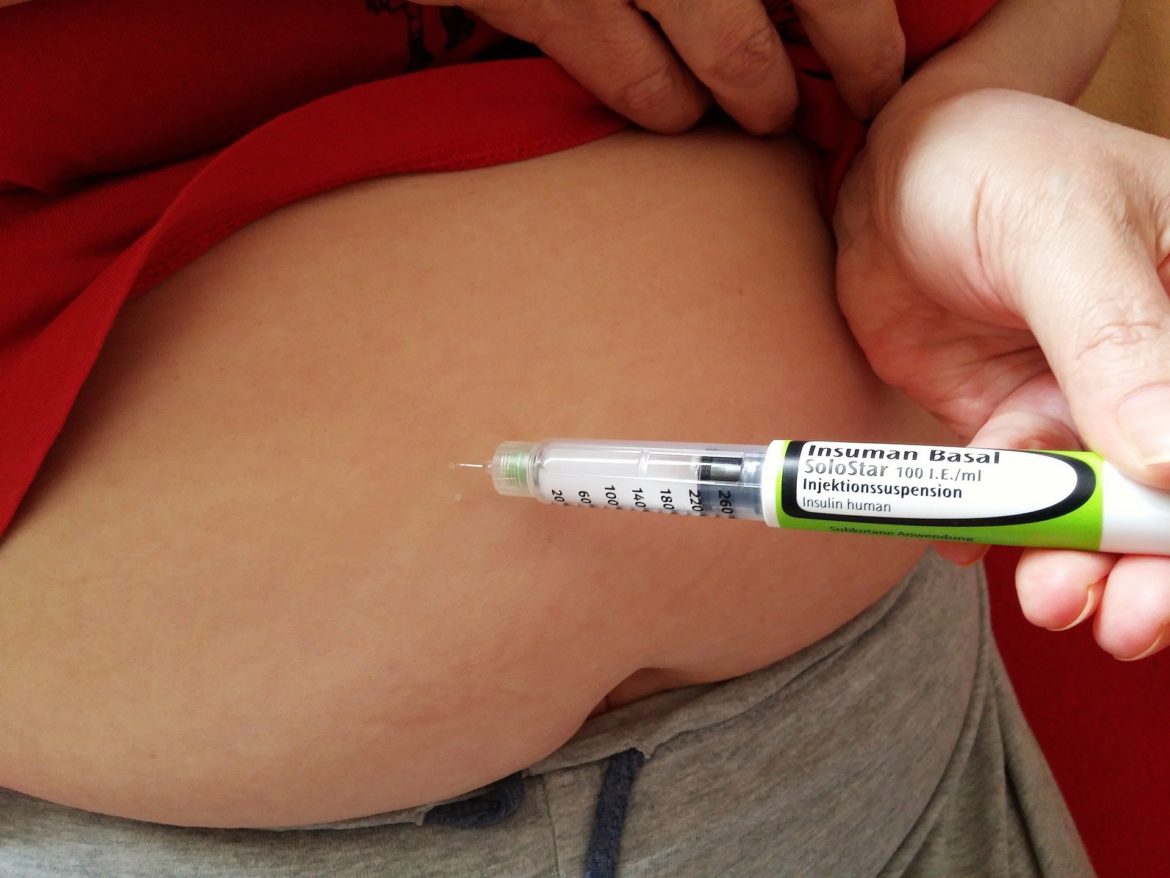 Insulin helps regulate our blood sugar levels, and people whose bodies do not make enough insulin — or are resistant to it — are exposed to diabetes and obesity. Does insulin also play a role in how our bodies mount immune responses?

Recently, specialists from the Toronto General Hospital Research Institute (TGHRI) in Canada have investigated the impact of insulin on the immune system.

How did they come to realize that insulin played any role in immunity at all?

Dr. Sue Tsai and team saw that people with type 2 diabetes, or with obesity that places them at risk of diabetes, have much poorer immune responses to infections and pathogens compared with healthy people.

A quick and effective immune response is vital to how efficiently the body can destroy viruses and fight infections, so it is important to understand which factors contribute to a weakened immune system.

Previous research from the TGHRI revealed that a type of immune cell called T cells found in abdominal fat induce pro-inflammatory responses, which negatively affects the body’s responsiveness to insulin.

This suggests the existence of an important link between chronic inflammation, poor immune responses, and insulin resistance.

Such findings motivated the scientists to delve deeper into the possible interactions between insulin and T cells, and why these immune cells might stop responding to the hormone.

“The link between insulin and the immune system is not obvious,” says Dr. Tsai, “it is fascinating to learn that immune cells, which require energy and nutrients for proper functioning just like all other cells in the body, are also regulated by metabolic signals from insulin.”

The results of the new study now appear in the journal Cell Metabolism.

Insulin ‘a novel co-stimulator’ of immunity

Dr. Tsai and team were able to pinpoint an insulin signaling pathway that boosts the activity of T cells, allowing them to quickly multiply and send out further signals, activating the rest of the immune system as necessary.

“We have identified one of metabolism’s most popular hormones, specifically the insulin signaling pathway, as a novel ‘co-stimulatory’ driver of immune system function.”

“Our work characterizes the role of this signaling pathway in immune cells, mainly T cells, opening up avenues in the future to better regulate the immune system,” he explains.

The researchers worked with mice that they genetically engineered to express T cells that did not have insulin receptors, so as to simulate insulin resistance.

To see how effective the T cells were, the scientists exposed them to different types of pathogens, including the H1N1 strand of flu.

The research team found that the T cells without insulin receptors had weaker responses and needed more “danger” signals than usual in order to react to the threat.

This, explains Dr. Winer, is because “the insulin receptor or signaling molecule is like a second push to the immune system to ensure that it can fight off the infection with the best possible weapons it has.”

When the immune cells were unable to “sense” insulin and respond to it, they were inefficient in fighting pathogens.

“T cells are at the heart of so many diseases,” notes Dr. Tsai. “If we can understand them at the cellular level, this will give us the best opportunity to find new pathways to target for new therapies.”

The researchers believe that, in learning more about insulin’s immunity-boosting properties, we may, in the future, be able to use this knowledge to develop more effective treatments for inflammatory diseases, such as arthritis and Crohn’s disease.

FDA: Do not use hundreds of drug products from King Bio Inc.

Mental illness 13% of the global burden of...

4 small mistakes that could be totally screwing...

How to Determine Your Home’s Water Quality

Still way too much smoking in movies aimed...

Heya just wanted to give you a quick heads up
and let you know a few of the images aren’t loading properly.
I’m not sure why but I think its a linking issue.
I’ve tried it in two different browsers and both show the same results.