Teens, screens and snacks – a recipe for heart disease and diabetes 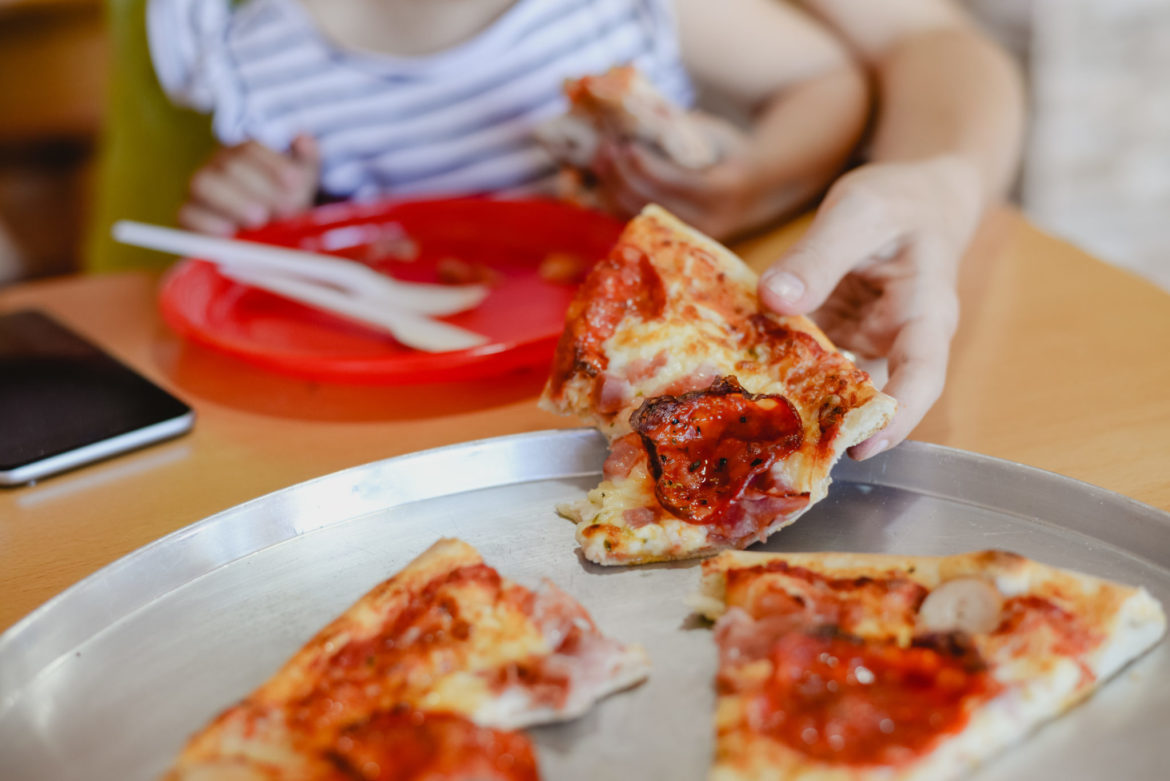 It’s no secret that shovelling snacks in our mouths while blobbing in front of a screen is unhealthy, but now science has armed us with hard evidence we can throw at our teens for what they’re doing to their bodies.

It’s a common sight in South Africa: teens gazing into a screen while spooning unhealthy snacks into their mouths. Now a study in Brazil has found that this common act among teens puts their health in peril as it pushes them into a high-risk group for both heart disease and diabetes.

The research was presented on Monday at the annual global meeting of the international Endocrine Society being held in New Orleans.

Lead researcher Beatrix Schaan from the Universidade Federal do the Rio Grande do Sul said, “The take-home message is: limiting your screen time is important, but when this is not possible, avoiding snacks while doing so may help you reduce your risk of metabolic syndrome.”

Inshaaf Josephs, a work-from-home mother in Cape Town, says her two teenage sons watch television after school and she doesn’t mind as they have to “decompress”.

She feeds them a healthy meal but sometimes discovers evidence in the television room that they have been snacking on items meant for school lunch boxes.

“It got to the point that I locked cupboards in the kitchen,” she says, “but I guess the trick is to try to make them understand how bad metabolic diseases are so maybe this type of study will mean more than mom shouting at them.”

The more time the snacking teens spent in front of a screen, the higher the risk.

The researchers said that if reducing or limiting screen time was a challenge, interventions should focus on reducing the snacking.

Article by: BY TANYA FARBER
https://www.timeslive.co.za/sunday-times/lifestyle/health-and-sex/2019-03-25-teens-screens-and-snacks-a-recipe-for-heart-disease-and-diabetes/

18-year-olds less likely to drink and smoke but...

Keeping your physical health in check in your...

How much will pharmacies lose in October price...

4 teas you didn’t know had such amazing...