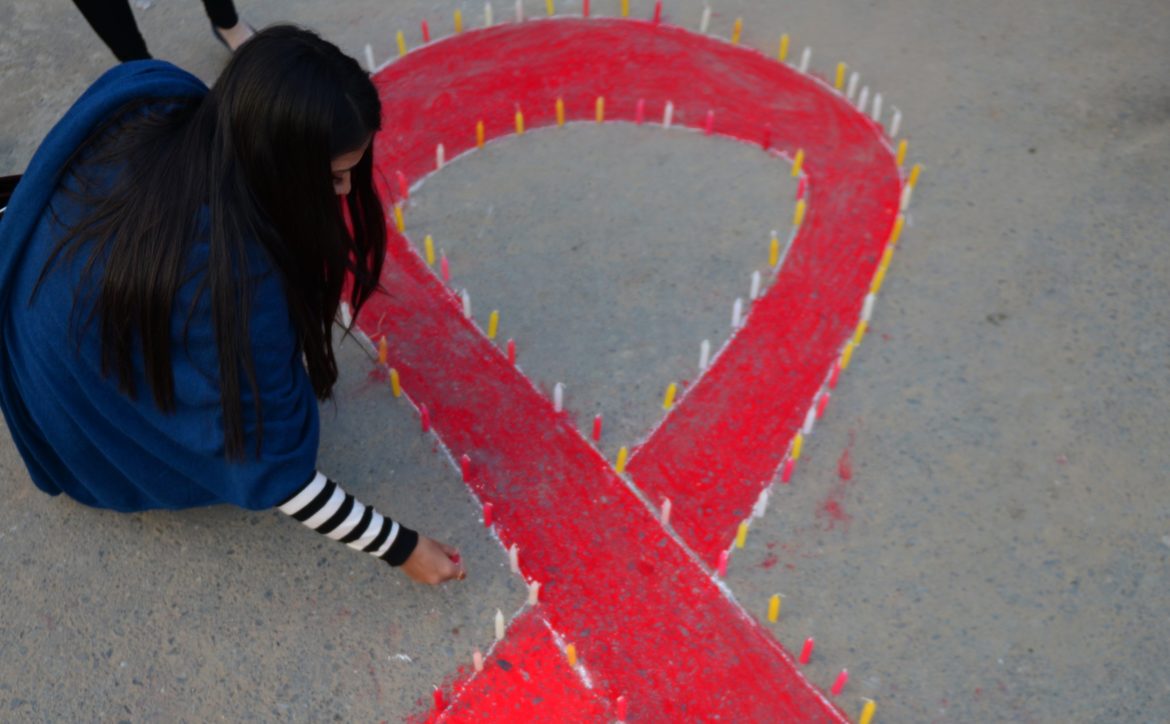 South Africa’s prevention of mother-to-child transmission programme has achieved remarkable successes in recent years. It has improved the health and life expectancy for pregnant women living with HIV, and it has reduced the risk of transmission of the virus to their offspring.

HIV can be transmitted during pregnancy, at the time of delivery, and through breastfeeding. The most critical intervention to prevent transmission is to ensure that the mother has undetectable HIV viral load levels in her bloodstream. This is done by providing her with effective antiretroviral treatment (ART).

Access to ART for pregnant women was first introduced in 2004 and has evolved over the years. In 2015, antenatal services for pregnant women were further improved by providing access to lifelong ART, irrespective of CD4 count or clinical disease severity.

As a result, South Africa’s programme is a global leader with more than 95% of women being tested for HIV during antenatal care. More than 90% of HIV-positive women are now being initiated on ART, a huge improvement from only 57% accessing ART in 2007. Mother-to-child transmission rates have dropped dramatically. Without any intervention, the HIV-infection rate was around 40%. With these interventions, the HIV-infection rate at birth is currently around 1%.

The aim now is to eliminate mother to child transmission completely. But realising this ambitious target will require innovative strategies and continuous quality improvement. Maternal viral suppression rates need to be improved, particularly in the period after the mother gives birth. In turn, this would lead to reduced HIV transmission during breastfeeding, improved maternal health, viral suppression in future pregnancies and reduced HIV transmission to sexual partners.

To achieve these outcomes the South African Department of Health has revised the guidelines for the prevention of mother to child transmission. It now includes a strong focus on maternal viral suppression during antenatal care, at delivery, and in the period after birth.

If implemented effectively, the approach set out in the guidelines, would put South Africa within reach of eliminating mother to child transmission.

What’s being done
A significant strategy to achieve and sustain maternal viral suppression is the new drug dolutegravir. This “game-changer” is now available in the arsenal of first-line ARTs in South Africa. The drug has a number of features that make it particularly attractive and therefore the preferred first-line option in people starting ART. Most importantly, it rapidly suppresses the viral load, and has few side-effects. This makes it easier for people to continue taking their treatment as their medication doesn’t make them feel ill.

Dolutgravir also has few interactions with other drugs, especially certain family planning methods, and the virus doesn’t easily develop drug resistance against it.

But there is a potential safety concern. Recent data from Botswana suggest that there may be a risk of neural tube defects in the babies of women falling pregnant while on the drug. As a result, the recommendation is that the drug is used with caution around the time of conception.

This highlights the need for all women to be appropriately counselled on contraceptive options and the risks and benefits of dolutegravir. They must be allowed to make an informed choice.

Potent ART regimens are most effective when coupled with viral load monitoring which provides a way of confirming good adherence and viral suppression. It also enables timeous detection of factors that may be negatively affecting viral load suppression such as depression, non-disclosure, or drug-interactions.

New to the programme is that all women will have a viral load test at the time of delivery. This will determine the response to ART received during antenatal care and facilitate an appropriate response to ensure viral suppression into the breastfeeding period.

A viral load has also been introduced at six months after delivery for all women on ART, and an HIV test at 6 months for all HIV negative but exposed infants.

Finally, the breastfeeding period is now widely considered to be the “new frontier” for preventing mother to child transmission. More than half of the transmission now occurs in the first 6 months after delivery.

To improve viral suppression rates in the period after birth, the new guidelines outline mechanisms for linking mothers back into care post-delivery, for integrating care for the mother-infant-pair to ensure drug regimens are adhered to, and for promoting and protecting breastfeeding as a major child survival strategy. To reduce the risk of transmission through breast milk, greater efforts are being made to promote optimal feeding practices and to provide babies with infant prophylaxis until maternal viral suppression is achieved.

The whole new approach is designed to be practical and user-friendly so that health care workers can provide the necessary care to mothers and their babies.

Creating an environment that enables the rigorous implementation of this guideline will move South Africa closer to the goal of eliminating mother to child transmission of HIV and making an HIV-free generation a reality.The Conversation
Ute Feucht, Associate Professor in Paediatrics, University of Pretoria and Jeannette Wessels, Researcher, Centre for Maternal, Fetal, Newborn and Child Health Care Strategies, University of Pretoria

This article is republished from The Conversation under a Creative Commons license. Read the original article.

How to cope before, during and after Matric exam results

Happiness is not trying too hard to be happy

Educating Patients About the Dangers of Sharing Rx...

How to keep your employees healthy in 2019

How can you make a difference in the...