Smoking dagga once a week? It could lead to this health issue 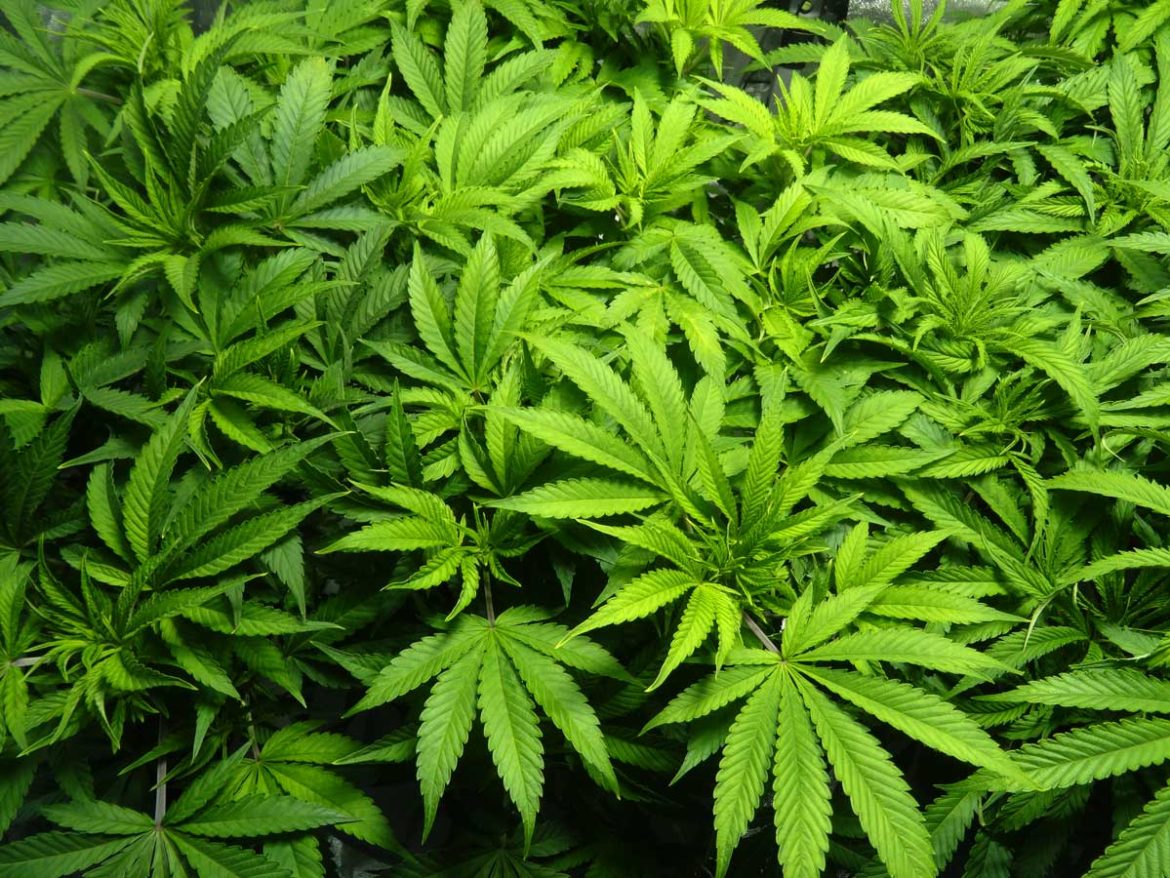 Dagga causes respiratory issues, but still remains less harmful than cigarettes.  Smoking dagga once a week can cause coughing, wheezing and phlegm – all signs of chronic bronchitis, a new evidence review reports.

Dagga smoking doubles a person’s risk of developing a regular hacking cough. It also triples the risk of coughing up phlegm and suffering from wheezy constricted breathing, researchers found.

“We know that smoke from tobacco and other entities – including burning wood in your fireplace – causes chronic bronchitis, so it’s not at all surprising they found chronic bronchitis in prior marijuana research,” said Dr Norman Edelman, senior scientific adviser to the American Lung Association.

Canada has become the first G-7 country to pass the Cannabis Act, legalizing the cannabis market in the next eight to 12 weeks.

The new study was published in the Annals of Internal Medicine.

Edelman said he’s concerned that heavy marijuana use could lead to larger health problems for those who develop chronic bronchitis.

Half of tobacco smokers get COPD

“You would worry about people being more susceptible to pneumonia, and of course, the end result of chronic bronchitis, if it persists long enough and is severe enough, is what we call COPD – chronic obstructive pulmonary disease,” Edelman said.

Paul Armentano, deputy director of NORML, a group supporting reform of marijuana laws, said the study findings are “consistent with prior data”.

“It is hardly surprising that the habitual inhalation of combustive smoke may be associated with specific, though generally mild respiratory symptoms, like cough,” he said.

“However, unlike the inhalation of tobacco smoke, cannabis smoke exposure – even long-term – is not associated with the kind of serious respiratory effects that are often identified with long-term tobacco use, such as COPD, emphysema or lung cancer,” Armentano said.

About 13% of adults and 21% of young adults are believed to be regular dagga users.

Marijuana legalisation has led to the development of many alternatives to smoking dagga, such as cannabis-infused edibles, oils and concentrates, Armentano said.

For the evidence review, researchers led by Dr Mehrnaz Ghasemiesfe, from the San Francisco VA Medical Center, analysed data from 22 studies of the effects of dagga smoking on lung health.

Analysis of two prospective studies (ones that watch for outcomes such as disease development) found dagga smoking associated with a doubled risk of cough and a nearly quadrupled risk of phlegm, the results showed.

Some are concerned that as more US states legalise dagga, more people will develop lung problems.

“Because some of the worst effects of smoking take years to show effect, it took time until we had established clear and undeniable risks of cancer, heart disease and other major medical problems that were caused by smoking tobacco,” said Dr Adam Lackey, chief of thoracic surgery at Staten Island University Hospital.

“I worry that we are looking at a similar situation with marijuana,” he said. “People need to realise that we just don’t know yet what the long-term effect of marijuana smoking is. This study shows that marijuana smoking certainly isn’t totally benign.”

At the same time, Edelman, the lung association adviser, doubts dagga will be as harmful as tobacco, simply because it’s not smoked as much.

“My guess is that not many marijuana users smoke 20 joints a day, which would be equivalent to a pack a day for a cigarette smoker,” he said.

Can allergies cause mental health issues?

Why your grandma hates wearing fitness bands in...

Essential Tips For Staying Healthy And Happy While...

Can you eat healthy on a budget?

Vaccinate and keep the flu at bay

How to cope before, during and after Matric...

What’s up Dear, are you truly visiting this site regularly, if so then you will definitely obtain nice know-how.