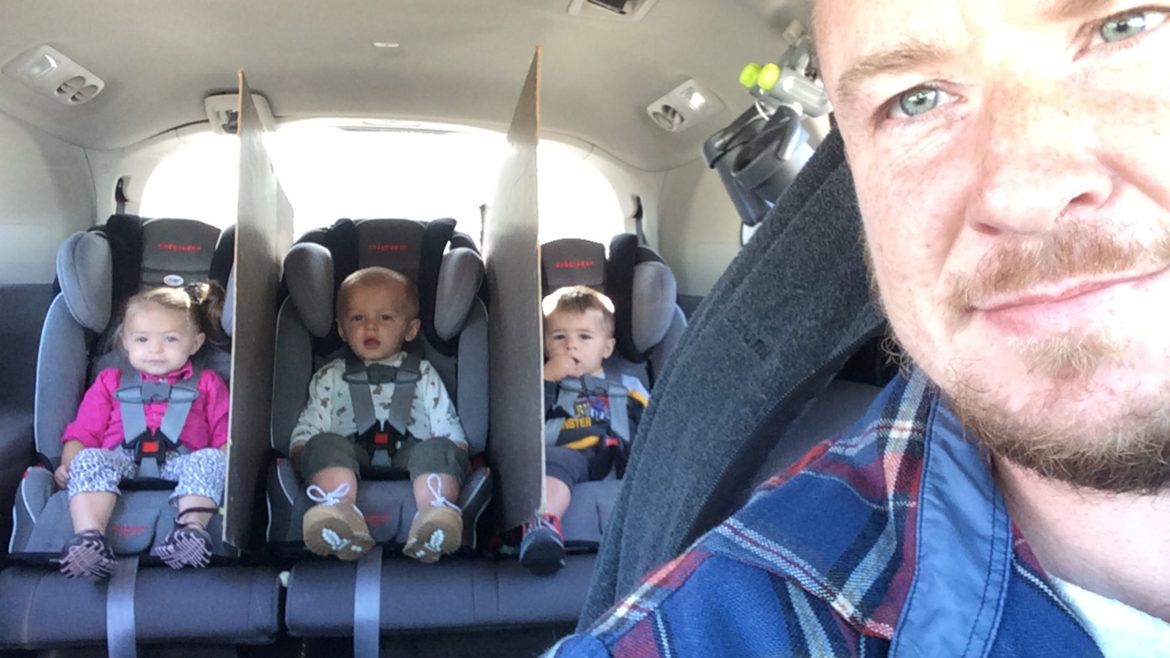 THE Clean Up Squad has launched its 2018 #SafetyBeltSelfie campaign in an effort to curb the alarming road fatalities during the festive season.

The campaign, held in partnership with Kingmedia, is aimed at promoting responsible driving by having motorists showing off how they can be cool with their belts on.

Social media activist Khutsi Malala came up with the campaign in 2015 after he lost his brother and best friend in separate car accidents.

Malala said he was moved to do a simple meaningful campaign that would get young people to abide by the rules of the road.

“It is no secret, the statistics around road fatalities are disturbing year in year out. More and more young people are dying due to drinking and driving, fatigue and texting while driving,” he said.

Malala is rallying all motorists and passengers to be ambassadors of safe driving during the festive season and take selfies when the car is not in motion.

“This year, we have decided to have fun responsibly; one road fatality is too much, and let us ensure that people are safe during the festive season.

“A safety belt is very powerful; once a driver puts it on, the passengers as well start wearing their belts too.

“Physiologically it changes the mood of the trip, and the driver can be influenced to drive responsibly,” he said.

Every week, motorists with the cool selfies will be rewarded with cool prizes, including airtime, data and petrol vouchers.

Malala said that they would be judging participants based on their creative when taking selfies. “Last year, we saw people having fun with their family members, while the creative ones buckled up with two belts. The secret here is having fun responsibly,” said Malala.

The campaign started on December 1 and is expected to end on January 2, 2019.

Those who want to participate in the challenge are encouraged to tag The Clean Up Squad on Facebook and Khutsi Malala across allplatforms.

How safe are probiotics?

Road safety tips for motorists this festive season from the AA

Vaping can damage DNA, but will it cause...

Smartphones Are Changing Medical Care in Some Surprising...

Night shift can damage your DNA

How can stress be managed?

10 tips to keep your immune system in...

I think this is a real great blog post.Thanks Again. Really Cool.

I truly appreciate this post. I ave been looking everywhere for this! Thank goodness I found it on Bing. You have made my day! Thx again

This is a topic that is close to my heart Many thanks! Where are your contact details though?

Wow! Thank you! I continually wanted to write on my blog something like that. Can I include a part of your post to my blog?

Such clever work and coverage! Keep up the amazing works guys I ave added you guys to my personal

Hi there I am so grateful I found your webpage, I really found you by error, while I was
researching on Google for something else, Regardless I am here
now and would just like to say thanks a lot for a tremendous post and a all round exciting blog
(I also love the theme/design), I don’t have time to browse it all at the minute but I have saved it
and also added your RSS feeds, so when I have time I will be back to read
a lot more, Please do keep up the superb work.

Someone supposed I simply had to ensure outdated this blog, and instantly I think about it right why! I am definitely bookmarking this web site!

That is a very good tip particularly to those new to the blogosphere. Brief but very accurate information Thanks for sharing this one. A must read article!

Your style is really unique in comparison to other people I ave read stuff from. Thank you for posting when you have the opportunity, Guess I will just book mark this web site.

yay google is my queen helped me to find this great web site !.

This blog was how do I say it? Relevant!! Finally I ave found something that helped me. Thanks a lot!

Well I definitely enjoyed reading it. This post provided by you is very constructive for correct planning.

on several of your posts. Many of them are rife with spelling problems and I to find it very troublesome to inform the reality on the

Your style is very unique in comparison to other folks I ave read stuff from. Many thanks for posting when you have the opportunity, Guess I all just book mark this page.