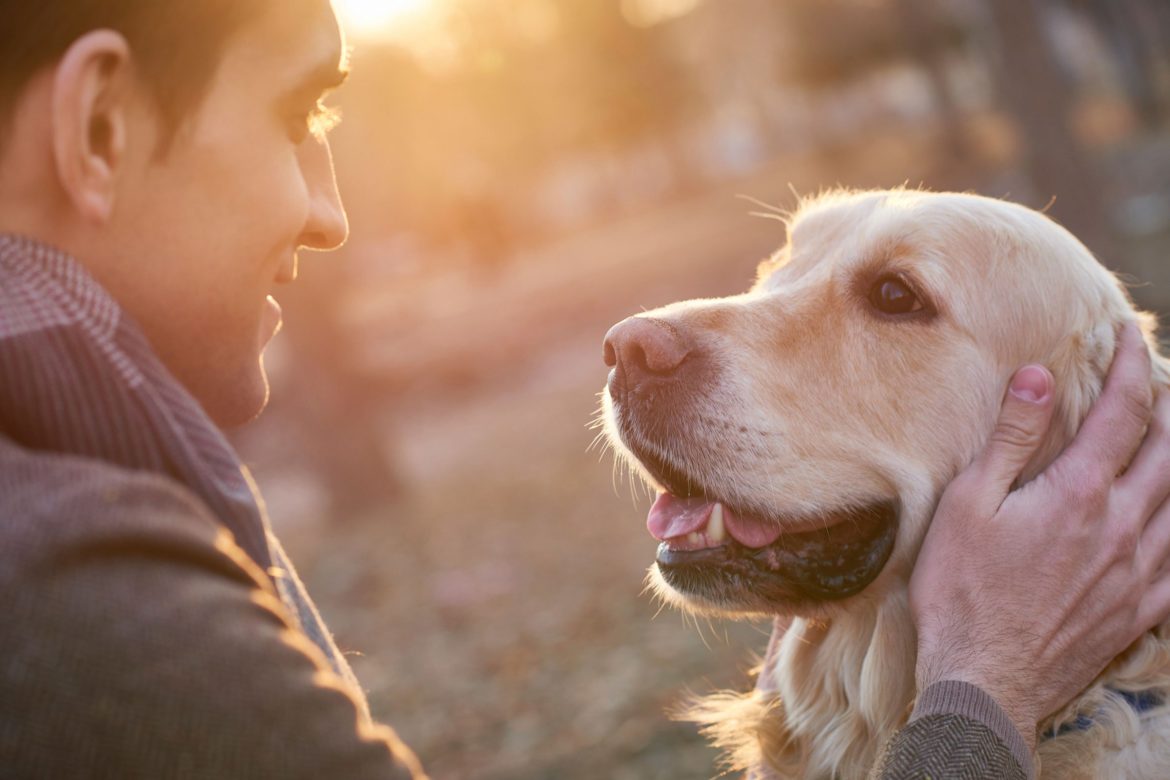 Having a pet can help older people cope with mental and physical health issues. According to a study, more than three-quarters of pet owners said their animals helped in reducing stress.

Two-thirds of pet owners and 78 percent of dog owners said pets helped them stay physically active, and 65 percent people said having a pet helped them connect with other people.

In addition, over 70 percent of the elderly said pets helped them cope with physical or emotional symptoms, and 46 percent reported it helped take their mind off of the pain.

“Relations with pets tend to be less complicated than those with humans, and pets are often a source of great enjoyment. They also provide older people with a sense of being needed and loved,” said Mary Janevic, a researcher at the University of Michigan in the US.

However, time commitment and cost stood in the way of pet ownership, researchers said. Apart from people reporting difficulty in traveling or enjoying activities outside the home due to pets, 18 percent said having a pet put a strain on their budget.

One in six participants said they put their pet’s needs ahead of their own. “Although the benefits of pets are significant, social connections and activities with friends and family are also key to quality of life,” the study said.

Helping older people find low-cost ways to support pet ownership, while not sacrificing other important relationships and priorities is an investment in overall mental and physical health,” said Cathleen Connell, Professor at the varsity.

World Malaria Day: How To Spot The First...

7 Steps to keeping your body healthy

Despite a vaccine for cervical cancer, many challenges...

13 Tips to Increase Your Family’s Happiness and...