Parts of southern Africa are within tantalising reach of eliminating malaria 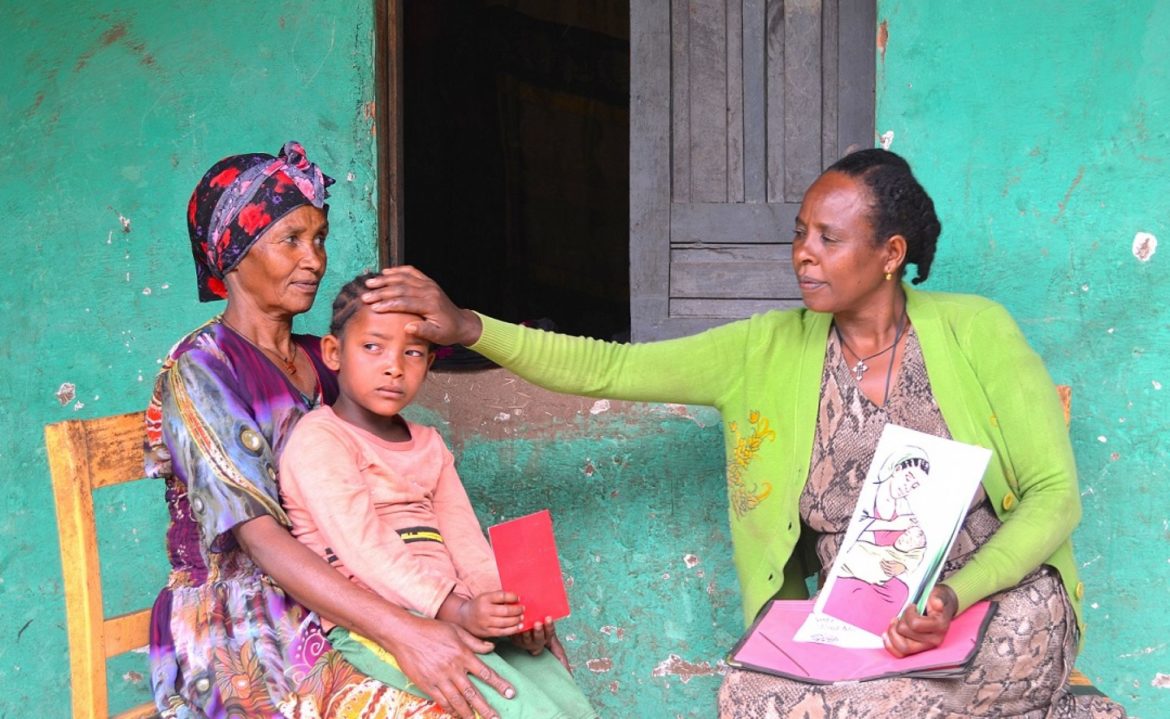 This article is part of a series The Conversation Africa is running as part of the SADC malaria week. You can read the rest of the series here. There has been a concerted international effort since the early 2000s to tackle malaria. This has led to dramatic reductions in the disease.

World Health Organisation estimates show that in 2015 there were 214 million malaria cases and 438,000 deaths globally. This is a 37% decrease in the incidence rate of malaria compared to 15 years ago and a 60% reduction in deaths.

Most of the gains have happened in Asia and “fringe” areas in Africa, which is at the periphery of distribution of the disease. But the challenge is that sub-Saharan Africa still shoulders 89% of existing cases and 91% of deaths from the disease.

How successes have been achieved

Africa has historically had a high transmission rate. Southern Africa has been particularly successful in reducing its case load. The Seychelles and Mauritius have completely eliminated malaria. They have had no new local transmissions in recent years – only some imported cases that were locally diagnosed and treated.

This reflects reductions in several of South Africa’s neighbouring countries such as Botswana, Namibia, and Swaziland – where malaria mortality rates are close to zero.

These four countries are in the pre-elimination and elimination stages. Malaria incidence in all of them makes up less than five cases per thousand people. This means they are within sight of eliminating malaria – a tantalising target that South Africa hopes to reach by 2018.

But that reward is proving hard to achieve despite the dedicated efforts by the national malaria control programs in each country.

The reasons why full elimination is so difficult

The standard tools used almost universally for malaria control are:

When these three tools are used in combination, they have resulted in the reversal and decline in malaria cases almost globally. But what was once an effective approach to harvest the low-hanging fruit to achieve relatively quick success have now become blunt tools.

The interventions now lack the surgical precision to clear up what is known as “residual malaria”. These are the portion of cases that pop up for reasons that are not always known and do not yield to persistent use of the traditional tools.

A major contributing factor, especially in the case of South Africa, is the large numbers of migrants and visitors from high-transmission malaria countries further north. Although Gauteng, South Africa’s economic hub, was never a problem province, it now has the highest number of cases in the country.

The cases are through infected people entering the country and becoming ill once they have arrived, or vehicles returning from high-transmission countries with malaria-infected mosquitoes hitching a ride.

There are other reasons too.

Some countries do not have a policies to deal effectively with the particular life stages that infect mosquitoes. Malaria parasites have a complex life cycle involving different forms having different target organs and functions. Only one stage – the sexual gametocytes – are able to infect mosquitoes that leads to infecting other people.

Although doctors prescribe medication that kills the numerous asexual parasites in the blood which then cures infected people of the malaria symptoms, it does not effectively inactivate the sexual gametocytes that infect mosquitoes, at least in Africa where the deadliest species of malaria parasite is most common.

There are also chronic systemic challenges. These include a shortage of manpower, funding, lost skills that are not replaced, and a mindset still geared to the decades-long traditional approach to combat malaria.

Entering the elimination stage is a relatively new frontier for the southern African countries. There are more hazy possibilities that come into play with residual malaria. This includes the unknown role of secondary vectors. Traditional malaria control tools have targeted a very limited set of mainly three mosquito species with known behaviour.

Addressing these three species has resulted in successes. But with residual malaria we may be dealing with unknown secondary vector mosquitoes that previously played a minor role but now keep the disease ticking over.

Also, across the world there are increasing numbers of countries where mosquito populations are building resistance to available insecticides used for spraying. What is more concerning is that malaria parasites are also developing resistance to the only, and best, available anti-malarial compound, artemisinin.

This resistance is currently still confined to geographic pockets in Southeast Asia, but precedents exist where such resistance rapidly spreads to other parts of the globe.

Another concern is loss of political will to continue the high financial and other demands associated with effective malaria programs – and donor fatigue.

Most of the money being poured into malaria control at global scale comes from international donors. Once again precedent has shown that in the face of diminishing returns such donors lose commitment.

Botswana, Namibia, South Africa and Swaziland – unlike many other African countries confronted with particular economic and political challenges – are very likely to achieve zero local transmission.

The lessons learnt in South Africa and its neighbours is of great importance. There is some urgency in cementing these successes.

But then the real challenge will emerge: the will of national governments to continue funding a program that has achieved its goal. The moment it weakens its defences, malaria is likely to rebound extremely quickly in the face of migration and importation from high-transmission neighbouring countries that are still fighting to bring malaria under control.

Article by: A young girl plays inside a mosquito net in Kibera, Nairobi. EPA/Stephen Morrison
https://theconversation.com/parts-of-southern-africa-are-within-tantalising-reach-of-eliminating-malaria-49848

How small lifestyle changes can make you happier

World Aids Day: You can live life to...

How are Probiotic Formulations Validated?

Can your diet be TOO healthy for your...

The future of medicine may land within five...

Everyone loves what you guys are usually up too. This kind of clever work and coverage! Keep up the very good works guys I’ve incorporated you guys to our blogroll.|

Ahaa, its fastidious discussion concerning this piece of writing here at this webpage, I have read all that, so at this time me also commenting at this place.|

Adore Journey However, Not The Uncertainty? Begin Using These Concepts!