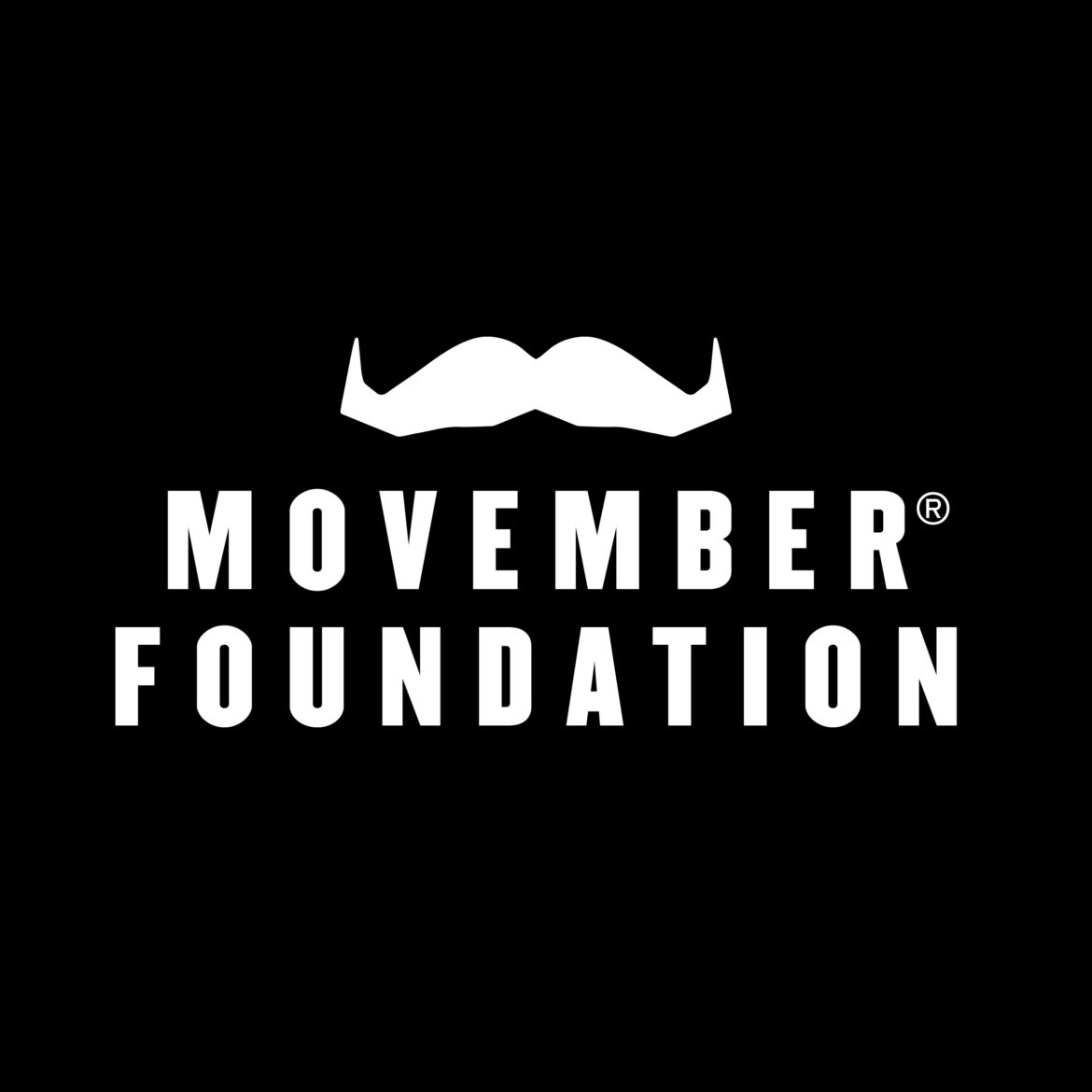 Cape Town – Prostate cancer is a disease that will affect one in every 23 men in South Africa and is the most diagnosed cancer among men in 105 countries, according to Global Cancer Statistics 2018.

That is why one of the beneficiaries of the Movember campaign, managed by the Men’s Foundation in SA, has been Project Peacock. The initiative raises funds to provide a new minimally invasive technique called low dose rate (LDR) brachytherapy for men diagnosed with either prostate or bladder cancer.

Dr Justin Howlett, urologist at Groote Schuur Hospital and co-founder of Project Peacock, said that thanks to different funding contributions such as Movember, they had been able to offer this procedure in the public sector for the last two years.

“The treatment was available in the private sector, but due to costs it couldn’t be offered in public health care,” said Howlet.

At total of 36 patients have been treated for free already in these two years and all of them present “good results”, even though cancer patients have to be followed for at least 10 years to have final results.

According to Howlett, the number of prostate cancer cases in South Africa is lower than in Australia, Europe or the US, but the death rate is one of the highest.

“We think one of the reasons is that our patients haven’t been tested early enough or they don’t have access to health care, but there is evidence that suggests that South African patients with African ancestors are genetically predisposed to have a more aggressive prostate cancer.”

“Early detection is the key,” said the founder of the Men’s Foundation, Garron Gsell, adding that “93% of prostate cancers are treatable and curable” if detected in time.

“For us, it’s important that we get the message out there and that we raise funds to invest in these projects.”

Gsell said stigma and “a fear of having to deal with mortality” were some of the reasons why men “don’t take action with their health”.

Jacob Abrahams is one of the 36 patients who were treated with LDR in the Groote Schuur Hospital. He was diagnosed with prostate cancer in January, at the age of 68.

An avocado a day keeps the heart doctor (and cholesterol) away

Smartphone stress is real. Here’s how to deal with it

How to Determine Your Home’s Water Quality

Eczema? Would you consider taking a bleach bath?