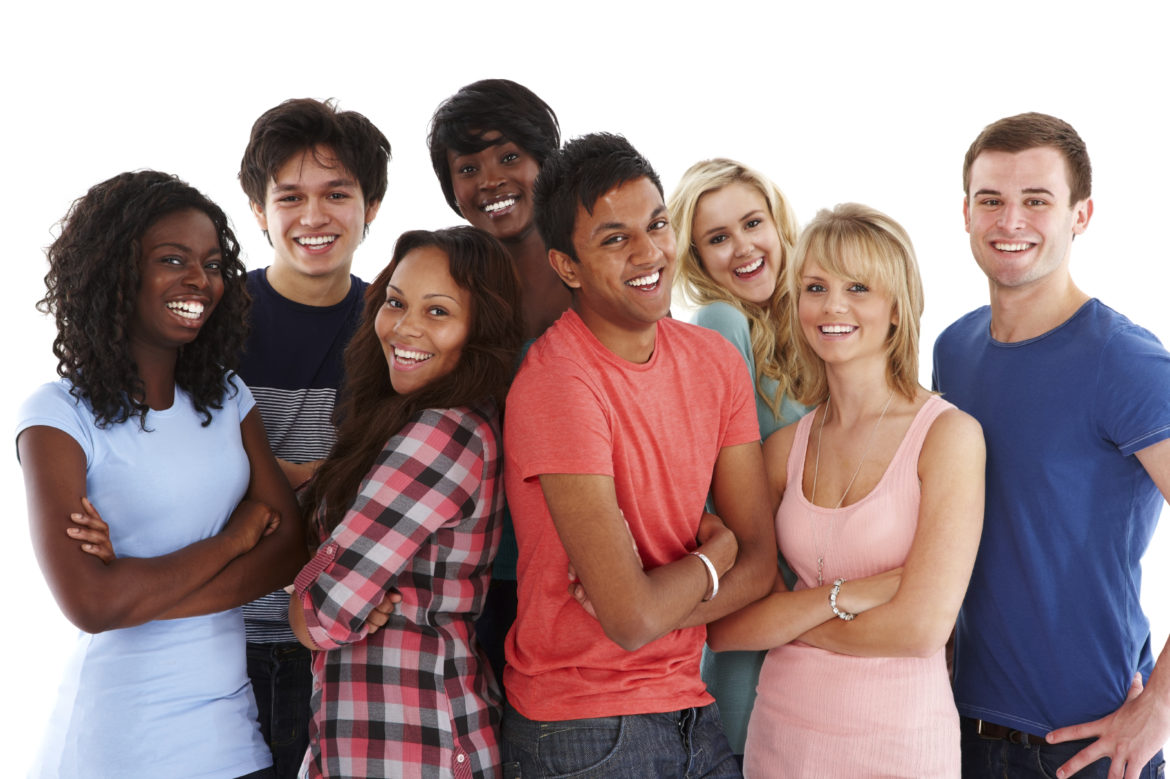 The number of young people in South Africa receiving treatment for HIV has increased 10-fold within a decade, a major new study has found.

Our country has the largest number of HIV-positive people in the world, with around 7.2 million carrying the virus, which causes AIDS.

Researchers studied more than 700,000 young people receiving treatment for the infection and found 10 times the number of adolescents aged between 15-19 being treated compared with 2010.

Authors of the study, published in The Lancet HIV journal attributed the rise partly due to the success of AIDS prevention programmes that result in better detection and treatment rates.

However they found that fewer than 50% of young South Africans who present for HIV care go on to initiate anti-retroviral therapy, which can prevent transmission and stops a patient developing AIDS.

“Despite the upswing in numbers initiating therapy, barriers persist that prevent many adolescents from starting treatment,” said Mhairi Maskew from the University of Witwatersrand and the report’s lead author.

These include concerns about stigma, a pervasive sense that clinics cannot guarantee patient confidentiality and increased domestic responsibilities for young people, especially in families where children have lost parents to HIV and AIDS.

The study found that while those diagnosed with HIV were roughly split by gender, nine in 10 people actively receiving treatment were female.

The authors said this was consistent with far higher rates of sexually-transmitted HIV infection in young women compared to young men.

AIDS deaths have declined globally since the peak of the epidemic in the early 2000s, but an international AIDS commission warned last year of a resurgence if the world’s booming adolescent population weren’t protected.

Article by: BY AFP RELAXNEWS

Are artificial sweeteners actually any healthier than sugar?

Is My Kid Contagious?

Here’s how many South Africans have medical aid

World Malaria Day: How To Spot The First...

World Sight Day: How blind women are being...

How to cope before, during and after Matric...