‘I would do injections in private to avoid conversations about diabetes’ 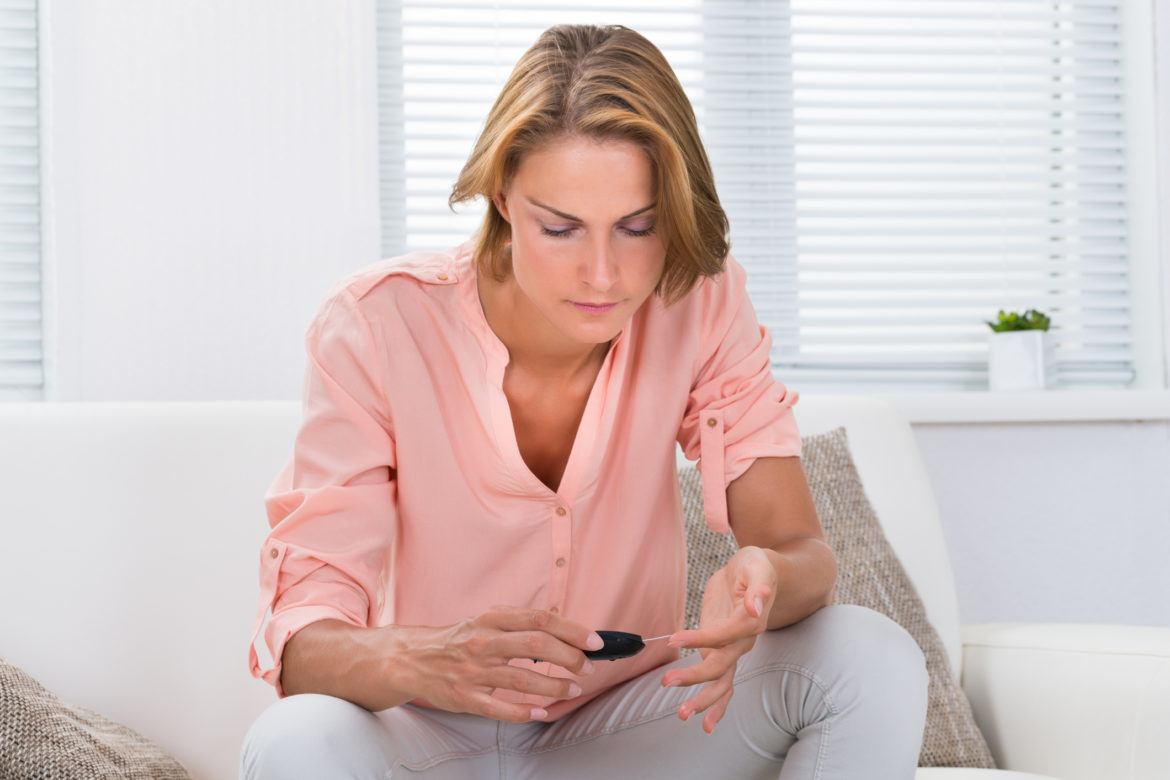 According to the International Diabetes Federation, 425 million people in the world have diabetes. Feeling stigmatised adds a considerable burden to their lives. Michael Wright was just 16 when he was diagnosed with type 1 diabetes, and although his friends supported him, he always felt different.

“I would do my injections and testing in private [in another room or even the bathroom] to avoid having conversations about diabetes with people,” he said.

It was also to avoid stares from strangers or awkward questions about how he got the blood sugar disease. People would sometimes ask, “Was it from eating too much fast food?” Wright recalls.

The effects of stigma

For some teens and young adults, feeling stigmatised leads them to ignore or forgo their diabetes management. This kind of stigma can lead to worse diabetes care, and a team of researchers (including Wright while he was a college student) recently examined the issue.

The Canadian online survey of nearly 400 teens and young adults (ages 14 to 24) with type 1 diabetes found that stigma is pervasive. Nearly two-thirds reported feeling stigma because of their disease. And feeling stigmatised was linked to a twofold higher risk of poor blood sugar management, the study found.

The study was published recently in the Journal of Medical Internet Research.

“People who felt stigma had slightly less of a sense of well-being. Stigma doesn’t make people feel good, and it can impair how the condition is managed,” said senior study author Dr Kaberi Dasgupta. She’s an associate professor of medicine at McGill University in Montreal.

What is type 1 diabetes?

With type 1 diabetes, the immune system mistakenly attacks healthy, insulin-producing cells in the pancreas. Insulin is a hormone that helps usher the sugar from foods into the cells to be used as fuel. Someone with type 1 diabetes no longer makes enough insulin on their own and must replace it with injections or an insulin pump.

As stated by Diabetes South Africa, diabetes is the second leading cause of death in South Africa, behind TB. According to a paediatric endocrinologist, Dr David Segal, about 6 000 South African children have type 1 Diabetes.

The study also looked at severe low blood sugar levels (hypoglycaemia) that required assistance from another person to treat. Hypoglycaemia occurs when someone takes too much insulin, causing shaking, sweating, a fast heart rate and changes in behaviour. If blood sugar levels drop too low, passing out and seizures can happen, according to the US National Institute of Diabetes and Digestive and Kidney Diseases.

But, she noted, it’s difficult to know which came first. She said that having a severe hypoglycaemia episode could certainly make someone more self-conscious, but it’s also possible that feeling stigmatised might have led someone to forgo blood sugar testing, which could lead to severe low blood sugar.

“It’s hard to know, but I think it’s probably a combination. I don’t think it’s all perceived,” Dasgupta said.

What’s in Your Medicine Cabinet?

Kids need to be exposed to germs, but...

How communities will recover from the aftermath of...

Addicted to social media? Here’s how to tell

EXPLAINED: When will the NHI be implemented?

How old can humans actually get?

Love Your Heart- 8 Tips for a healthy...

You’re eating more sugar than you think and...