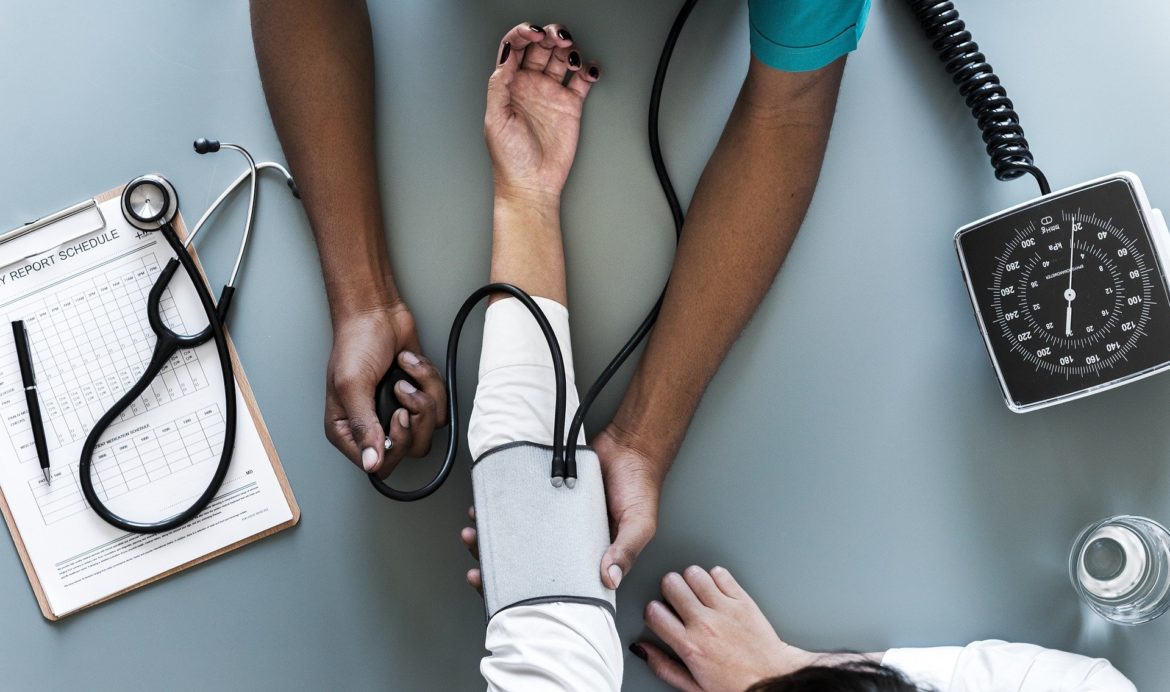 Ambient temperature may play a significant role in hypertension.

Though hypertension rarely produces significant symptoms, it increases the risk that other more serious problems may develop, such as strokeand heart attack.

For these reasons, it is important to understand why it occurs and how it can be managed. Many risk factors — such as older age, a family history of hypertension, an unhealthful diet, being overweight, smoking tobacco, and drinking too much alcohol — are already known.

A recent study, conducted at University College London (UCL) in the United Kingdom, adds a new risk factor to the list: the temperature of your home.

The research paper — titled ‘My blood pressure is low today, do you have the heating on?’ The association between indoor temperature and blood pressure — now appears in the Journal of Hypertension.

Earlier research has tentatively linked colder living conditions to an increased risk of hypertension; however, these studies did not have access to nationally representative data, making their results less solid.

The most recent study, which was carried out in a large number of participants, makes much more robust conclusions about the relationship between home temperature and blood pressure.

To investigate, the researchers took data from the Health Survey for England 2014, which included information from 4,659 individuals aged 16 or over. Initially, each participant completed questionnaires on lifestyle factors.

Next, they were visited by a nurse who measured the ambient temperature in their living room and assessed their systolic and diastolic blood pressure, or measures of the force of the heart’s contraction and the resistance in blood vessels, respectively.

A healthy blood pressure is considered to be between 90/60 millimeters of mercury (mmHg) and 120/80 mmHg.

For individuals in the coolest homes, the average systolic blood pressure was 126.64 mmHg and diastolic was 74.52 mmHg. Those in the warmest homes were 121.12 mmHg and 70.51 mmHg, respectively.

These findings were significant even after the data had been adjusted to account for potentially confounding variables, such as socioeconomic demographics and outdoor temperature.

The relationship between indoor temperature and blood pressure was most pronounced in the participants who did not exercise regularly. Therefore, increased levels of exercise might help reverse the potential negative effects of living in cooler temperatures.

“Our research,” he says, “has helped to explain the higher rates of hypertension, as well as potential increases in deaths from stroke and heart disease, in the winter months, suggesting indoor temperatures should be taken more seriously in diagnosis and treatment decisions, and in public health messages.”

The researchers believe that the new study provides strong enough evidence to be used to advise certain patients with hypertension.

“We would suggest that clinicians take indoor temperature into consideration, as it could affect a diagnosis if someone has borderline hypertension, and people with cooler homes may also need higher doses of medications.”

From the data collected, the scientists could not ascertain the perfect temperature to keep one’s home. However, the authors suggest that 21°C, as a minimum, would be advisable.

Take Care Of Toothache At Home With These Home Remedies

The natural sugar that reduces the risk of...

The Evolving Role of Pharmacists

All you need to know about the new...

Heart Attack Symptoms: What To Do in an...

Six things parents can do to raise kids...

What’s in Your Medicine Cabinet?