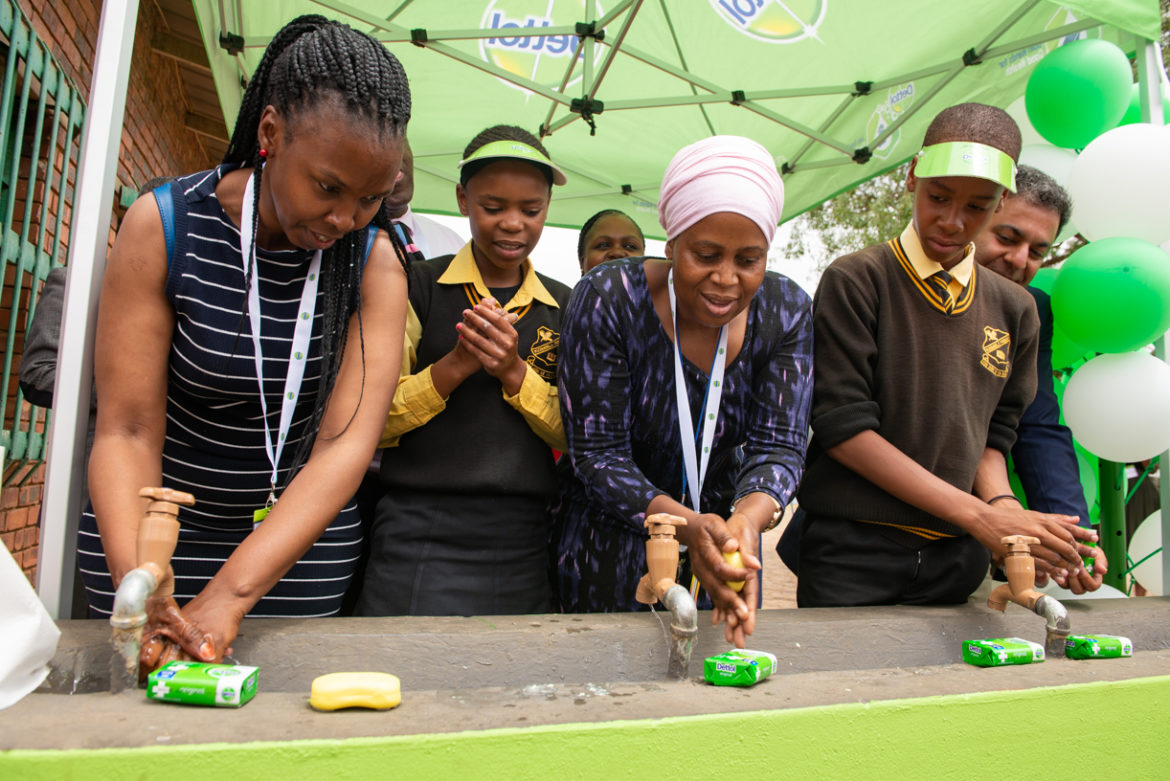 Dettol’s initiative, driven by its “Good health is in your hands” principles, provides products and educational programs so that every South African child can live a healthy life and fulfill his or her full potential. 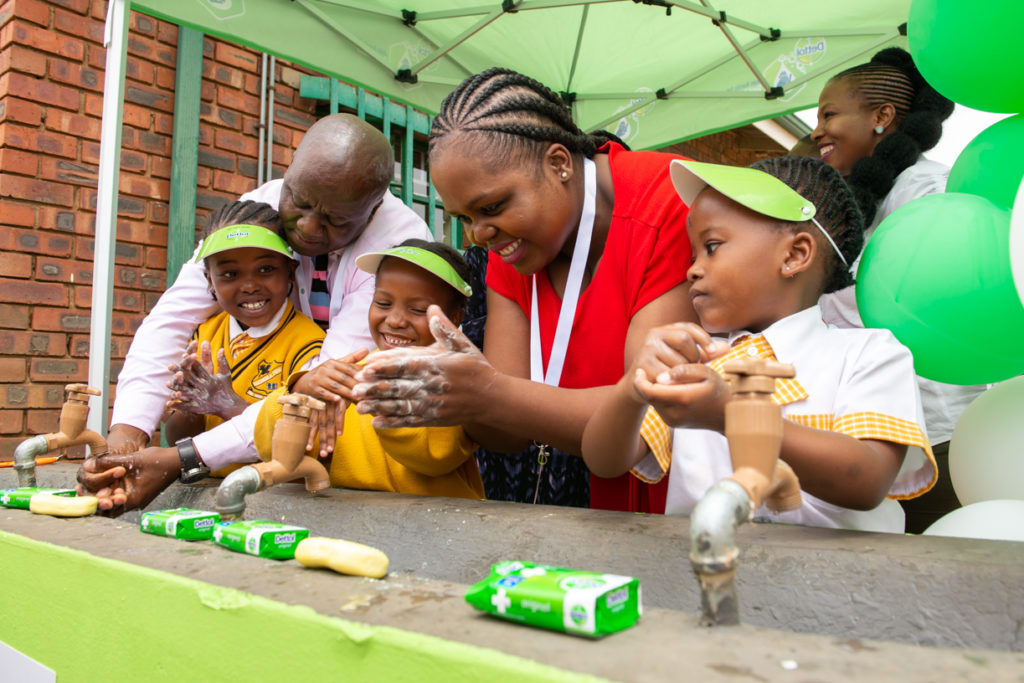 To reach as many children as possible, Dettol has partnered with the Gauteng Department of Education to teach young people about personal hygiene nationally.

As part of the campaign, three East Rand primary schools – Kuzimisela, Chivirikani, and Kumalo – will receive handwashing stations, after winning a competition earlier this year.

The campaign encourages learners to wash their hands at least three times daily – when they arrive at school, each time they use the bathroom after the tea break and after the lunch break, using Dettol’s eight-step handwashing technique. 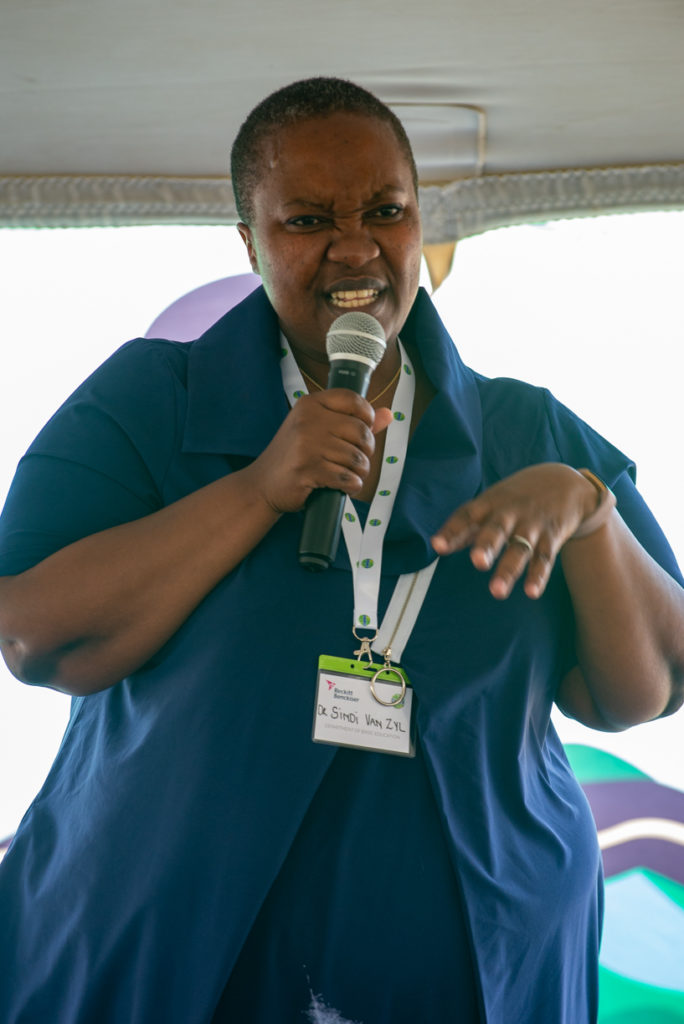 “Learners are asked to use the eight-step technique while singing the Dettol handwashing song, which teaches handwashing practice,” she said. “Such repetition reinforces connections between neurons in the brain and helps children learn.”

The campaign aims to address the spread of disease through poor hygiene habits. According to a study by the World Health Organisation (WHO), approximately 525 000 children die from ‎diarrhoeal diseases each year.

One of the most effective ways of preventing ‎diarrhoeal diseases is handwashing with soap. Handwashing also reduces the spread of intestinal worms and tropical diseases such as malaria, which thrive in hot, humid conditions. 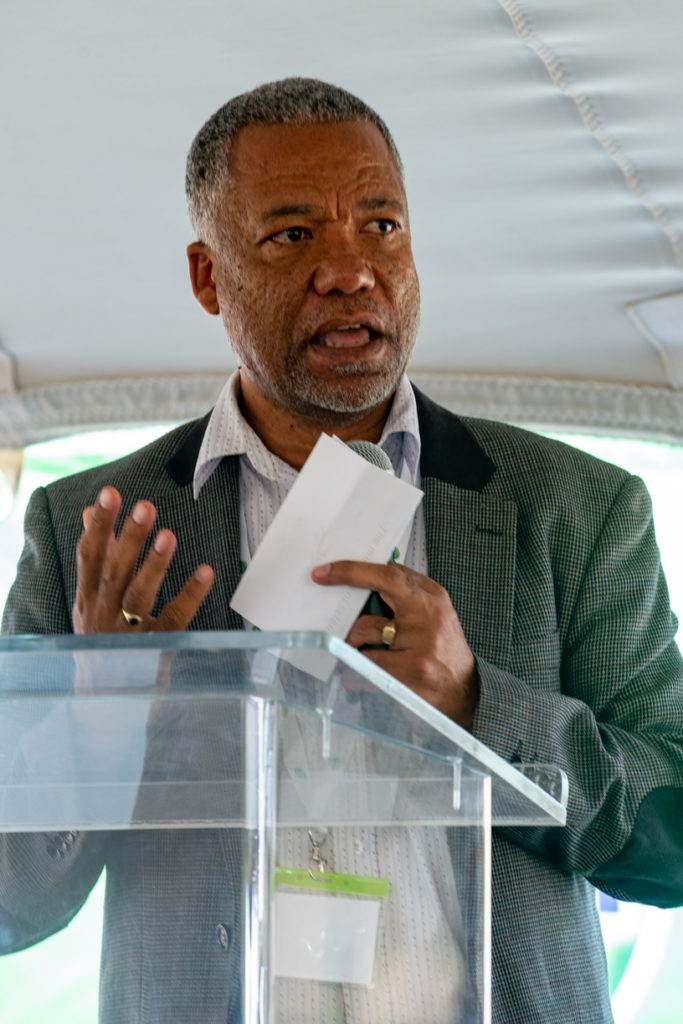 Handwashing is also a mitigating measure in respiratory infections, such as pneumonia, which alone accounts for approximately 13% of child deaths. Handwashing with soap and water could reduce diarrhoeal rates by 40%.

“As a country, we need to do more to protect the future leaders of South Africa,” said Dr Van Zyl. “Handwashing is a crucial part of this.”

The Health Department’s National Hand Hygiene Behaviour Change Strategy 2016 – 2020 seeks to emphasize the importance of washing hands with soap and water and driving solid behavior change.5 For this to become a reality, the public must have universal access to functional handwashing facilities and running water, whether in schools, public places or homes.

“The Dettol handwashing campaign is our way of lending a hand,” said Rajeev Khandelwal Regional Director Africa, RB Health. “We believe that good health is in the hands of each of us. We have always focused on creating enabling environments, and here we are doing just that, sharing knowledge on the benefits of handwashing with soap at critical times.

He added that Reckitt Benckiser was committed to partnering with the government and the private sector to help reduce diarrhoeal illnesses and mortality by 50% by 2022.

5 Health Tips for the Holiday Season

Digestive problems getting you down?

Can you really use vitamin B-12 shots for...

These 6 Habits May Reduce Your Risk of...

5 ways AI is already being used in...