Depression and constipation: What’s the link? 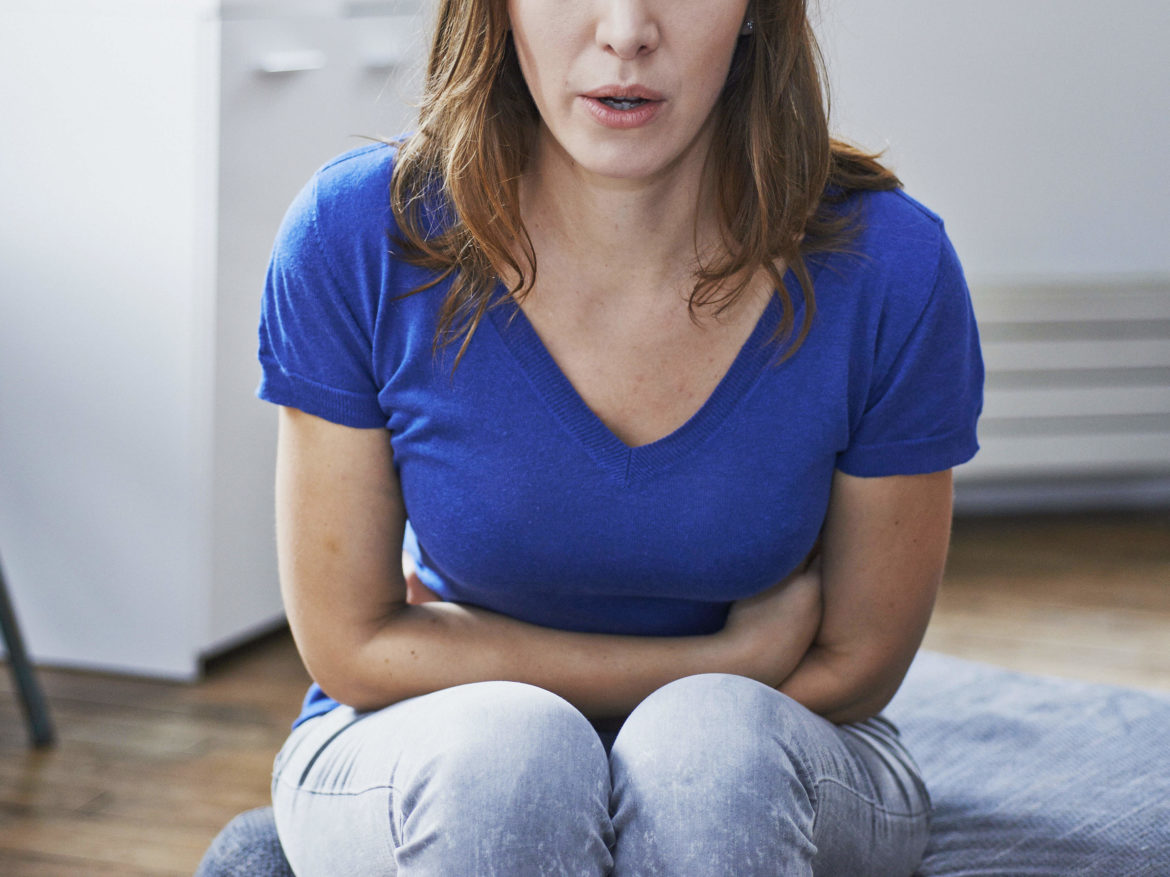 Chronic constipation often accompanies depression. Using a mouse model, researchers investigated why this relationship might occur. They have also tested an experimental drug with encouraging results.

Over the years, scientists have found strong links between psychiatric disorders and an increased risk of constipation, particularly in older adults.

Around one-third of people with depression experience constipation and, according to some reports, it plays a significant role in reducing the perceived quality of life of these individuals.

Some depression medications are known to reduce gut motility and slow bowel movements, but researchers believe that this fact alone cannot explain all cases of constipation.

Recently, a group of researchers from Columbia University Irving Medical Center in New York decided to investigate this question in more detail. Specifically, they were interested in the role of the neurotransmitter serotonin.

Study lead Dr. Kara Gross Margolis explains why she and her colleagues were interested in this topic.

“Ultimately, many patients with depression are faced with limited treatment options and have to suffer from prominent [gastrointestinal] dysfunction,” she said.

What do we already know?

Some scientists refer to the stomach as our “second brain.” Perhaps surprisingly, it has more neurons than the spinal cord, and it operates with a similar suite of neurotransmitters as the brain.

The researchers behind the latest study were particularly interested in serotonin because people with depression are thought to have lower levels of this neurotransmitter in their brain. Also, neurons in the gastrointestinal (GI) system use serotonin.

The scientists have published their findings in the journal Gastroenterology.

Firstly, they wanted to understand whether reducing the level of serotonin in the guts of mice might induce constipation.

To investigate, they used a mouse model of depression (MDEP) — these mice have a gene mutation that researchers have linked with severe depression in humans.

The mutation reduces levels of serotonin production by 60–80% and induces depression-like behaviors in mice.

Reducing serotonin in the gut had several effects; the scientists showed that it lowered the overall number of neurons, caused the gut lining to deteriorate, and reduced the speed of movement through the gut.

Dr. Margolis explains, “Basically, the mice were constipated, and they showed the same kind of GI changes we see in people with constipation.”

In the next phase of the study, the scientists tested an experimental drug; the drug (5-HTP SR) produces a slow-release of 5-HTP, which is an amino acid and a precursor of serotonin.

They divided the mice into four experimental groups:

In the latter of these four groups, 5-HTP SR boosted levels of serotonin in the mice’s gut; the drug also relieved the symptoms of constipation — gut motility returned to normal.

Aside from the new insight into constipation–depression relationship, the researchers also add to the field of neurogenesis where the body generates new neurons from stem cells.

Interestingly, 5-HTP SR boosted the number of neurons in the gut, increasing them back to normal levels.

Scientists know that neurogenesis occurs in the brain and, although they have also seen it happening in the gut before, it is a relatively new area of study.

The authors wonder whether promoting neurogenesis in the gut might also help treat constipation that is unrelated to depression.

“We see a reduction of neurons in the GI tract with age, and that loss is thought to be a cause of constipation in the elderly,” explains Dr. Margolis. “The idea that we may be able to use slow-release 5-HTP to treat conditions that require the development of new neurons in the gut may open a whole new avenue of treatment.”

Two of the study’s authors — Marc Caron, Ph.D., and Jacob Jacobsen, Ph.D., — designed the slow-release 5-HTP that the research team used in these experiments.

In a press release that Columbia University Irving Medical Center published, it explains that Jacobsen and Caron “hold equity in Evecxia Therapeutics, a company founded to develop a slow-release 5-HTP drug for the management of serotonin-related disorders.”

Although an immediate-release version of 5-HTP is already available, it has not demonstrated the same benefits. The reason for this is that, although the precursor still converts into serotonin in the same way, the body quickly breaks it down and, therefore, it cannot impart any benefits.

The experimental slow-release version shows more promise. As such, the researchers plan to continue their work into potential uses for this drug and, eventually, move it into human trials.

Window for Safe Use of Clot-Buster Widens for Stroke Patients

Why anti-vaccine beliefs and ideas spread so fast...

Teens, screens and snacks – a recipe for...

An avocado a day keeps the heart doctor...

Here’s why you should stay with one doctor...