Could UK HIV transmissions really go down to near-zero by 2030? The latest report suggests so 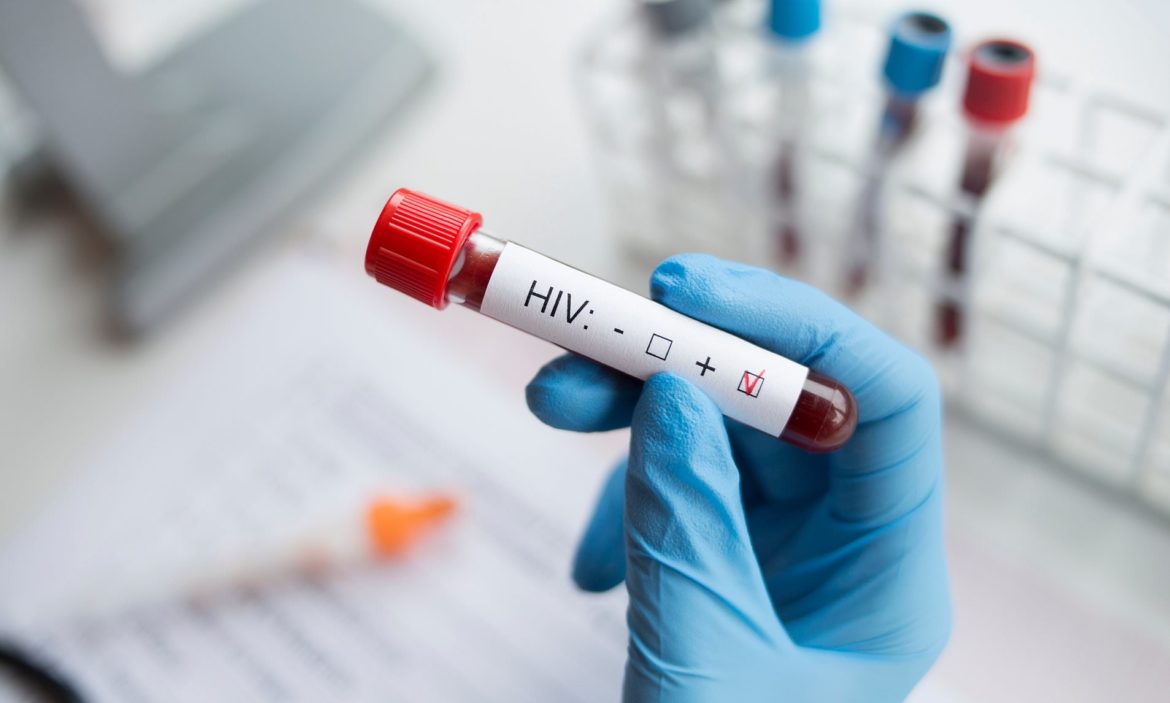 90% viral suppression rate reached in London; most people on ART now have a lower death rate than the general population. The latest annual report on HIV diagnosis, treatment, and testing in the UK should have come out, as they normally do, in advance of World AIDS Day, 1 December last year. It did not, due to the embargo on government publications during the general election campaign.

Out today, the largely positive findings from Public Health England (PHE) provide evidence, via several different indicators, that new HIV infections within the UK are continuing to fall at such a rate that new diagnoses are outstripping them. Indeed, if new diagnoses continue at the same rate, they will exceed the total number of people with undiagnosed HIV in the UK by 2022, even if you add in the same number of new infections each year.

That won’t happen – because the majority of new diagnoses are now from the minority of people who have had HIV for some time and do not fall into the populations who test frequently, or at all. These are often older people or have come from other countries.

However, the fact that the positivity rate among people who test for HIV, in most populations, and in most settings, has more than halved in the last few years shows that, if progress is maintained, the UK could be a very low-incidence country by 2030.

Public Health England cites, as measures we must improve if we are to reach this goal: There has been a greater fall in diagnoses of recent HIV infection. The proportion of people for whom incidence assays suggest HIV was acquired in the four months before a diagnosis has decreased from 35% to 26%. This enables PHE to estimate that HIV incidence – the real annual rate of new infections, whether diagnosed that year or not – has decreased by no less than 73% in gay and bisexual men since 2014, from approximately 2300 infections in 2014 to just 800 in 2018. The incidence in heterosexual men, it estimates, fell by 55% during the same period, and in women by 22%.

This leads to an approximate total of new infections in the UK of about 1450 a year – around a third of the number of new diagnoses. Even if you take the current estimate that 7500 people were living with undiagnosed HIV in the UK in 2018, and add to it another 1450 new infections per year (a figure that is likely to decline further) – then, if the same 4453 are diagnosed each year, you reach a situation where there are more diagnoses than people remaining undiagnosed by 2022.

This won’t happen, of course, because diagnoses will fall as incidence does; because infections from people outside the UK will continue to be diagnosed; and because the remaining undiagnosed people will be harder to find. But new HIV stands to become relatively rare, as deaths due to AIDS are now.

The proportion of people diagnosed late – many of whom may be in that ‘harder to find’ category – has also fallen, from 3353 in 2009 to 1883 in 2018 (‘late’ is defined as with a CD4 count below 350). However, because diagnoses in the recently infected have also fallen, the proportion of people who are late-diagnosed has remained fairly steady at 43%, and is much higher among some groups such as black African heterosexual men (65%) and people aged over 50 (59%).

In the latter case, this is partly because people aged over 50 have simply on average had more time to live undiagnosed with HIV, but also because CD4 counts tend to fall faster in older people with untreated HIV. The proportion of people diagnosed over the age of 50 years has increased from 13% to 21% in the last decade.

One new, or newly published, fact in this year’s report is that many late-diagnosed people who were born abroad may actually have been diagnosed before their arrival in the UK but had probably not been taking treatment for some time. It’s estimated that 21% of new diagnoses, and 23% in gay and bisexual men, were in people who’d in fact been previously diagnosed abroad. This group accounts, it is estimated, for about 13% of the late-diagnosed.

In gay men, the general fall in HIV diagnoses was echoed in migrants from other countries, though not as strongly: the decline was 52% since 2014 in UK-born gay men and 36% in men born abroad. There is one exception: new diagnoses among gay men born in Latin America (where prevalence in gay men is very high) and the Caribbean have not followed this clear trend and have oscillated around 225 cases a year since 2014. This means they have risen as a proportion of the total, forming about one in seven diagnoses in gay men in 2018.

One question that is often asked about people born abroad is whether they acquired HIV in their home country or their new one. Here there have been approximately equal numbers of people who acquired HIV abroad and in the UK. However, and perhaps contrary to expectations, the number acquired in the UK has gone down, from about 600 in 2014 to 400 now, while the number acquired in the home country has stayed steady at about 600 a year. This may be due to lower UK incidence generally.

Diagnoses have fallen faster in London than elsewhere. Up till 2014 London accounted for about half of new diagnoses in gay men; this has now fallen to 39%. Among heterosexuals, London is no longer the single region with the most HIV diagnoses: there were 461 among people from the Midlands and East of England, followed by 416 in London. In addition, twice as many undiagnosed people are living outside London (approximately 4500) than within London (about 2100).

Diagnoses in African men and women have been in decline since the early 2000s, reflecting both lower immigration rates from high-prevalence countries and reduced prevalence in those countries. However the PHE report notes that for this group, diagnoses seem to have stopped going down – or at least, in 2018, there were slightly more of them than the previous year (643 in 2018 compared to 626 in 2017).

As well as the incidence estimates derived from assays, the positivity rate of HIV tests are evidence of a steep decline in incidence.

In 2018, abut 1.1 million people attending specialist health services tested for HIV, 6% more than in 2017, representing 58% of the 1.9 million eligible for a test. Of the 42% who were not tested, 45% declined a test. Heterosexual women (74% of those not tested or 24% of all female attendees) were most likely to decline a test compared with 12% of all heterosexual male attendees and 4% of gay men.

Of an estimated 13,100 people with detectable viral loads in the UK, 7,500 were undiagnosed, 2,800 were not on treatment, and another 2,800 were on treatment but not virally suppressed. In the latter case, some may have started treatment very recently.

As regards PrEP, at the time the figures were collected in 2018, there were an estimated 12,000 people on PrEP in the UK via the English IMPACT trial or through programmes in Scotland, Wales and Northern Ireland. At least 5000 were buying PrEP online. The IMPACT trial is in the process of expanding and by the summer there should be 26,000 people accessing PrEP through that  alone. PHE comments that as yet PrEP does not seem to have had an additional effect on reducing HIV incidence, but may well produce further falls by this time next year.

Finally, the end result of all of this is to further reduce deaths from HIV. The PHE report finds that just 473 people with HIV died from all causes in the UK in 2018, with a median age of 55. It estimates that anything from 22% to 47% of thee deaths could be due to AIDS, implying that 104 to 222 deaths could have been stopped, mainly by diagnosing people earlier, as deaths due to AIDS now overwhelmingly occur in the first year in people who are diagnosed late.

The report confirms something that has been reported elsewhere: people aged under 60, who are diagnosed in good time, with CD4 counts over 350, are now less likely to die than the general population in the same age group, probably due to better medical care. In 2018, the mortality rate among this group was 0.119% (one person in every 840 dying per year) compared with 0.161% in the general population (one person in 621 per year). In men with HIV, annual mortality was one death in 714 a year compared with one in 507 in the general population; in women it was one in 1369 versus one in 806. This is a remarkable change for a disease where, at the peak of AIDS, that annual figure was more like one in five.

Can you really change your metabolism?

How to do the right exercise for your...

Why Rooibos is good for fighting colds and...

Social media: how does it affect our mental...

As I web site possessor I believe the content material here
is rattling great , appreciate it for your efforts.
You should keep it up forever! Best of luck.

I think this is one of the most significant information for me.
And i am glad reading your article. But want to remark on few general things, The website style is perfect, the articles is really excellent : D.
Good job, cheers