BPA levels in humans may be much higher than previously thought 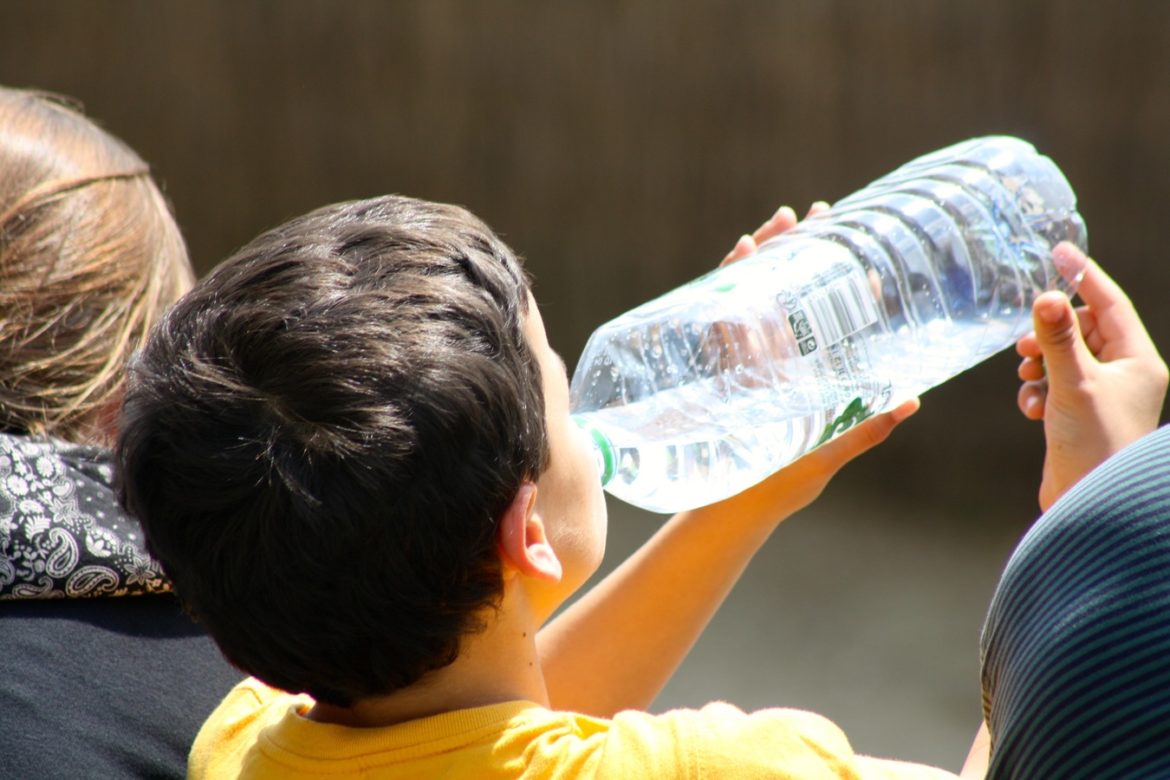 After using a new method for assessing levels of bisphenol A (BPA) in the body, scientists suggest that human exposure to the industrial chemical is much higher than previous estimates have suggested.

Regulators, such as the Food and Drug Administration (FDA), could be relying on measures that underestimate levels of BPA in humans by as much as 44 times, they conclude in a recent report on their findings in The Lancet Diabetes & Endocrinology.

BPA is an industrial chemical that is present in many consumer products, including plastic containers for food and drink, and epoxy resins. It is also an endocrine disruptor, which means that it interferes with the functioning of hormones in the body.

It is only in the last decade or so that scientists have begun to understand how BPA and other endocrine disruptors can impact human health.

Once it enters the body, BPA breaks down rapidly into metabolites. To accurately assess exposure, scientists must take metabolites into account.

In their study paper, the researchers explain that agencies, such as the FDA, are still relying on analytical techniques that indirectly assess BPA metabolite levels.

When they compared those techniques with a newer one that measures BPA metabolites directly, the results were markedly different.

“What it comes down to,” says corresponding author Patricia A. Hunt, a professor in the School of Molecular Biosciences at Washington State University in Pullman, “is that the conclusions federal agencies have come to about how to regulate BPA may have been based on inaccurate measurements.”

Animal studies have shown that BPA can disrupt the healthy functioning of hormones in the body. Hormones are chemical messengers that guide biological processes, including growth, puberty, and menopause.

“Exposure [to BPA] during gestation has been linked to changes in a wide array of developing tissues, with corresponding postnatal effects on growth, metabolism, behavior, fertility, and cancer risk,” note the new study authors.

The studies that the FDA rely on have mostly used an indirect analytical technique for measuring BPA in humans. The method uses an enzyme solution from Helix pomatia, which is a type of edible snail.

The snail enzyme solution coverts BPA metabolites in urine back into the parent compound.

Scientists can then use liquid chromatography-mass spectrometry to measure total BPA — which comprises free BPA and BPA reconstituted from its metabolites.

The researchers note that “despite its widespread use,” the efficiency with which the snail enzyme solution converts metabolite back to BPA “has never been assessed.”

Prof. Hunt and her colleagues compared the snail enzyme method with a method that accounts for BPA’s metabolites more directly without having to convert them back into the parent compound.

They tested the two methods first in synthetic urine and then in 39 samples of human urine, including 29 from pregnant women.

The results showed that the direct measurement detected much higher levels of BPA, as much as “44-times higher than the latest geometric mean for adults in the USA reported by the National Health and Nutrition Examination Survey (NHANES),” note the authors.

In addition, they saw that the disparity between the direct and indirect methods increased with higher levels of BPA.

In other words, the more BPA inside the body, the more likely the indirect method will return a lower reading.

“To our knowledge,” note the authors, “our data provide the first evidence that [the indirect method] is a flawed analytical tool for measurement of BPA levels.”

Concerns about other chemicals

“BPA is still being measured indirectly through NHANES, and it’s not the only endocrine-disrupting chemical being measured this way,” says Gerona, who also calls for others to confirm their findings.

“I hope this study will bring attention to the methodology used to measure BPA, and that other experts and labs will take a closer look at and assess independently what is happening,” he urges.

As well as continuing to investigate BPA, the team plans to apply the direct method to a range of chemicals found in products that people use every day, such as food packaging, toys, cosmetics, soap, and other personal care items. These chemicals include triclosan, parabens, benzophenone, and phthalates.

“This study raises serious concerns about whether we’ve been careful enough about the safety of this chemical.”

How meditation and mindfulness benefit learners

Giving to Others Gives You Better Health

Why You Need To Stop Ignoring This Body...

Is Keeping Fit As A Lifestyle Really That...

How too much caffeine during pregnancy can damage...

Why gum disease can affect so much more...

How to eat properly for your age