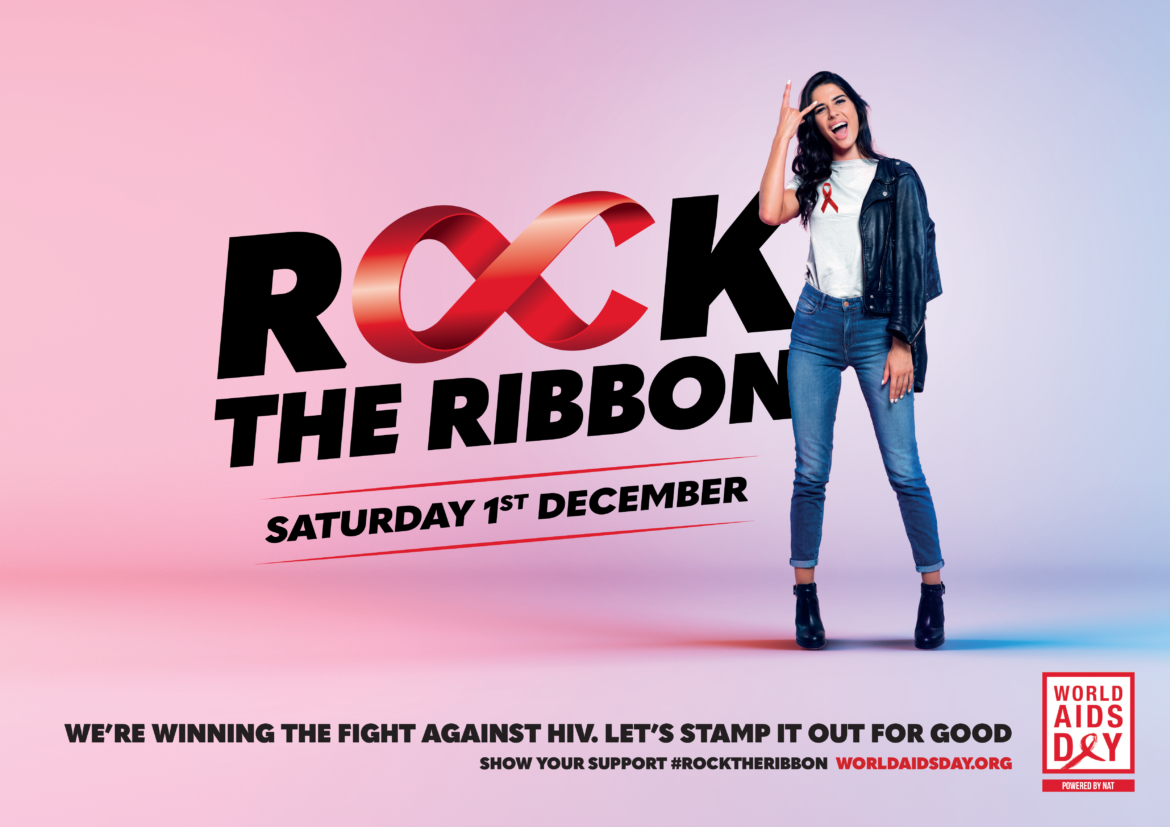 Ahead of World AIDS Day on December 1, the United Nations Program on HIV/AIDS has some good news and some bad news.

First the bad news. In some parts of the world, West and Central Africa in particular, just getting tested for AIDS is a challenge, the NGO says.

The good news? As of 2017, 75 percent of people living with the HIV virus knew their status. That’s a double-digit increase over the 66 per cent tracked just two years prior.

And the number of people living with “virally suppressed” forms of the disease, meaning practically undetectable has also risen sharply.

But the group’s Executive Director, Michel Sidibé, says there is still a lot of work to be done. Take the sobering fact that despite the better numbers, there are still an estimated 9.4-million people infected with HIV who do not know their status.

“To reach the millions who do not know their status, we need universal access to HIV testing services. HIV testing should be as widely available as pregnancy testing,” he said.

While AIDS is thought by some to be a disease of the 1980’s, the prominence of the disease in popular culture was spotlighted recently with the release of the Queen biopic “Bohemian Rhapsody”, which raised some controversy in certain circles as some said the film ignored the breadth and severity of the AIDS crisis.

“This teaser trailer alludes to Freddie Mercury’s sexuality but regrettably it’s a definite blink and you’ll miss it moment,” said Nicholas Baker, outreach and communications manager at gay men’s charity GMFA. There’s also no mention of his HIV status and death from AIDS-related illness. This is disappointing given how much his fame has helped to raise awareness of the epidemic over the years before effective treatment was available. It’s important to tell these stories and we hope the film does not miss the opportunity to share them.”

Sidibé says there are technological advances made since Mercury’s early demise that are changing the landscape of AIDS and HIV.

“In the past few years, we have seen incredible innovations become available that are helping to revolutionize the AIDS response,” he explained noting the ubiquity of HIV self-testing kits as one example. “But technology alone will not be enough to ensure that people can access the HIV testing services they need. Stigma and discrimination must be confronted wherever it is experienced. “HIV testing gives people the knowledge they need to make choices – choices on the right options for treatment and prevention… Let’s ensure that everyone has that power.”

In July at an International AIDS conference in the Netherlands, Sidibé said various levels of government were failing populations, and implied that the HIV crisis was just an example of an epidemic they may have to prepare for again.

“Health is a human rights imperative and we are deeply concerned about the lack of political commitment and the failure to invest in proven HIV programmes, particularly for young people and key populations,” he said in a press release. “If countries think they can treat their way out of their epidemics, they are dangerously mistaken.”

Is Thanksgiving Good, or Bad, for Your Mental...

Diabetes and dementia can be a deadly combination

Here’s why lying to doctors is common