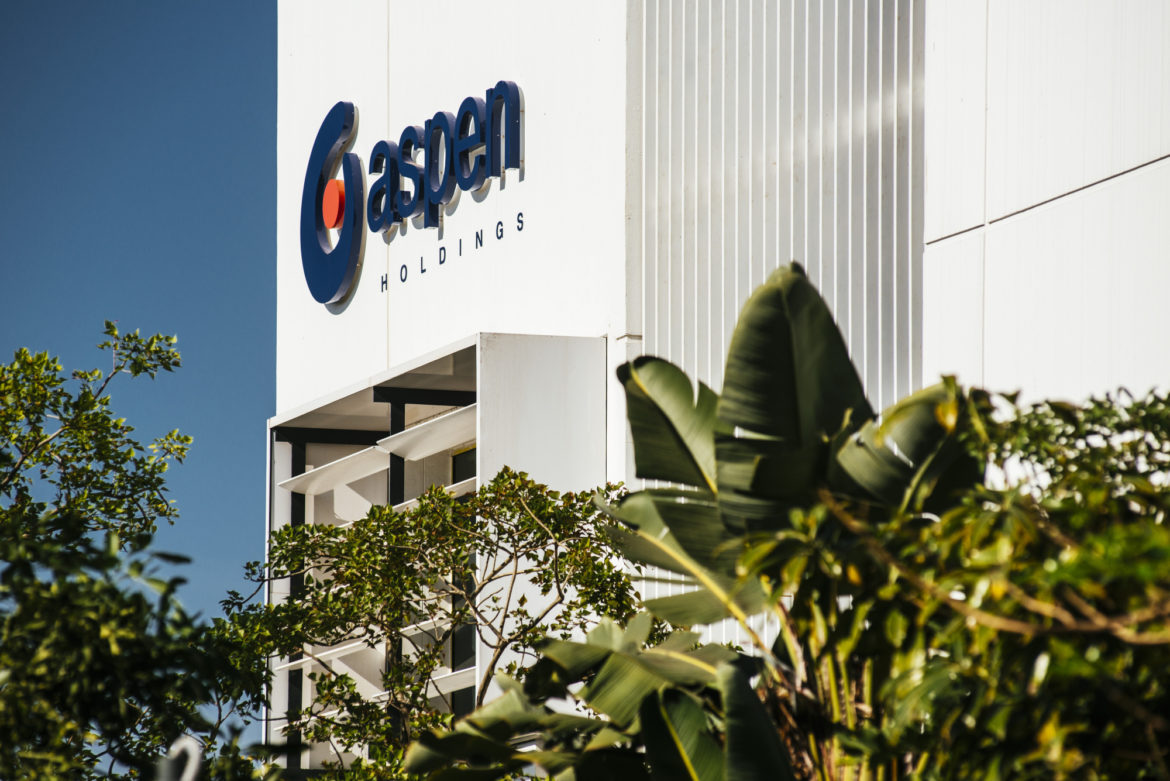 Aspen Pharmacare Chief Executive Officer Stephen Saad is having a bad day. Shares in the drugmaker he co-founded more than two decades ago crashed by as much as 50% in Johannesburg as investors balked at mounting debt and another delay to a key asset sale. Saad, who owns 12% of the company, saw his net worth slashed by as much as R4bn ($276m) Friday.

The investor reaction capped a turbulent six months that have transformed Saad’s Aspen from a stock-market darling into a pariah. Through 2014, the drugmaker gained for six straight years, adding 1 108% in value. Since announcing the $829m sale of its infant-formula business to French dairy giant Lactalis International in September, the shares lost almost half their worth through Thursday.

Divesting the formula business “was almost like selling the crown jewel, and an indication Aspen needed the sale money to service debt,” Patrick Mathidi, head of equities at Aluwani Capital Partners, said by phone from Johannesburg. “The market is now concerned that Aspen will be in a position of panic selling of assets that are core.”

Saad and Aspen co-founder Gus Attridge got their first taste in dealmaking in 1999 with the purchase of a chain of South African pharmacies, before spreading quickly from the coastal city of Durban to international markets. The company began producing Africa’s first generic antiretroviral drug for HIV in 2003; expansion into infant formula came the following year. UK pharma giant GlaxoSmithKline became an equity and distribution partner, before selling out in 2016.

But all those acquisitions came at a cost, and debt hit R53.5bn at the end of December, the company said Thursday after markets closed. The delayed sale of the infant formula business – which has been held up by regulators in New Zealand – restricts the ability to pay down the borrowings, which include a €1bn loan that matures in May 2020 and a €500m facility due May 2022, according to data compiled by Bloomberg.

The debt ratio “is much higher than expected as the deal is not completed and there’s weak cash-flow conversion,” said Andre Bekker, a Johannesburg-based analyst at Arqaam Capital, which has its price estimate and rating on Aspen under review.

Lowering the debt is an immediate priority, Saad, 54, said by phone Friday, adding that further asset sales are under consideration.

“How Aspen succeeds or fails will depend on how we perform in commercial pharma,” he said in an earlier presentation to analysts. “We want to de-lever quicker to allow Aspen to take hold of some niche opportunities.”

Selling out of infant formula will enable Aspen to focus on its main pharmaceutical operations. The company sells products such as hormones and anesthetics as well as antiretrovirals in more than 150 countries. The deal also reduces the drugmaker’s exposure to China, which has long been a target market, although Saad said there’s no plans to withdraw from Asia’s biggest economy.

Amid the stock market rout, Aspen continues to expand. The company has reached a memorandum of understanding with a partner it didn’t name that will distribute Aspen products in U.S., with a particular focus on women’s health, the drugmaker said.

Could a smartphone app detect diabetes?

Are you listening to your heart?

5 amazing things you didn’t know about your...

How the new Apple watch could save your...