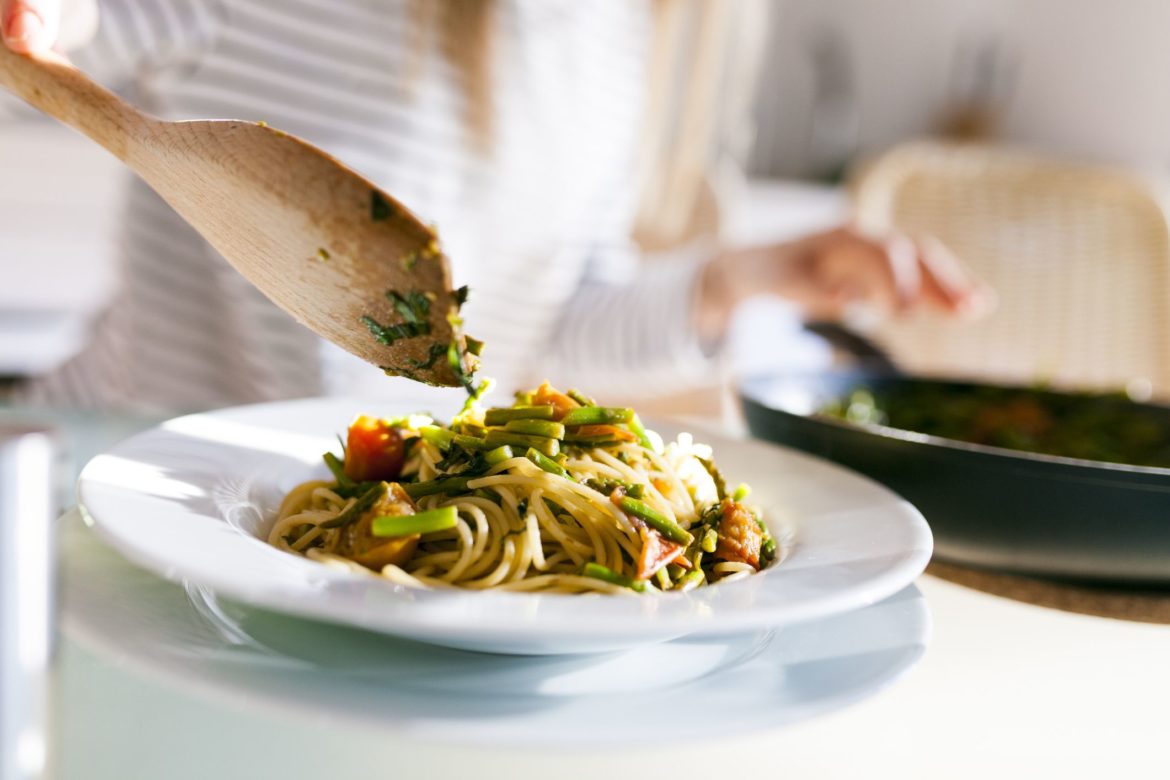 Families are being told to cut their consumption of red meat and sugar by half to improve their health and help save the planet. Scientists say the adoption of a “planetary health diet” is vital to feed the world’s booming population without destroying the environment.

The radical plan would mean people eating just 7g of pork a day, 7g of beef or lamb and 28g of fish, the equivalent of a quarter of a rasher of bacon, a 16th of a burger and two-thirds of a fish finger.

But critics dismissed the campaign that was set for launch today as “nanny-state madness”. The report was drawn up by 37 experts from 16 countries in a three-year project.

Its authors stress that the world population is expected to reach 10billion by 2050 and Earth has finite resources for food production.

The diet, details of which were published in the Lancet medical journal, would mean a radical shift away from meat and dairy to vegetables, beans, nuts and pulses.

Average consumption of red meat in Britain would have to drop by 77% from its current 62g a day.

Dairy and butter intake would be cut by 40% to just 250g, the equivalent of half a glass of milk, a slice of cheese and a small knob of butter.

Here are four ways to improve your dental hygiene

How does seafood offer vital nutrients for expectant...